Filmmaker Vipul Amrutlal Shah has ventured into the web space with a new medical thriller-drama show titled Human. The show stars Shefali Shah and Kirti Kulhari and is directed by Shah and Mozez Singh. The show is not about Covid, instead it highlights medical trials that have taken place across the world for decades now. The show went on the floors in Mumbai on January 21, and it’s a five month shoot schedule. 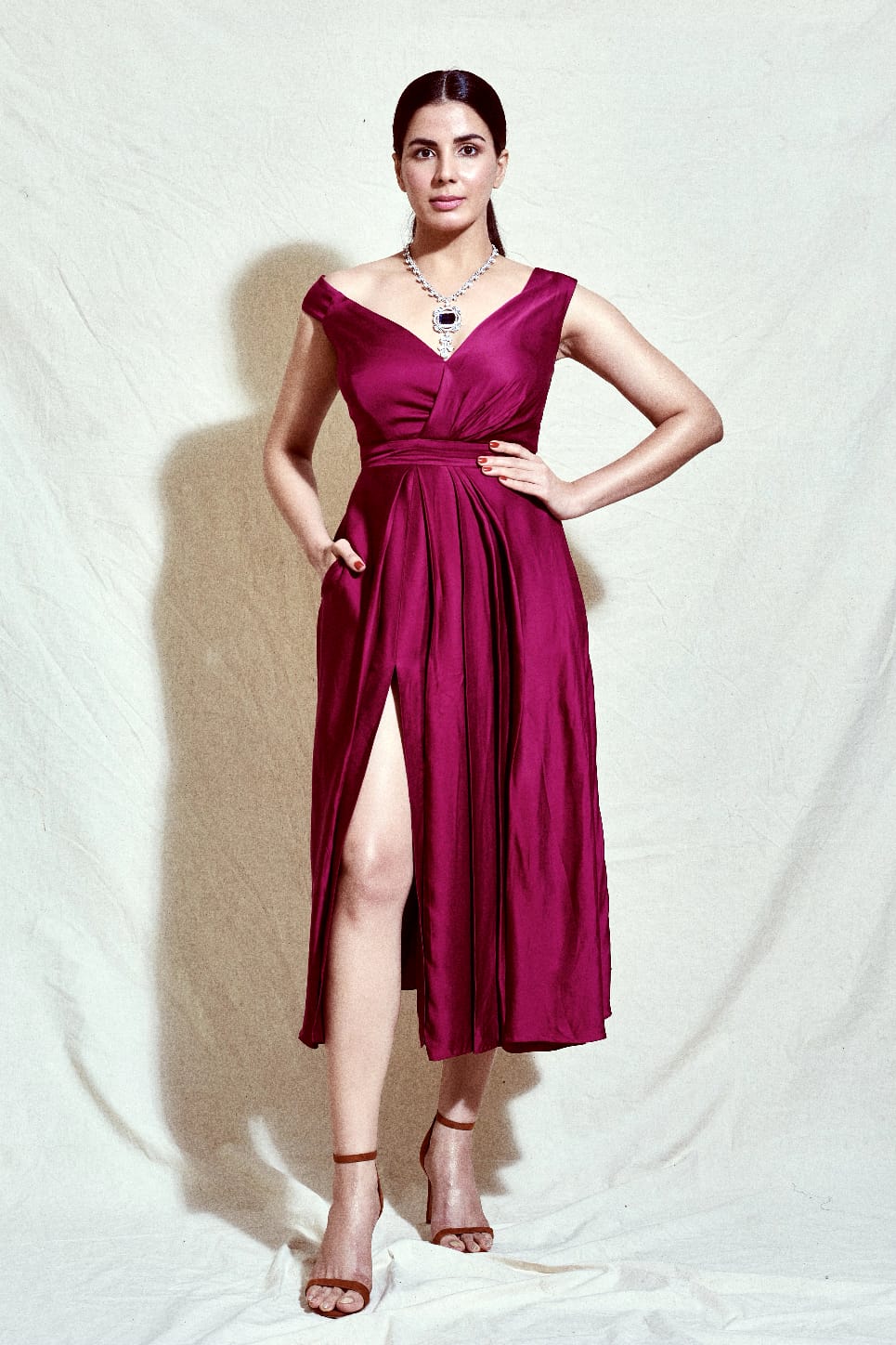 Talking about it, Shah says, “It’s a new space for both Shefali and Kirti, and you haven’t seen them do something like this before. The parts that have been created for them are extremely unique.”

He adds, “Human is my dream project. I used to do this kind of stuff in theatre, and with Human, I am connecting back to the roots. It’s a first for me on the digital space and it’s the complete opposite of what I have done in 20 years of my Hindi film career.” 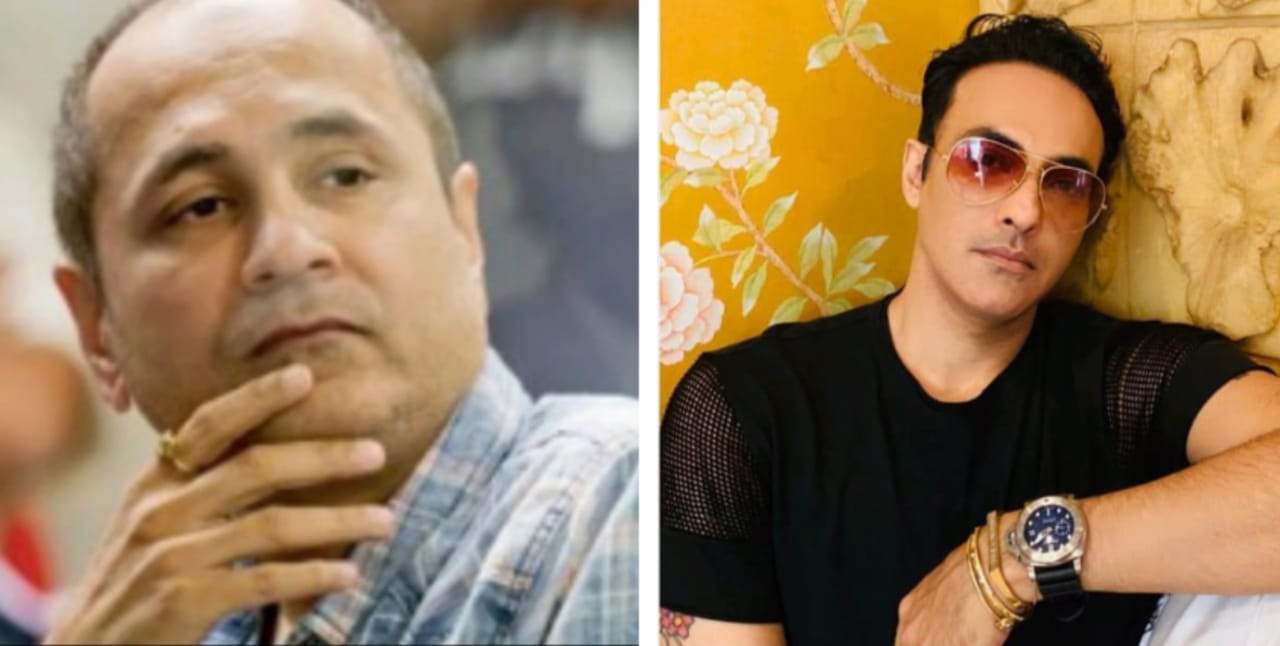 The filmmaker elaborates, “I first had the idea to do something in the space of medical trials around three and a half years ago. I discussed the idea with Mozez in 2019 and he was equally excited about it. We then decided to go ahead develop it into a story. It was a complex show to write as it had to be written in a way that would make sense to the audience. This is a very important subject for society and we wanted to ensure that we present it with all its sensitivities and complexities intact. As a team, we have all been deeply involved in getting the story right.”

Having come from a theatre background, Vipul made his debut as a director in 2002 with the thriller, Aankhen featuring Amitabh Bachchan, Akshay Kumar, Sushmita Sen, Arjun Rampal and Paresh Rawal. Since then, he has made family dramas and romcoms. And with Human, he gets back to the thriller/drama space.

Here's who Ranveer Singh thinks is the most serious stunt director of the country. Watch video!

0
Aakanksha Naval-Shetye February 12, 2021
No Comments Yet