Superstar Krishna’s grandson and Mahesh Babu’s nephew Ashok Galla is all set to make his debut in the film industry. And unveiling the first look and the title teaser of his debut film Hero to be directed by Sriram Adittya was none other than Mahesh Babu. 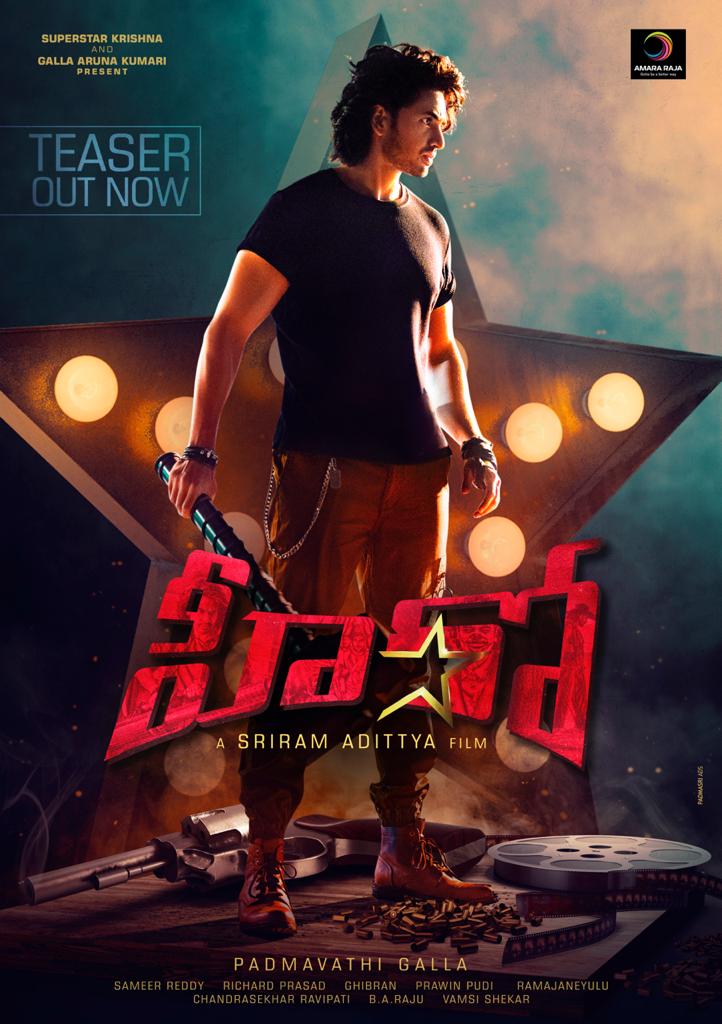 The film also stars Nidhi Agerwal who will be seen playing the lead opposite Ashok. The teaser gave glimpses of some intense action scenes.

The young debutant looks impressive in the introductory teaser that also showcased top-notch production value and fascinating music by Ghibran. Touted to be a different entertainer, Jagapathi Babu plays a vital role and Naresh, Satya, Archana Soundarya will be seen in supporting roles.

The film’s shooting is almost complete and it will soon be gearing up for theatrical release. The film is being produced by Padmavathi Galla under Amara Raja Media & Entertainment.

15 years of Krrish: Hrithik Roshan has THIS update on Krrish 4