Kamal Haasan had a special treat in store for a fan who was diagnosed with terminal brain cancer (Stage 3). The legendary star connected with the fan via zoom call and interacted with him and his family for more than 10 minutes and shared words of encouragement to help him fight his illness. The video of the actor talking to his fan has gone viral. 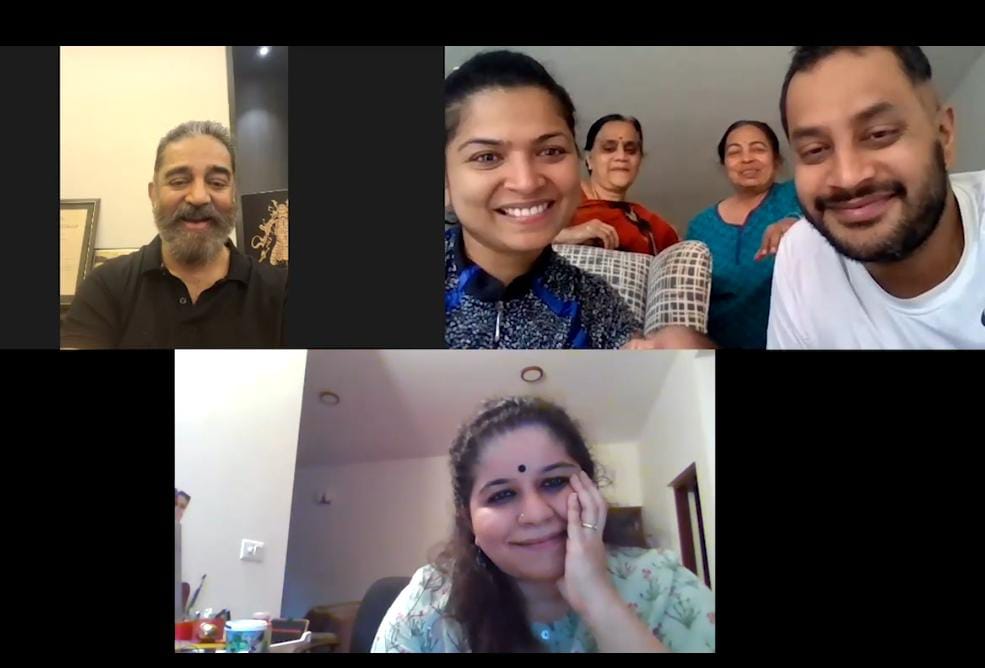 It seemed like an emotional moment, as getting to meet the star had been on the fan’s wish list for a long time and Haasan made that dream come true.

On the work front, the South superstar will soon resume shooting for Indian 2, which is the sequel to his earlier hit Indian, and he will also be starring in the titular role in Vikram that was announced on his birthday last year.