When the shooting of Maidaan came to a halt in March this year owing to lockdown, the cast and crew had arrived at a very important part of the narrative – the football matches. A ground had been readied in Madh Island for the shoot, with all the technical settings in place for the sports-led drama revolving around one of India’s most successful football coach, Syed Abdul Rahim. At the onset of the monsoons, the set had to be dismantled and the ground had to be cleared. 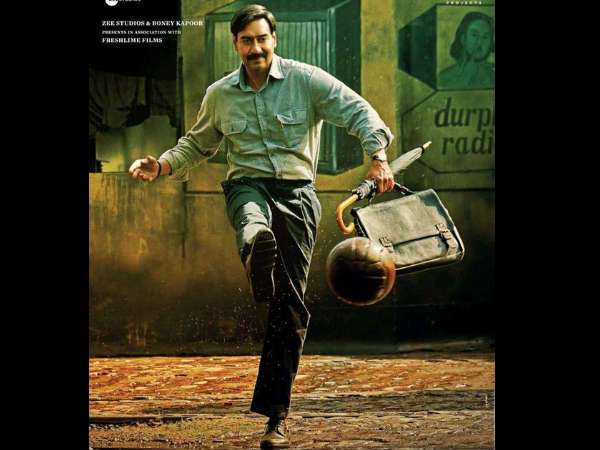 Now, news is that Ajay Devgn’s Maidaan is likely to go back on the floors from January with his football squad back in action. It was rumoured that the shoot might be moved to another location, on the outskirts of Mumbai but now the location happens to be Madh Island

With the pandemic, everything had to be put on hold. The actors, who were playing the sportsmen, were doing their regular physical training in their individual capacity. However, as the lockdown eased in the country, they started prepping for their parts. For the last month or so, they have been undergoing formal training with a coach and are gearing up for the sports portions of the film. All this while making sure that safety and precautionary measures are in place for all the crew members. 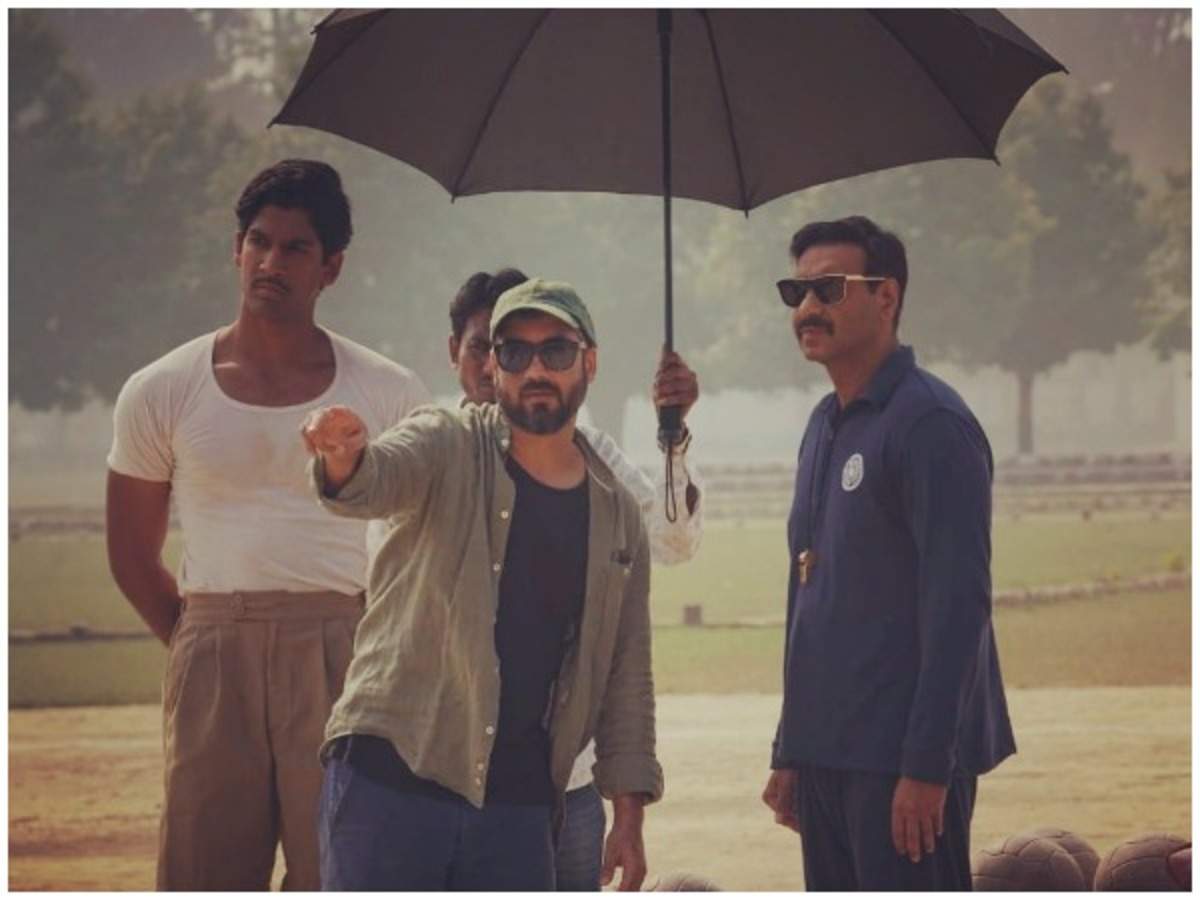 The film will have Footballers from over 11 countries around the world – from Australia, Finland, France, Spain, Vietnam, Japan and Thailand along with some from India.

Check this out: 7 Arabic movies you need to watch now!

Thumbnails to Silver Screens: 5 Youtubers who nailed their bits in Bollywood!