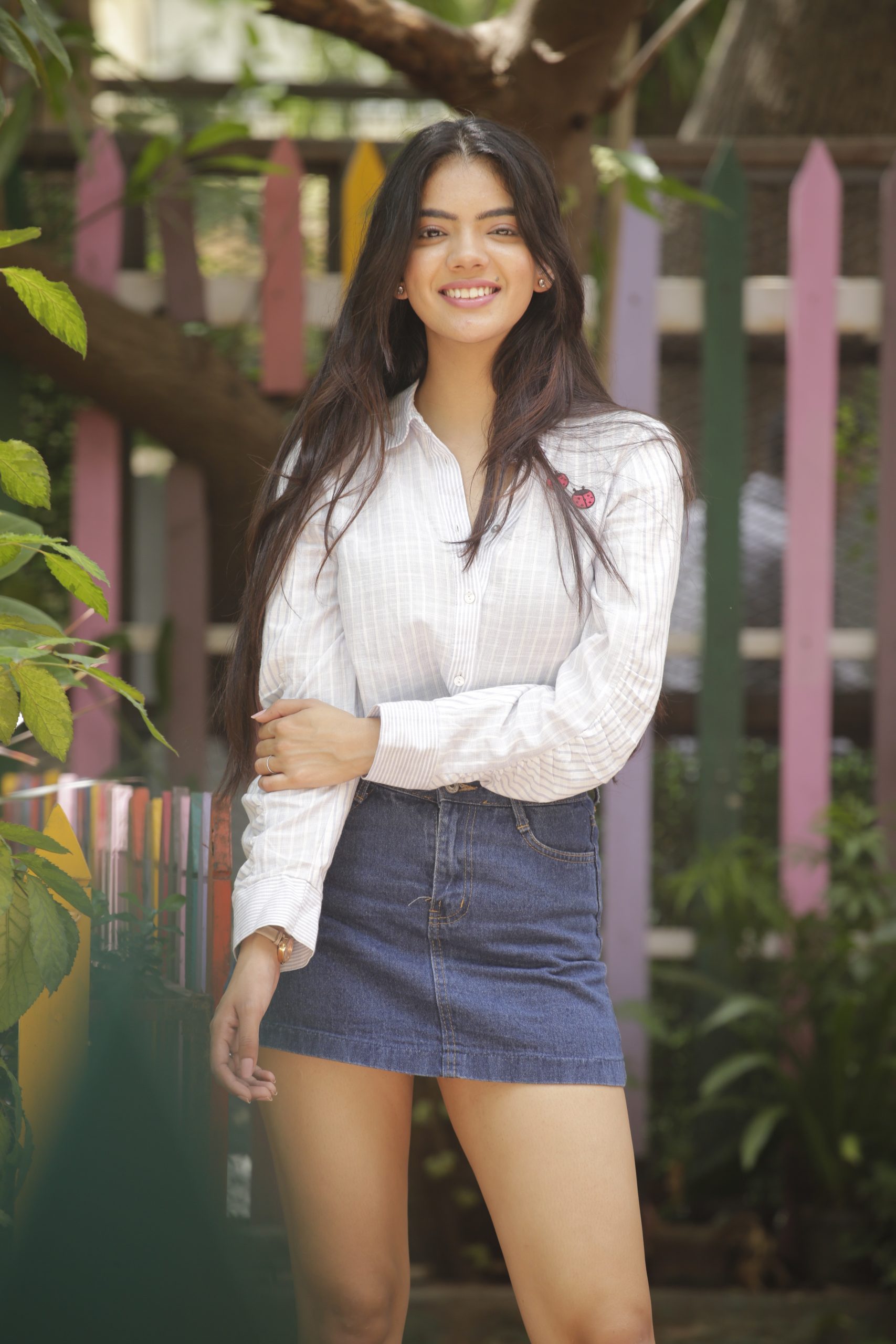 Producer and Director Adeeb Rais says, “We wanted a young, fresh and spunky personality and but above and beyond everything- a great actor and performer. Tejasvi is just that. There’s a beautiful rawness in her screen a presence that holds your attention and her command over essaying complex emotions really blew my mind. She is a talent to watch out for and I’m really excited and proud that Madmidaas Films is bringing forward her untapped talent out to the world. We as a production house want to give many young talented actors and filmmakers a platform as we grow and reach new horizons as a production house,”

Adeeb adds “ Tejasvi was formerly seen in Yash Raj Films Mardaani 2 in a pivotal role besides playing a cameo in our own short film Aunty ji. The irony is we searched all over the country for our lead face for months, and the search happened to end with someone right around us. (smiles) But, I’m happy and confident about our choice. She has essayed the character wonderfully. I couldn’t ask for anyone better to essay the role of Seeya. I’m also confident she’s going to grab a lot of eyeballs with her performance.” 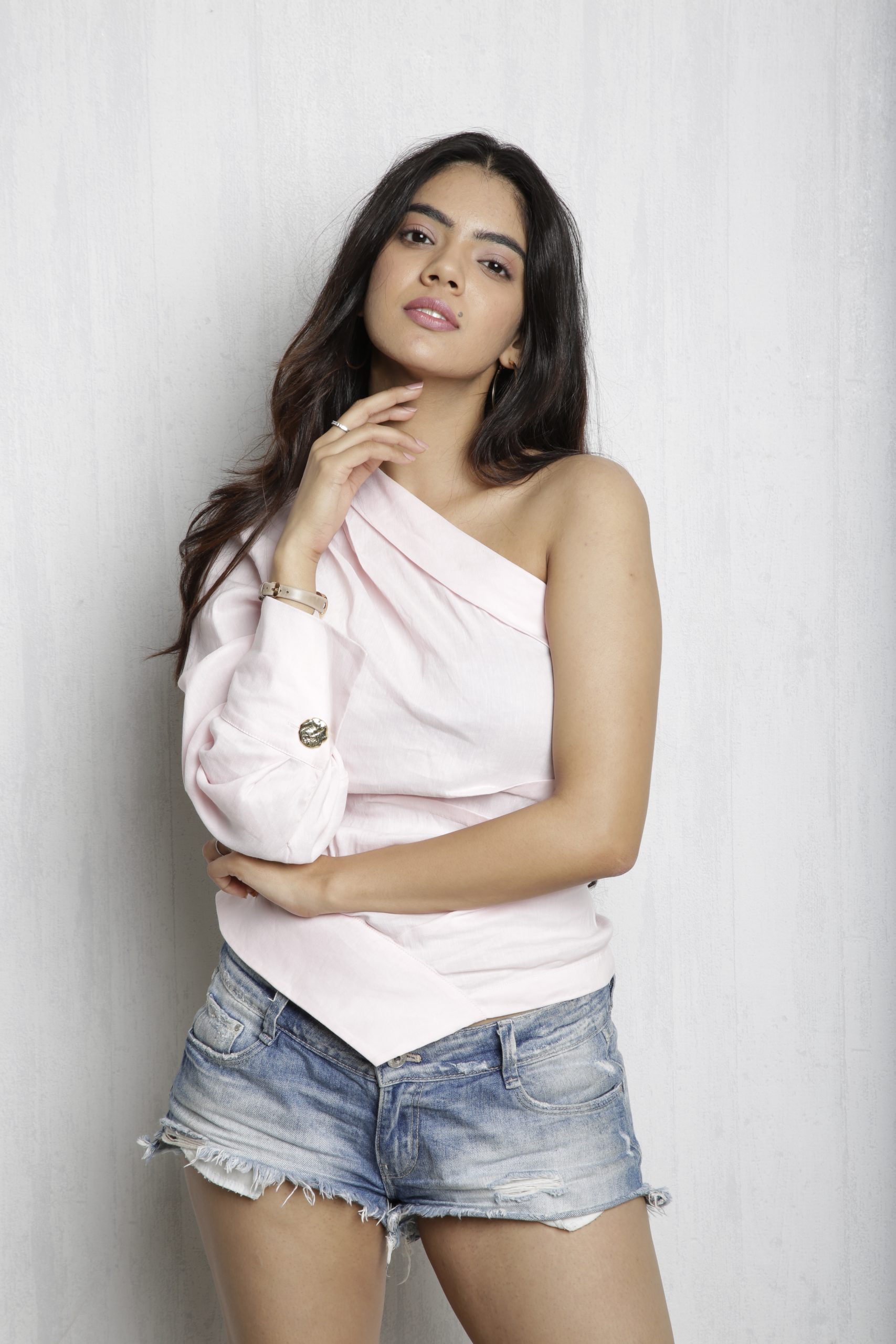 An elated Tejasvi describes her character “ Seeya’s character was an exciting territory to step into, because while the world might label her decisions as stupid but she’s actually as real, flawed, and innocent as most regular young teenagers. She’s a free spirit and a pure heart, she’s sensitive, expresses herself courageously, and has her heart on her sleeves. With all her immaturity and flaws, she’s still extremely loveable. I enjoyed every bit of being here and a part of me wishes I could be as free spirited as her.”
When asked further about details about the series Adeeb says, “We’ve just completed our first schedule. We will finish the second schedule by mid of year. The remaining cast has some popular personalities and other exciting fresh faces too but it’s too early to reveal all our cards out right now. It’s a realistic, relatable and young crime story. It’s gritty, hooky, and dark but also has a strong emotional base. It’s a totally new genre for us and I’m excited to see what everyone thinks of it (smiles)”
site
www.3xvideos.sex
banging a hot ass cougar.एक्स एक्स एक्स
Previous Article

Lady Gaga to play Patrizia Gucci in House of Gucci !

Zareen Khan and Prince Narula team up for THIS special project