A key genre of Bollywood has always been the story of shapeshifting, venomous snakes in search of their lovers and in search of their revenge. As we excitedly wait for Shraddha Kapoor to reprise the role of a Naagin in Nikhil Dwivedi’s trilogy, let’s take a look at the actresses who’ve played the part through his(ss)tory: 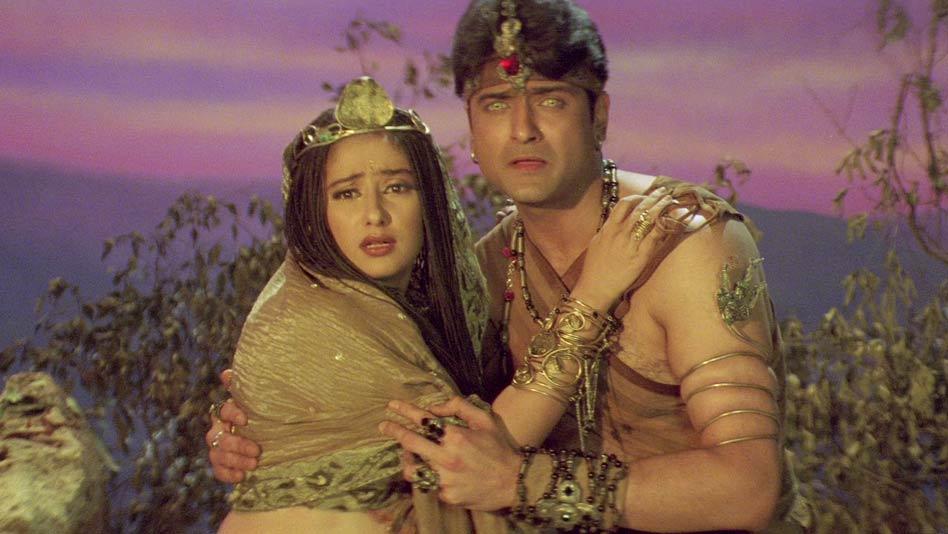 Telling the story of a woman out for revenge and a reunion with her one true love, Manisha Koirala played the part of a snake in human form, in a previous life. 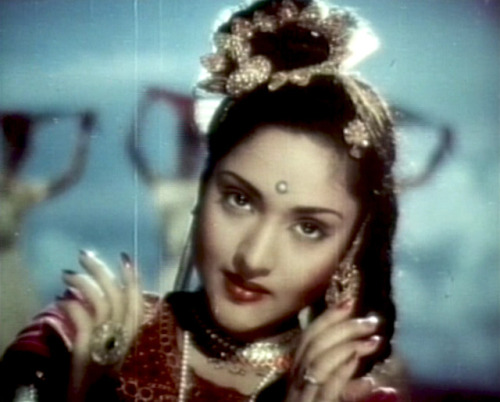 India’s first female superstar played the part of Mala, a woman who falls in love with the man she’s vowed to kill. 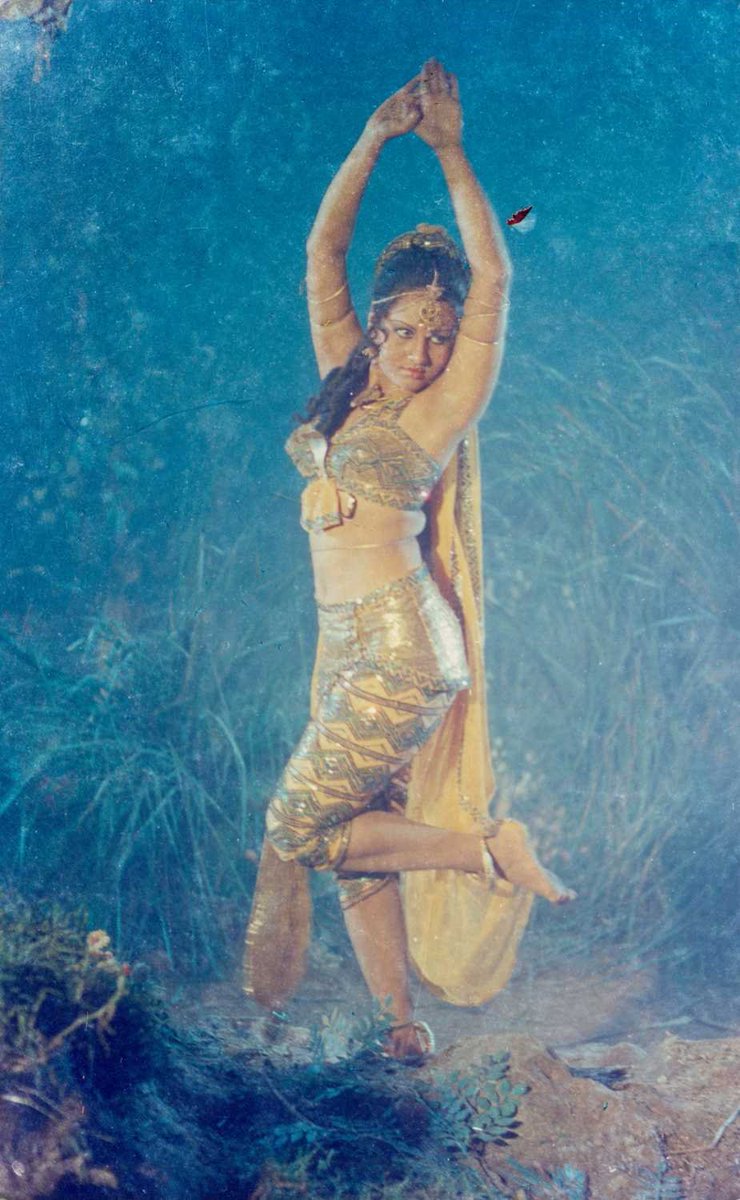 With an ensemble cast including Sunil Dutt, Jeetendra, and Rekha, Reena Roy played the main role of the female snake slithering to avenge her lover. 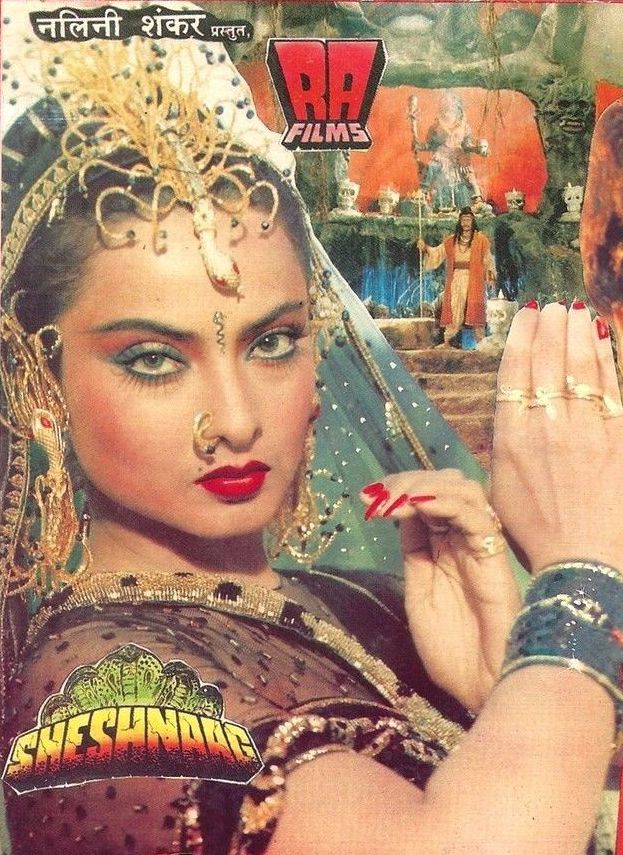 The ethereal actress played the role of Banu, a shapeshifting snake seeking protection from an evil priest in Sheshnaag.

Sridevi played the part of Rajni, a shape-shifting snake in Nagina who is the only one that knows where the sacred jewel, Mani is hidden. 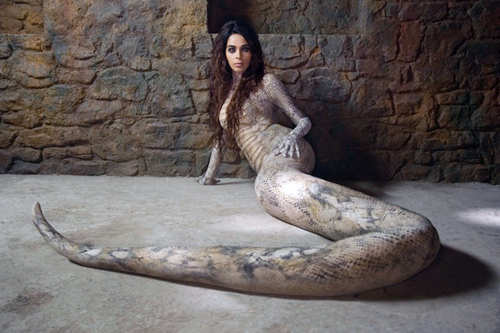 Directed by David Lynch’s daughter, Jennifer Lynch’s Hisss stars Mallika Sherawat playing the role of Nagin. As a shapeshifting snake, she sets out to find her mate who is kidnapped, with the help of Irrfan Khan’s character Vikram Gupta. 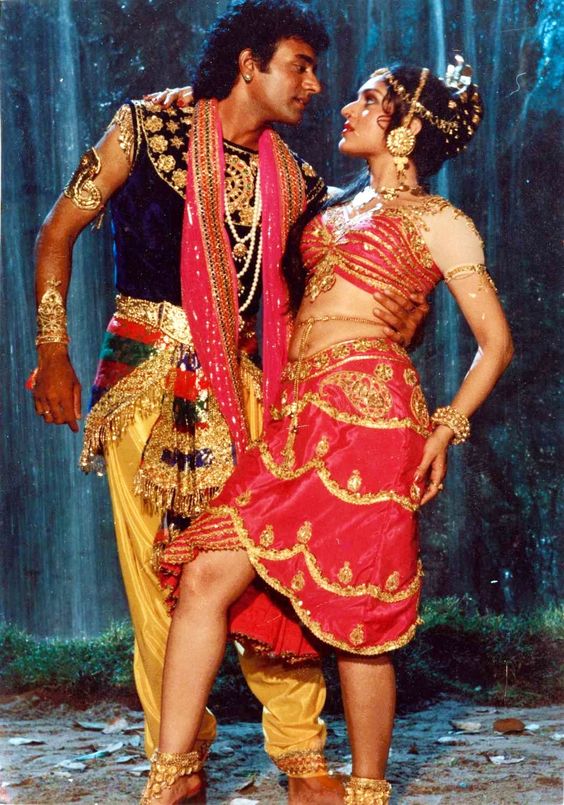 The actress played the part of a shape-shifting snake who is separated from her partner when they try to escape from an evil magician. As young adults, they both try to find each other again.