Neither the second wave of Covid-19, nor the heavy winds and rains that damaged the huge sets could delay the high-budget period drama Shyam Singha Roy from being completed well on time. The film starring Nani and Sai Pallavi has completed the shooting. The makers announced the completion of the film’s principle photography and shared that the film is now moving into post production that involves huge teams of VFX joining in to add to the visual extravaganza.

Nani underwent a new makeover and his first look poster got overwhelming response, and Sai Pallavi’s first look poster was also well-received. Directed by Rahul Sankrityan, Shyam Singha Roy is a very special film for all the artists and technicians associated with it. 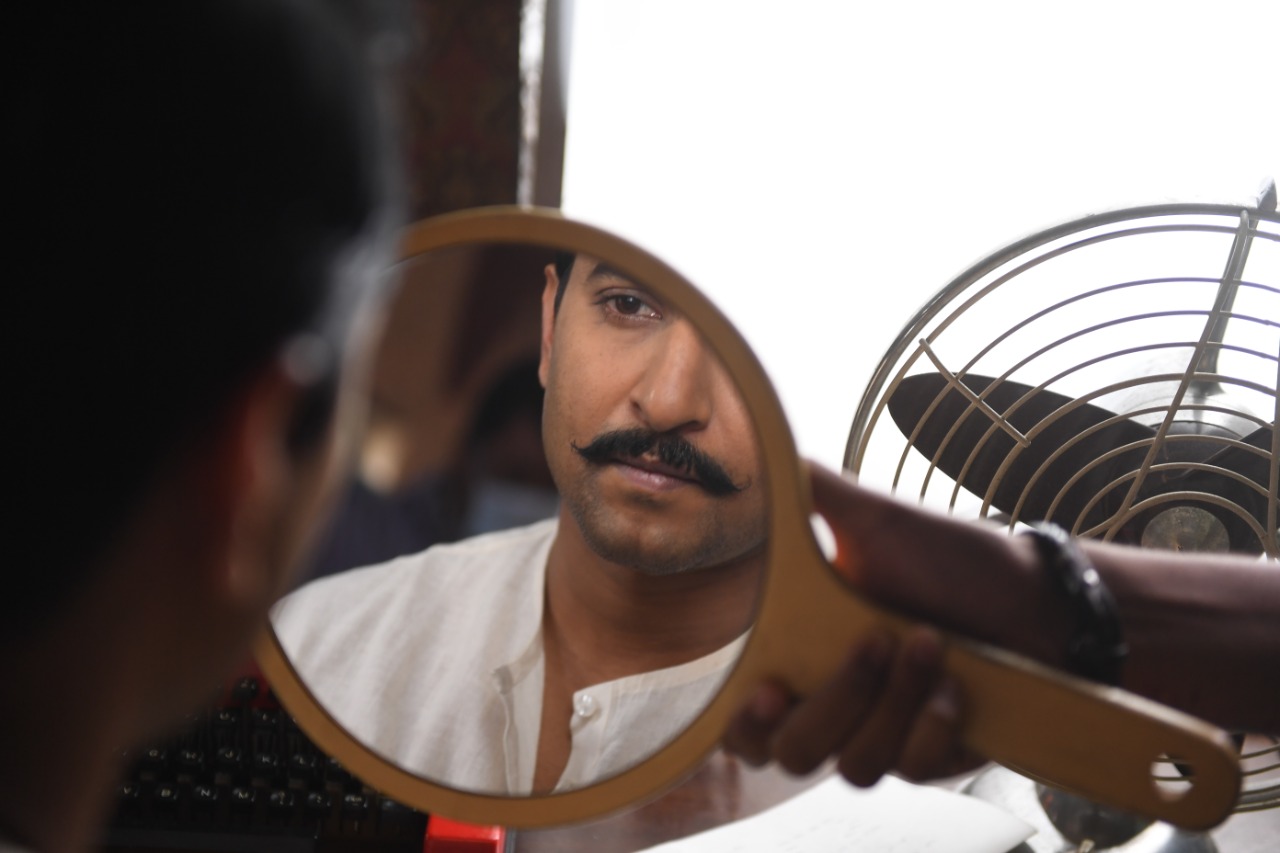 Venkat Boyanapalli who is producing the film on a grand scale, thanked the entire team for their support in making a magnum opus. “Shyam Singha Roy shooting has been wrapped up. We are really happy with the way the film has been shaped up. We could complete the film within the estimated time despite many hurdles, thanks to everyone for their support,” he said. 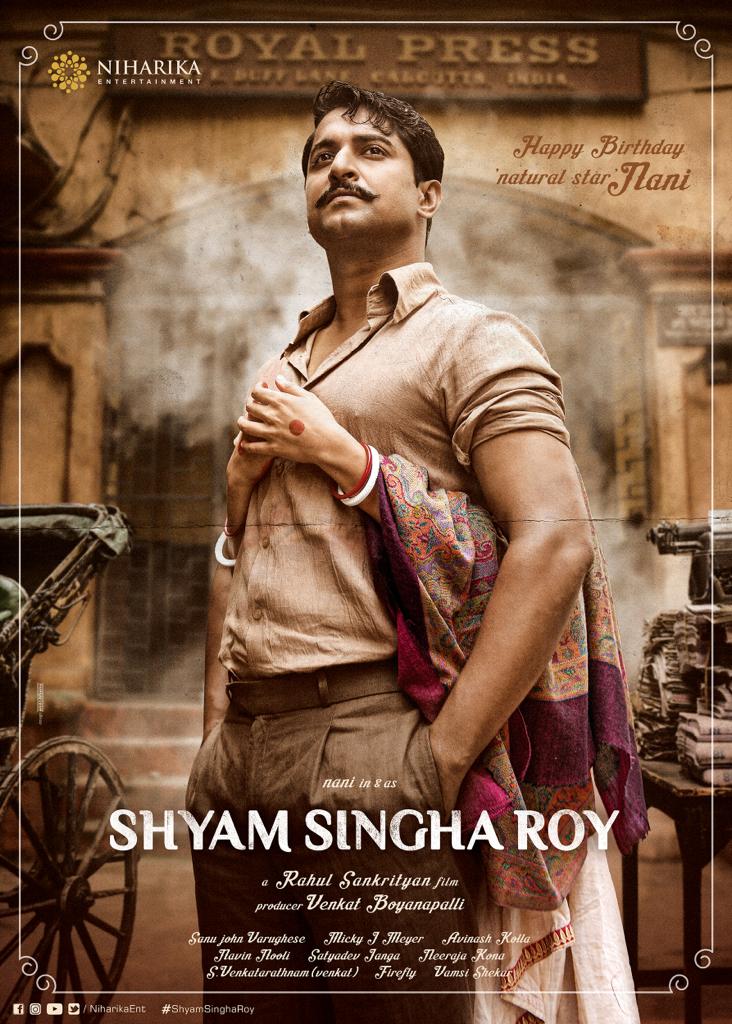 An important and long schedule of the movie was shot in the heart of Bengal and another major choreographed sequence was canned in the huge temple set reflecting the culture of Bengal. Besides, Sai Pallavi, the film also stars Krithi Shetty and Madonna Sebastian. Rahul Ravindran, Murali Sharma, Jishu Sen Gupta, Leela Samson, Manish Wadwa, Barun Chanda and Abhinav Gomatam also play important roles in the film.

The Production No 1 of Niharika Entertainment has original story by Satyadev Janga, the music has been composed by Mickey J Meyer, while the cinematography is by Sanu John Varghese. Naveen Nooli is the editor.