“It’s a great privilege for me,” says the Bollywood Superstar as he participated in the Green India Challenge alongside South star Nagarjuna

Bollywood superstar Amitabh Bachchan is currently in Hyderabad shooting for the Prabhas – Deepika Padukone thriller directed by Nag Ashwin. But while the actor is busy with the schedule of the yet-to-be-titled film, the senior star took time off for a noble cause. 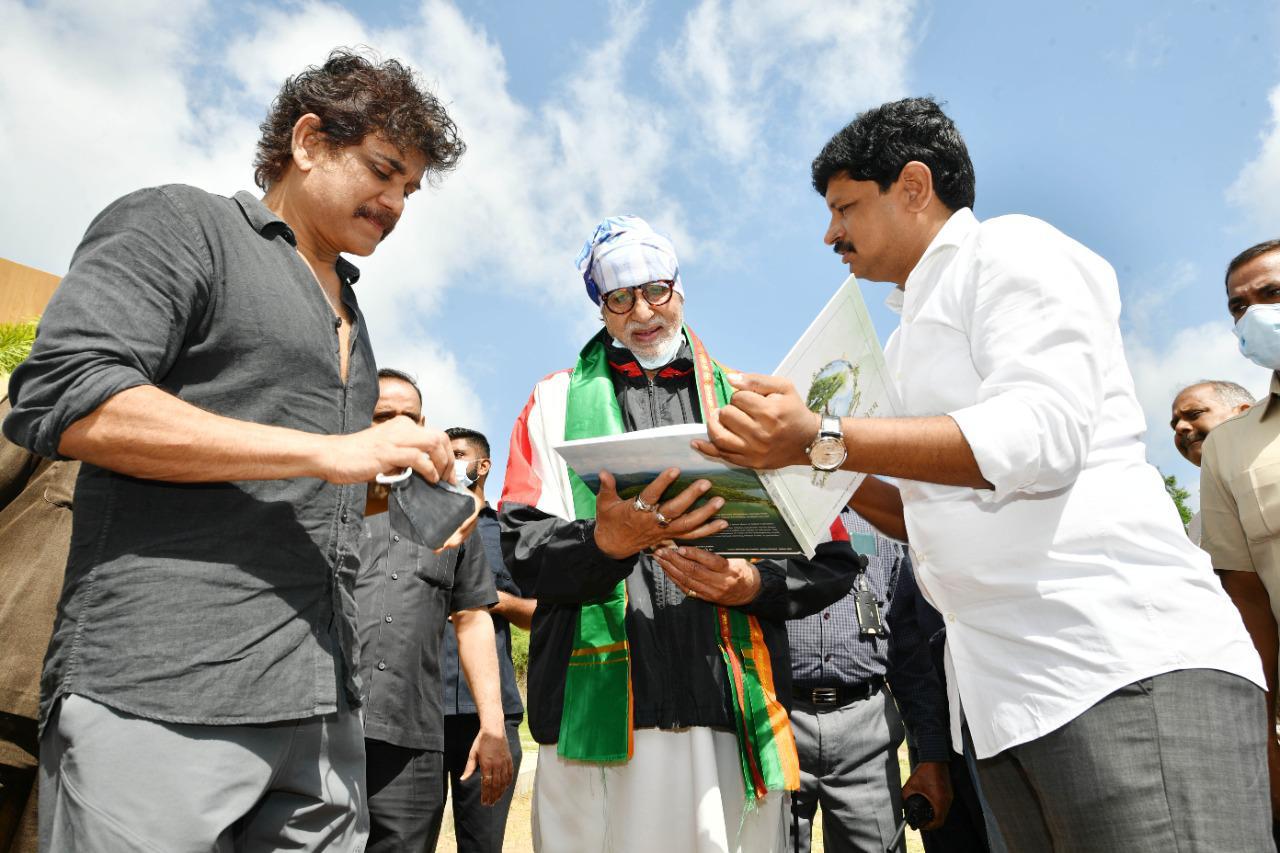 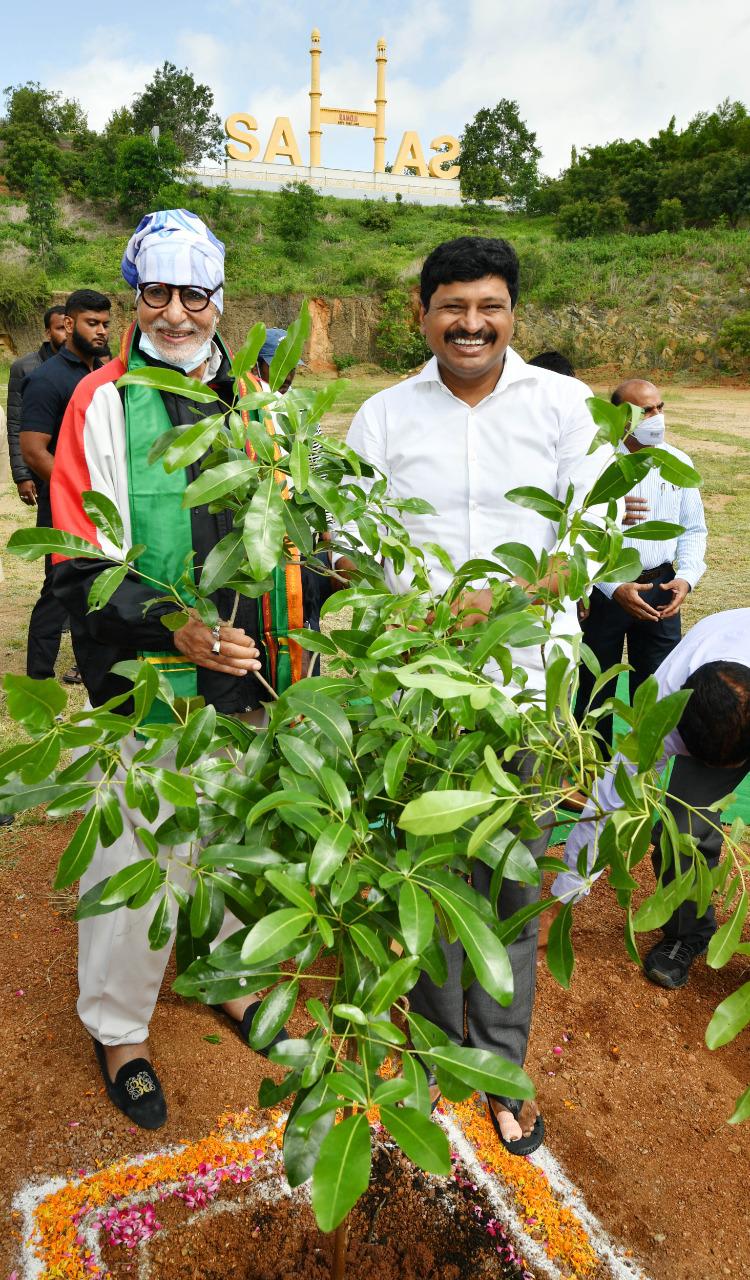 The actor had been nominated by Telangana Rajya Sabha MP Santosh Joginapally, who has been doing a phenomenal job in promoting the importance of planting trees under the Green India Challenge. The challenge has seen the appreciation and participation of many celebrities and even Prime Minister Narendra Modi.

The Big B praised the efforts of MP Joginapally Santosh Kumar towards developing greenery and said, “I am aware of this a long time ago. It’s a great privilege for me. I wish him all the best. Plants are very important for the environment and our survival.”

He also opined that people’s participation is necessary to make the program like Green India Challenge successful.