Dhvani Bhanushali’s recent single ‘Radha’ presented by Bhushan Kumar’s T-Series has become an instant hit. And the soulful, heady track is rapidly climbing to the top on the list of recent chartbusters. The singer – who is undoubtedly the youngest and one of the most successful artistes of her generation – recently visited the sets of Indian Idol to promote her latest single. 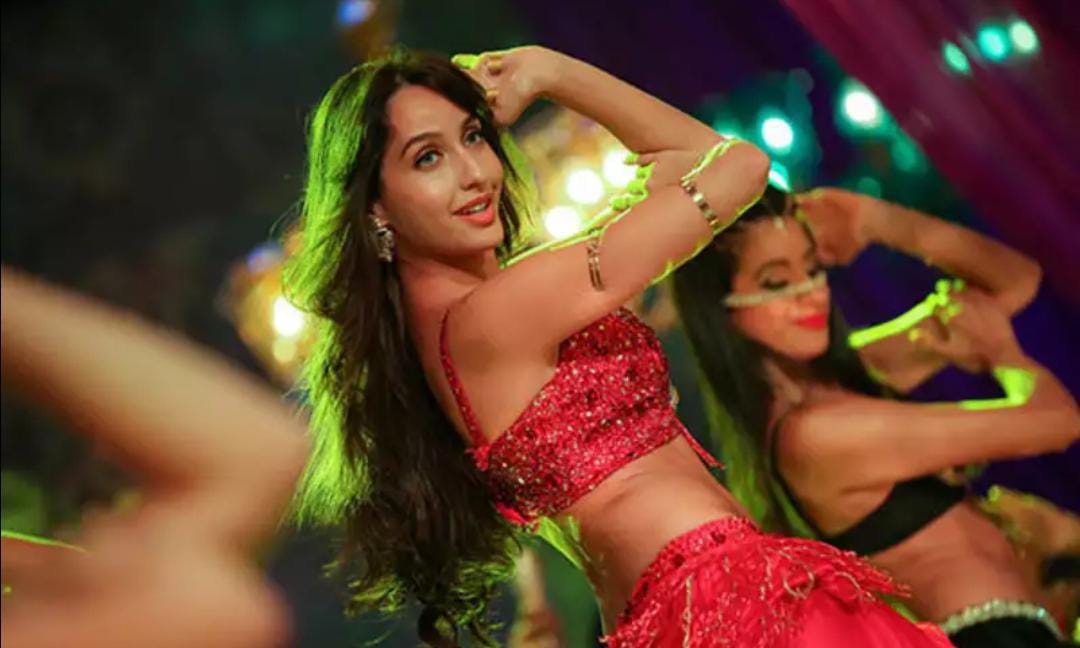 And what makes the episode all the more exciting is that the show’s judge Neha Kakkar along with Dhvani, took to the stage for an impromptu performance of their blockbuster track ‘Dilbar’ that starred Nora Fatehi.

Interestingly, ‘Dilbar’ sung by Neha Kakkar and Dhvani Bhanushali is the first Indian song to have crossed the 1 billion viewership mark on T-Series’ YouTube channel. When the two singers met and discussed the success of the song they decided to put on a live performance of ‘Dilbar‘ for the very first time. Setting the stage on fire with their LIVE act, watching them perform together on their hit track was a real treat for everyone. The episode is set to air on Sunday on Sony TV.