While Elli AvrRam has been scorching screens with her super-hot chemistry with Aamir Khan in their stunning new song HarFunn Maula, there’s something else that has the Swedish actress just as excited. Elli who’s been in Mumbai for the past two years due to travel restrictions laid down by the governments finally managed to fly back home to Sweden. What’s more, the actress has made it back home in time for her Mother’s birthday and give her the best birthday gift ever! 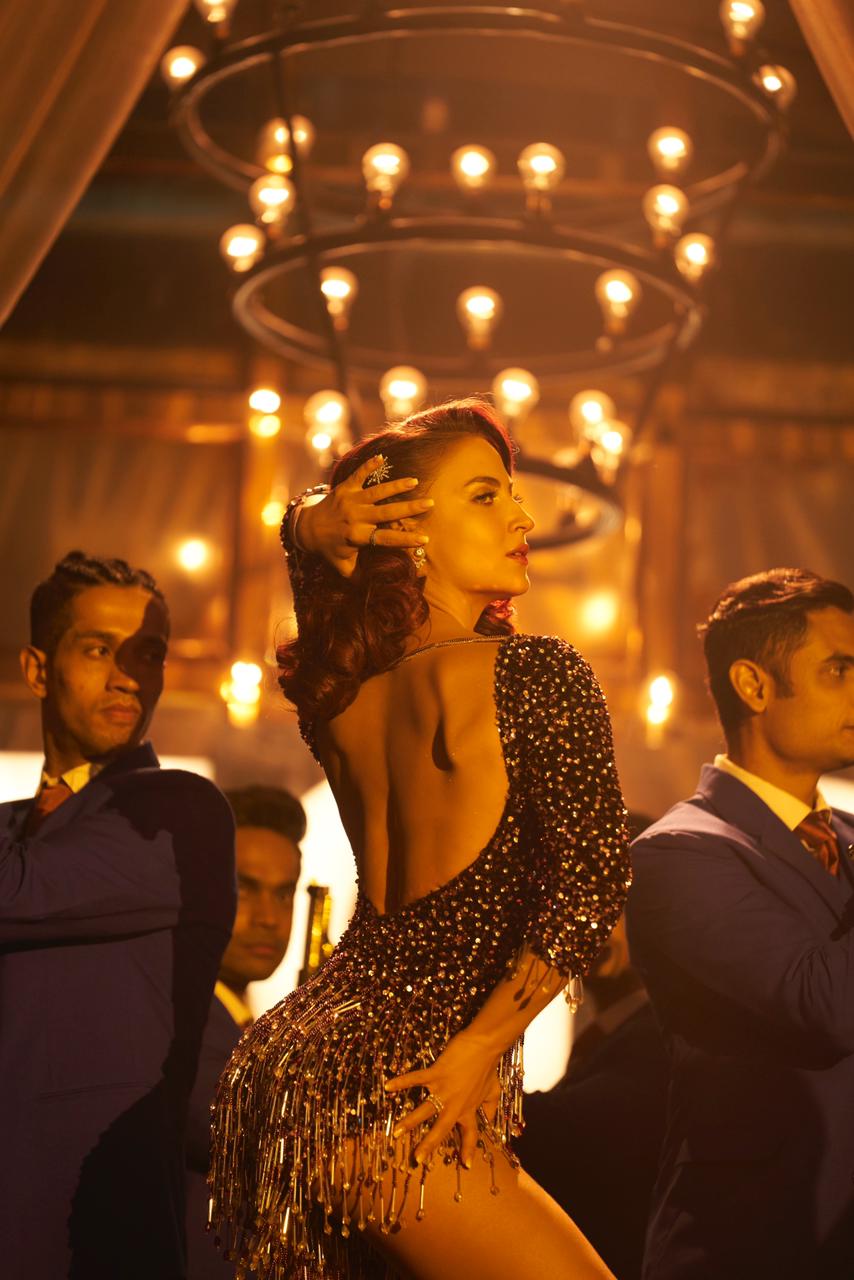 The actress shared a video on Instagram tracing her visit back home after a hiatus of two years and the happiness on her face shows her excitement.

Besides Elli’s recent hit number HarFunn Maula with Aamir Khan, her outing Fidaai with Salman Yusuff Khan too has scored well with the audience, as both the songs instantly became chartbusters with foot tapping tunes and dance moves by Elli.