The popular singer-songwriter’s Arabic remix version feat. British artiste DJ Dalal will have you playing the song on a loop 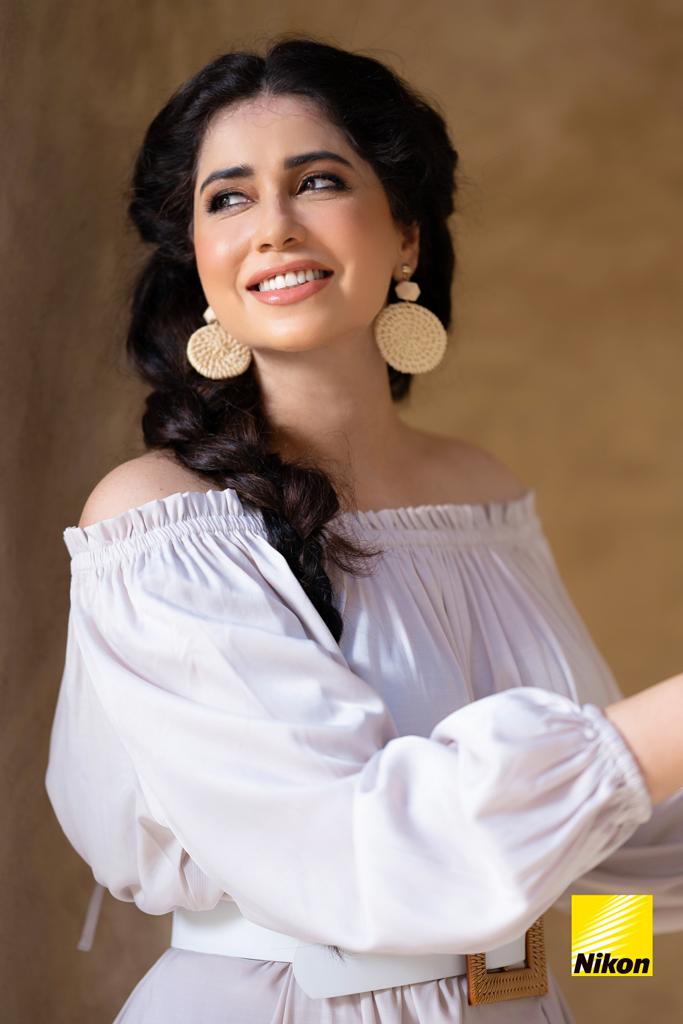 After a rocking response to her Arabic track ‘Ya Weli’, Dubai-based Indian origin artiste Neha Pandey dropped the remix version of ‘Ya Weli’ in collaboration with the British artiste DJ Dalal, at an event held in the city. Also present at the event was filmmaker Lucky Morani. Also seen cheering the singer were friends Ritu Chaturvedi and Lara Tabet.

With the song, Neha has achieved quite a feat by becoming the first Indian female singer to sing original Arabic songs in UAE and the GCC. 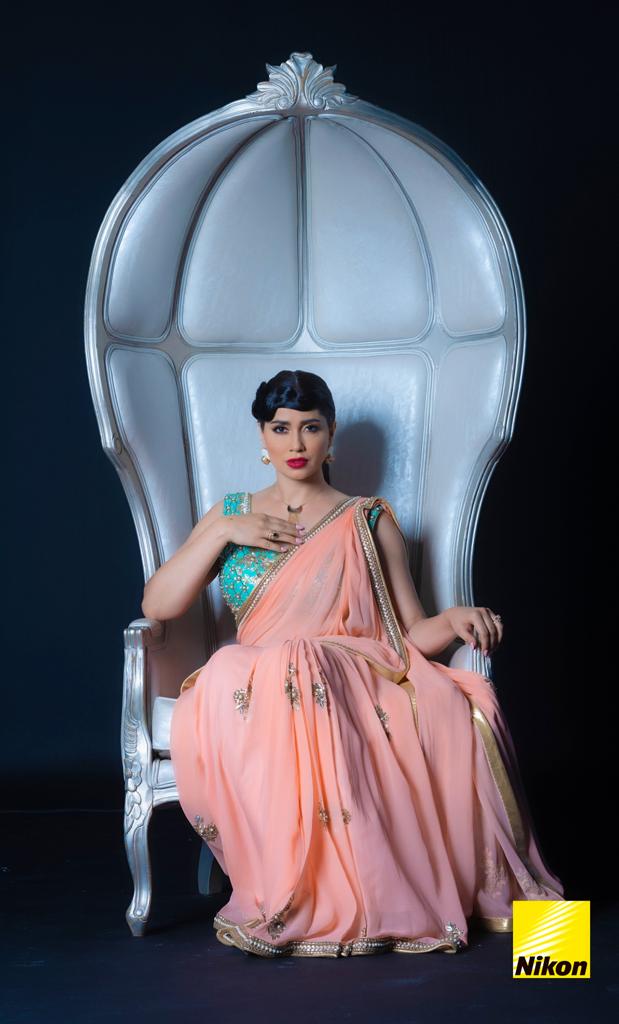 Check out the song right here:

The upbeat track boasts of a soulful music that is distinctly Arabic. Neha shares that the expresses a woman’s passionate proclamation of love, towards her life, herself, and her desires.

Produced by Nikon MEA, this beautiful track is complemented with a stunning music video shot by the Nikon Middle East FZE. team, with the picturesque Dubai as its backdrop. The striking visuals add a touch of art and glam to the song and breathe life to the lyrics. 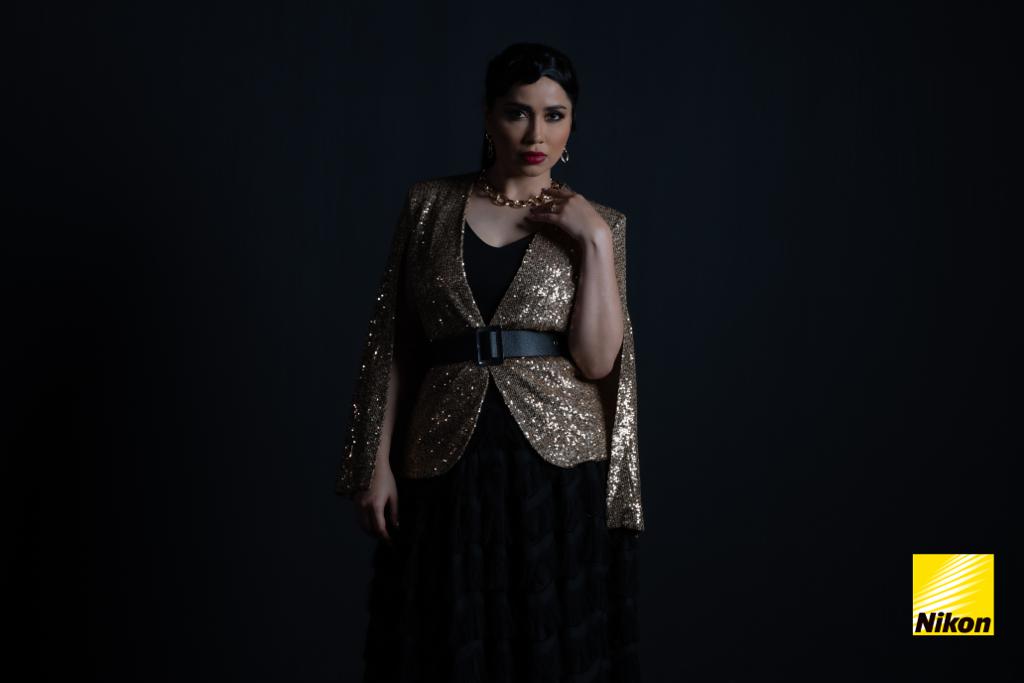 Neha says, “Ya Weli’ was born out of my love and respect for the Arabic culture. It is one of my favourite tracks that I’ve sung. It is close to my heart and I would like the world to experience it. That’s why, I have released a Hindi version too.”

The song was released worldwide on 29th October, 2021 and has been trending since.

Birthday Special: 4 Prateik Babbar projects that should be on your watchlist

0
Aakanksha Naval-Shetye November 28, 2021
No Comments Yet