Singer Shilpa Rao started her career from Bollywood and Indian classical music, she has bagged ‘The Best Playback Singer’ at FilmFare Awards (2020) for song Ghungaroo in movie War. Shilpa belongs to a family of musicians and the versatility of the singer in her art is the result. She has given the music industry some of it’s gems like Javeda Zindagi (Anwar, 2007), Ek Lau (Aamir, 2008), Khuda Jaane (Bachna Ae Haseeno, 2008), Manmarziyan (Lootera, 2013), Kalank title track (Kalank 2019) . Part of a Grammy nominated album, Shilpa Rao, in a conversation with Pranjal Sharma talks about winning awards, her inspiration and much more:

How did you feel when you received the award? Were you expecting it?

Obviously there is a big thrill, what happens is more than you your family, your friends, your well-wishers especially your fans they are more excited than you are, my mom was with me and it was a brilliant night and my manager Khushbu was with me and we all got together in the night and we did a little party in our room and it was beautiful evening that we spent, but the only thing I would say is that no matter what your returns are for any work that you do, a lot of times you don’t get return for the song you really put your heart and soul into, sometimes it doesn’t reach that many people, sometimes it’s not a hit, sometimes it’s not recognized by the masses but all I would say is that my purpose and effort to do music is the love for it and even if I win or don’t, the next day I get back to work that’s the whole point of what I do and I love to be in the studio and recording. So that’s what I feel. 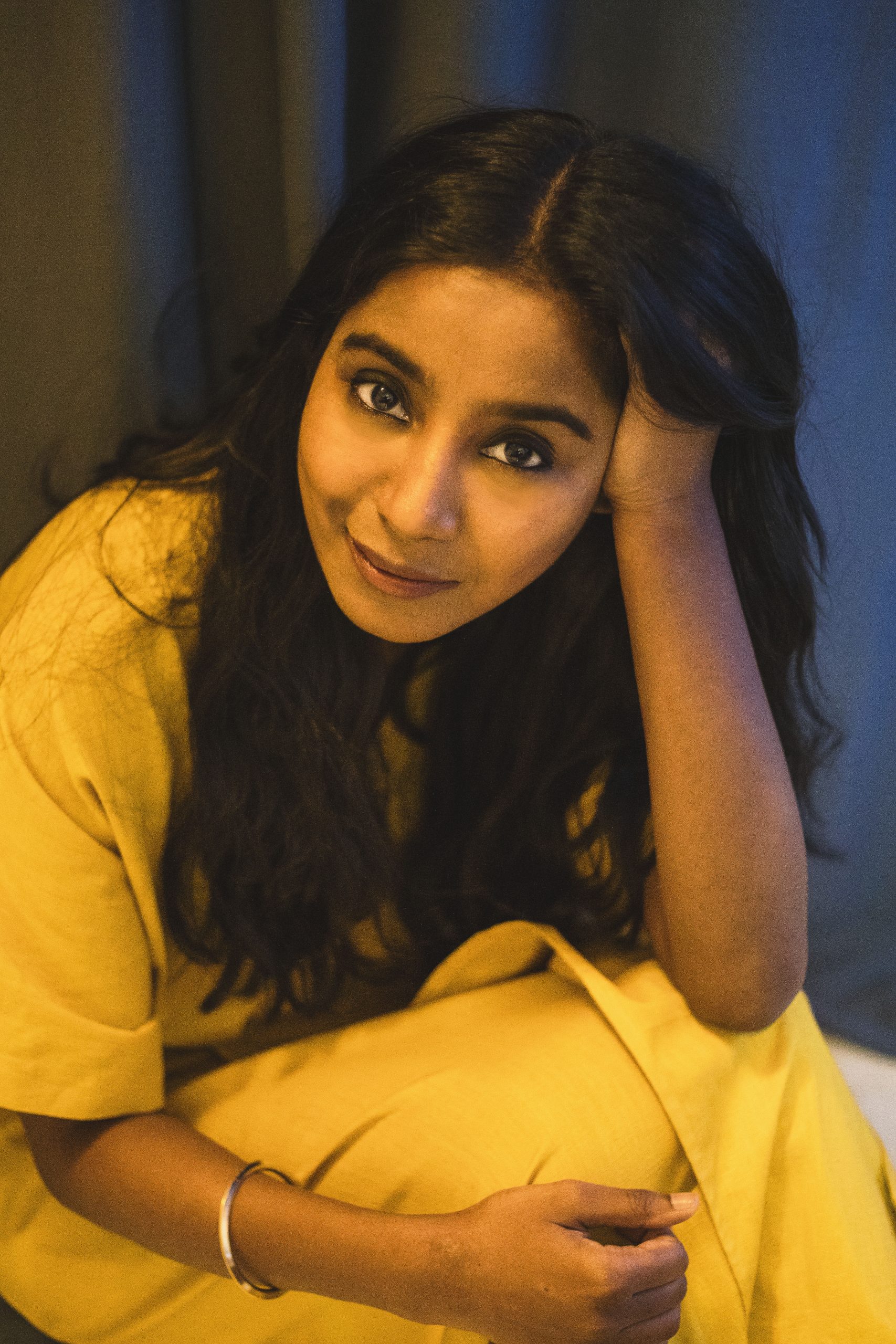 This is your second FilmFare award among many others, do you think that getting recognition and appreciation is important and motivates you to work harder?

First of all , thanks a lot to all my fans and specially Sidharth Anand, Vishal & Shekhar and YRF for giving me this superb opportunity. We all are ecstatic with the success. Even today we keep getting videos of people singing, jamming, dancing to the song and it’s very overwhelming. The song released in September last year and we are still getting tagged on all these videos. It shows how much people are loving the song and I can’t be more thankful for it.

Who do you wish to collaborate with next and why?

Who is your inspiration?
So my inspiration while growing up as a kid have been our classical maestros, specially Amir Khan Sahab, Prabha Atre jii are some people I have grown up listening to and Farida Khanum jii, Begum Akhtar jii these people have been my influences and they still are. From a very young age my brother and I have been exposed to Indian classical music because of my father so yes utmost thanks to them. 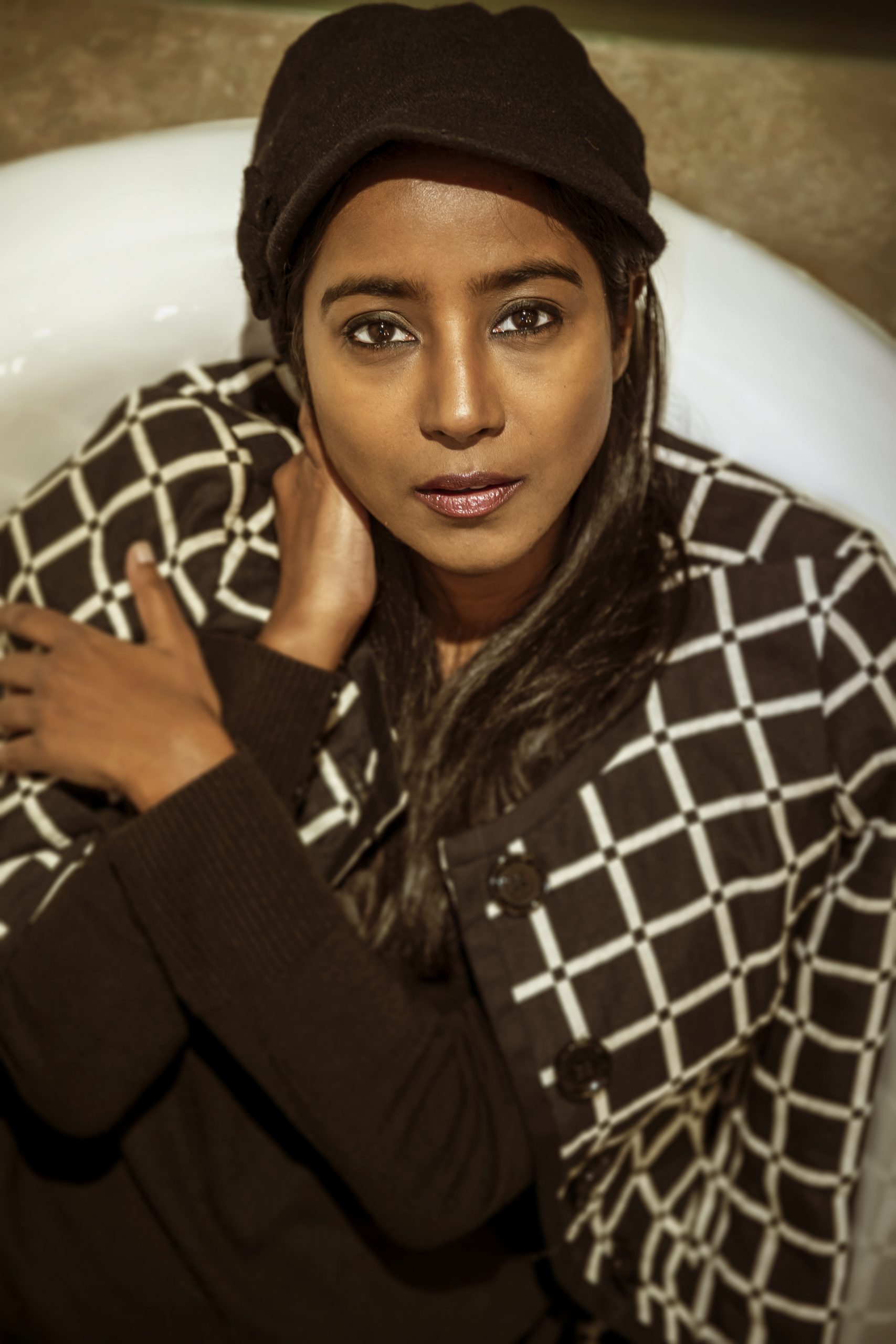 Would you like to share something about the Grammy nomination earlier this year, a little bit from the journey and experience?
Obviously, being a part of an album which is Grammy nominated is really exciting, it’s a moment that I will remember through my life. This was not even on my dream list or a wish list but something’s really come true and life is unexpectedly beautiful that way. so major thanks to all my fans, my audiences, my well-wishers who have always been there and supported me and it’s a result of that.
Who is someone that you enjoyed the most collaborating with and why?
So Pritam, Vishal – Shekhar and other people I have worked with the most and I love working with them. It’s simply because we connect as people, we connect as friends so yes I love working with these people and it a very easy fun loving process. 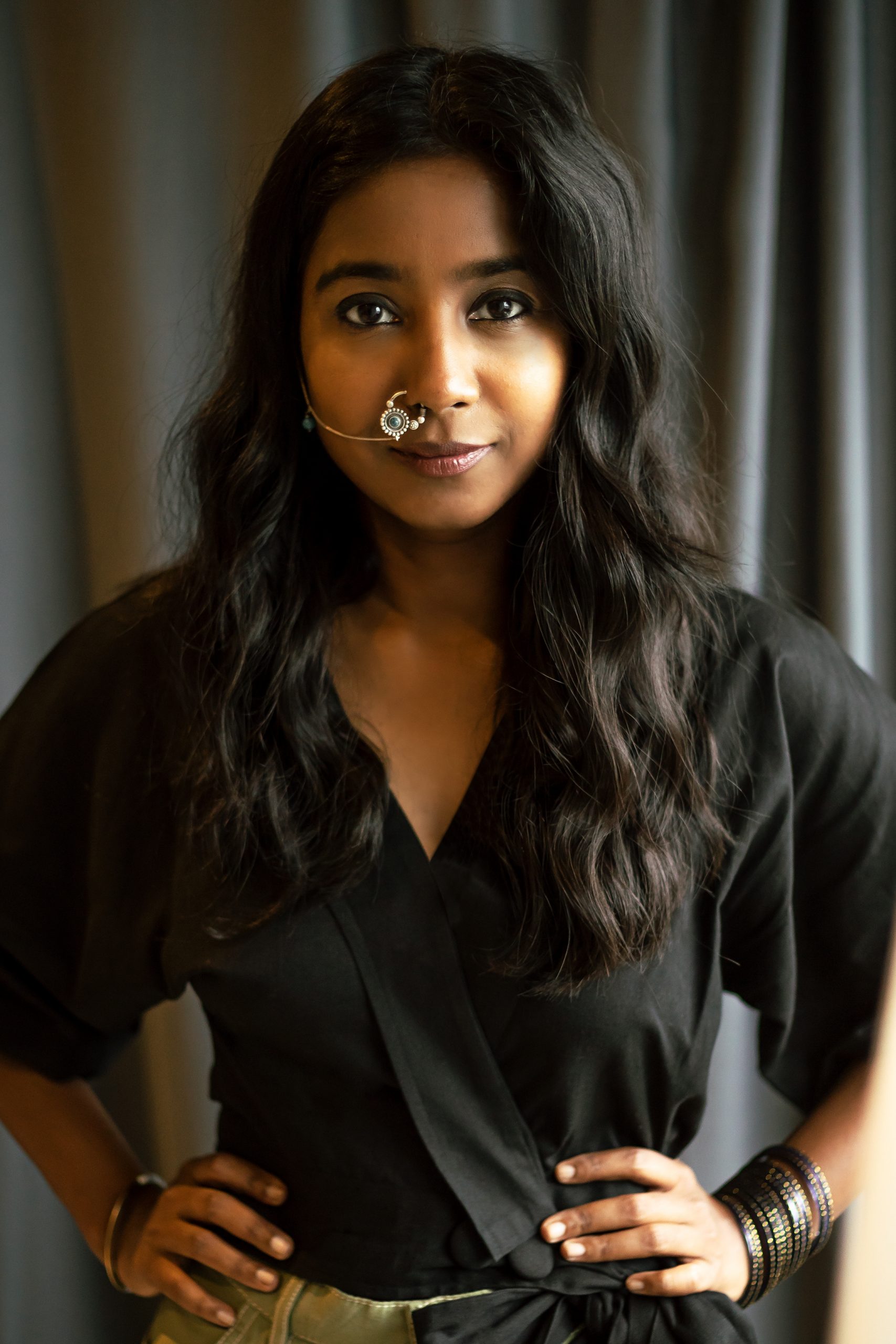 What according to you are issues in the Bollywood music industry that need attention?

With the music industry I think I would love to see one change where the focus is on music and not so much on the promotion or the marketing or the social media, I think the way we focus so much on Music business we are leaving music behind so it’s high time we come back to basics and start making music and putting out music as labels and as producers for the simple love for the music that the audience would enjoy. Yes there also is another major change I would like to see that there are so many beautiful female voices in our country and I don’t hear them enough so I think we need more female albums which is a very refreshing change that will be seen in Cinema, I think it’s high time that we listen to female albums also.

11 years of 3 idiots: Things you didn't know about the hit film!