Tisca Chopra, who has proved to be a shape shifter of an actor over her varied career, has now added a new feather to her cap. She is marking her directorial debut with a short film titled Rubaru. The trailer of the film, that has released today, sparks questions about the life of an actor whose career is on the decline. 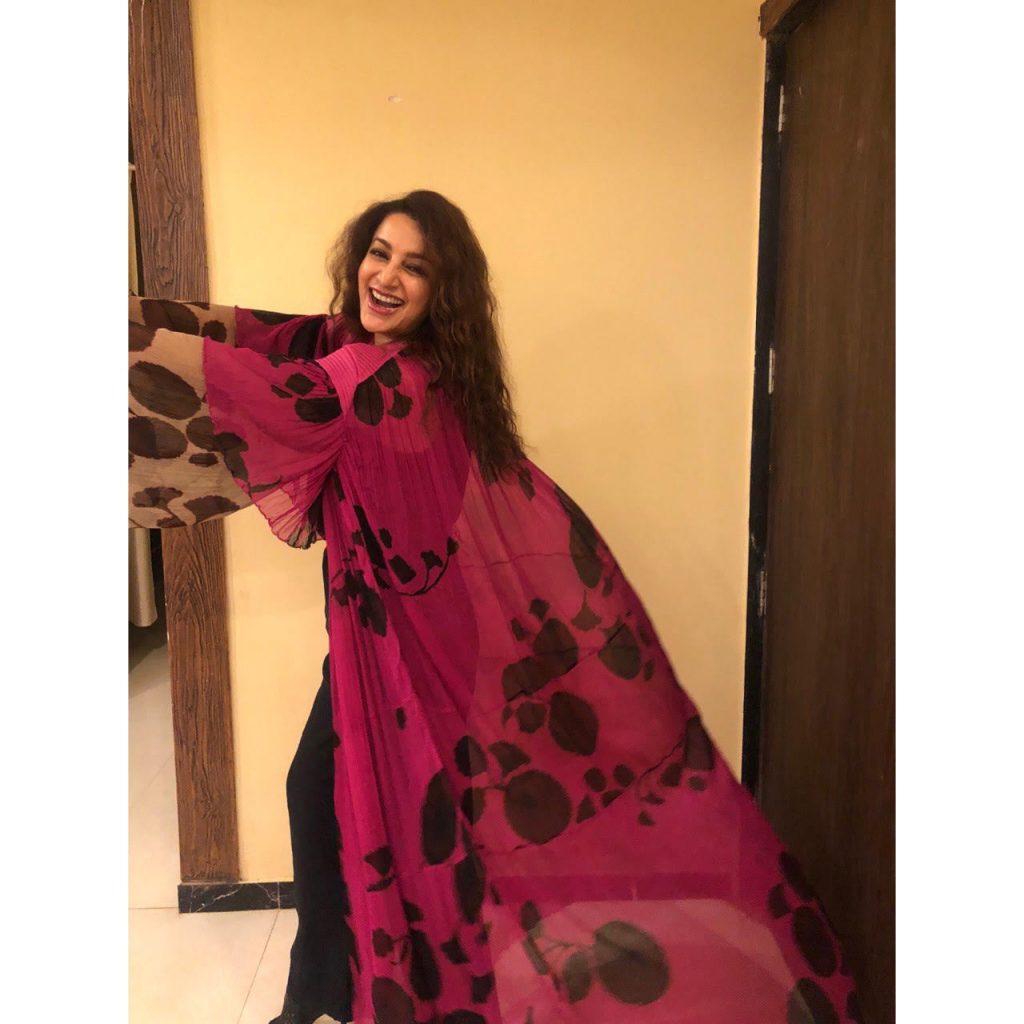 The trailer shows Tisca playing Radha Malhotra, an actor whose film offers are fast dwindling and her attempt to revive her career by trying her hand at theatre. With her confidence shaken, her professional down slide is affecting her personally as she undergoes severe emotional turmoil.

Tisca’s searing performance as a vulnerable actor who is on the verge of losing it all, sets the film ablaze & is certain to grab the attention of the audience yet again. Her previous short films, Chutney and Chhuri, received brilliant reviews from the critics and the audience alike. 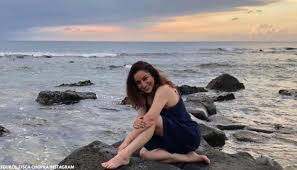 Rubaru chronicles the inner world of an actor, the psychological and mental preparation an actor goes through and the turbulence that an actor’s life faces from all quarters.

Shot over four days prior to the lockdown, the film will be releasing on November 28th. Rubaru also stars Arjun Mathur and Chitrashi Rawat in pivotal parts. Presented by Fursat Films in association with The Eastern Way Films, Rubaru is produced by Vipul D Shah and Tisca Chopra.

Shehnaaz and Sidharth's much awaited song Shona Shona is out now!