After years of campaigning, the fans will finally be treated to Zack Snyder’s version of Justice League as it readies to premiere on HBO Max on March 18. The makers at Warner Bros have been dropping teasers to excite the fans and the curiosity bars have been raised that much more ahead of the release. Looking darker and more intense, from Darkseid’s upgraded look to the introduction of Joker and a whole lot of addition in visual effects and plotlines, there’s lots in store for the fans whose appetites have already been whetted by the looks revealed. And while we wait for the director’s four-hour version to hit the smaller screens, here’s all you need to know about it: 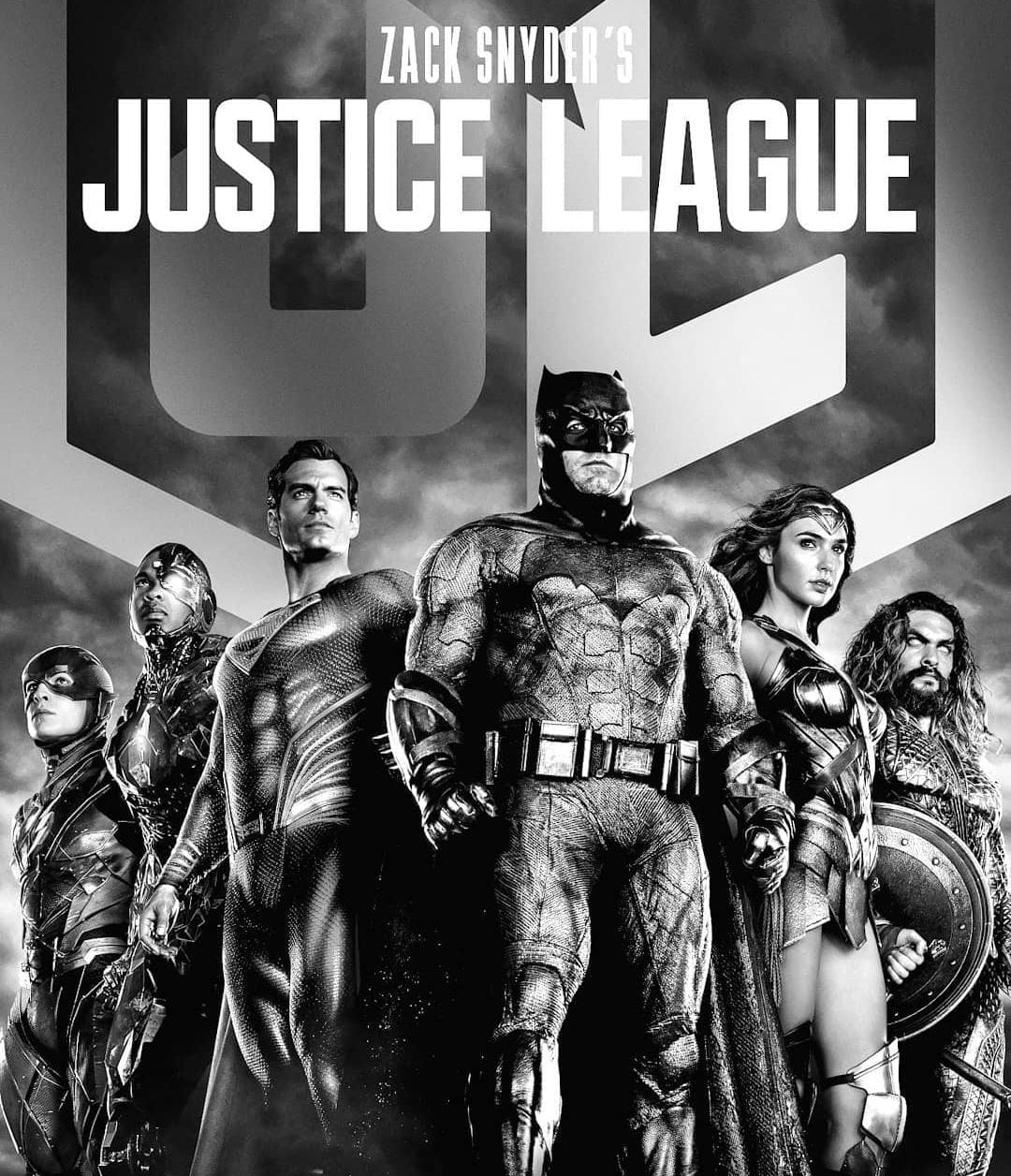 For those who came in late and are wondering what’s the fuss about, well a quick recap. It was in May 2017 that Zack Snyder – the original director of Justice League – had to step down from the director’s chair during post-production after suffering a personal tragedy. Joss Whedon then stepped in and took over the director’s reins. However, he decided to reshoot the film. This led to the budget overshooting by $25 million, as well as an unhappy cast. Fans were equally disappointed with the final product when it released. Following this, fans hoped that the studio bosses would release Snyder’s original vision. Since Snyder had enough of his original material, the studio bosses could release it as a completely new film, the fans reasoned and this led to them campaigning to demand a ‘Snyder Cut’ under the #ReleaseTheSnyderCut Movement. Following much speculation in May 2020 Snyder’s Cut was finally announced and the re-shoot of some parts commenced from October. 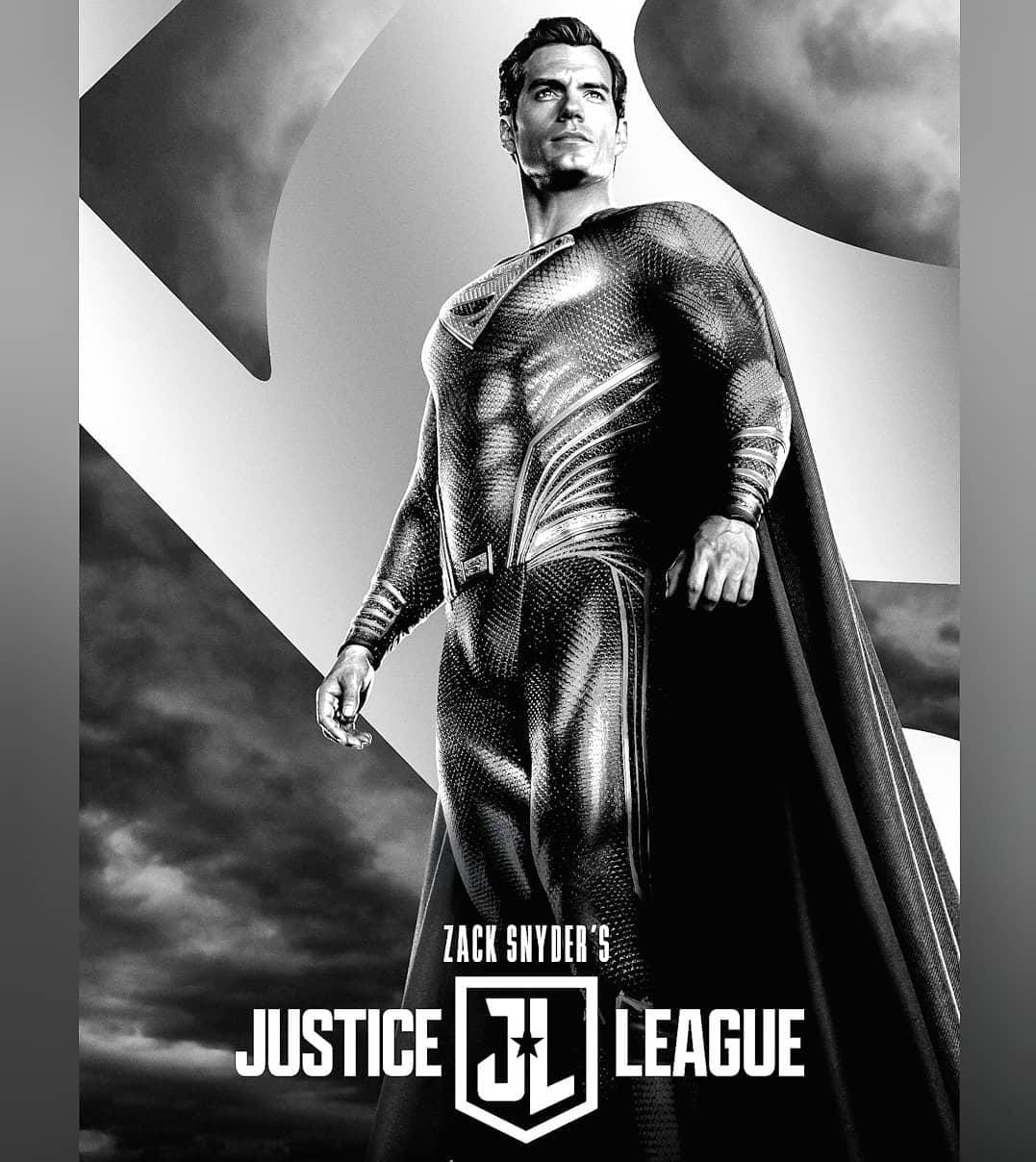 Bosses at Warner Bros had first announced the project as a four-part weekly mini-series with each episode being an hour long. At the time, it was understood that the director would use his own unused filmed material, with enhanced new special effects, as the director was keen on not using anything shot by Whedon. And now that Snyder’s Cut is ready, the bosses are now planning on releasing it as a four-hour film instead. 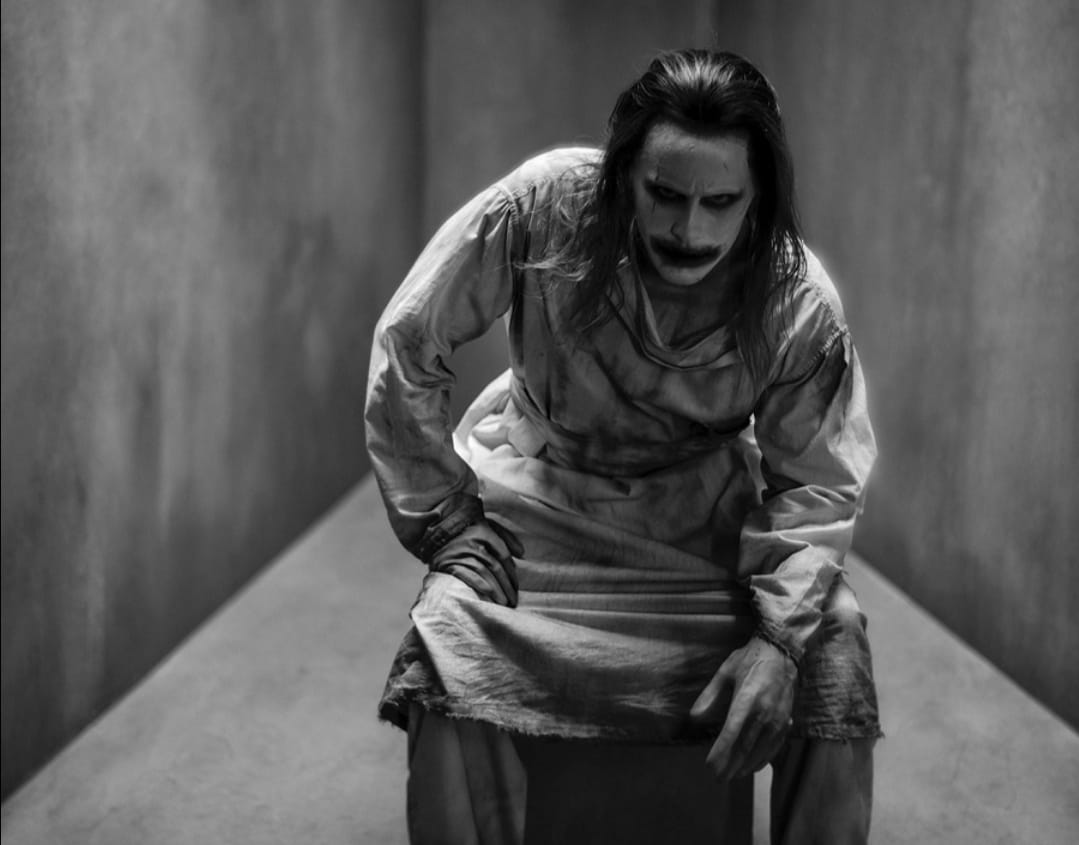 Zack Snyder is set to introduce Joker in the universe of Justice League! Most interestingly, the filmmaker will be giving a new lease of screen life to Jared Leto’s Joker whose clown prince version had failed to make an impact in the Suicide Squad, thanks to the short screen time that could not do justice to the actor or the character. The re-invented Joker’s first few teasers have been very well-received. As per reports, Joker will feature as part of the Dark Knight’s future timeline as foreseen by Bruce Wayne in Batman versus Superman. Buzz is that the iconic superhero-villain pair will come together for the Mother Box. Among the characters, Darkseid has been given a makeover as well and now looks more intense and menacing. Steppenwolf too is expected to get a backstory as he has been completely redesigned to suit Snyder’s original vision. 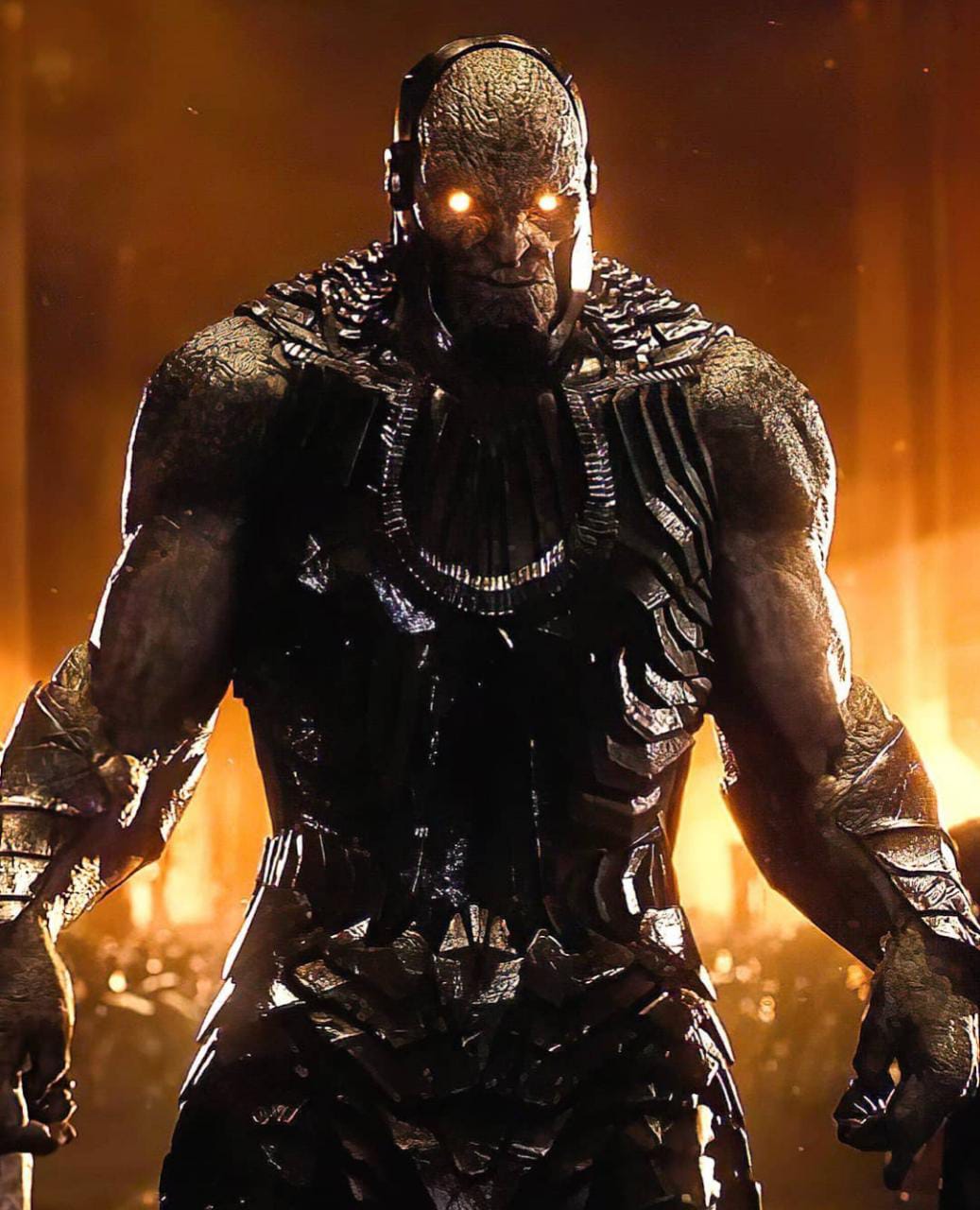 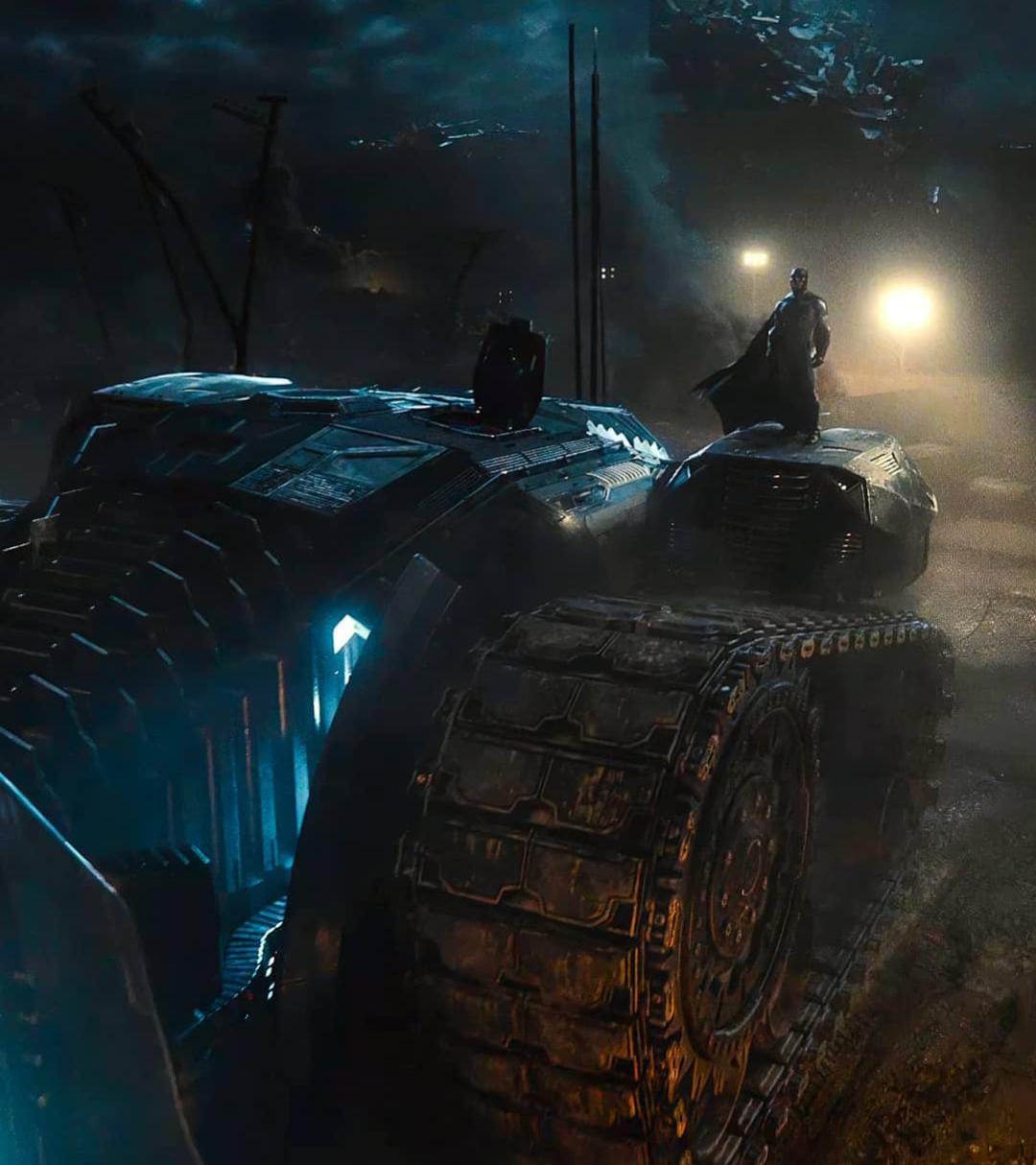 The four-hour new cut has reportedly cost the channel $70 million. These include the special effects, editing, new score, as well as enhanced visuals. 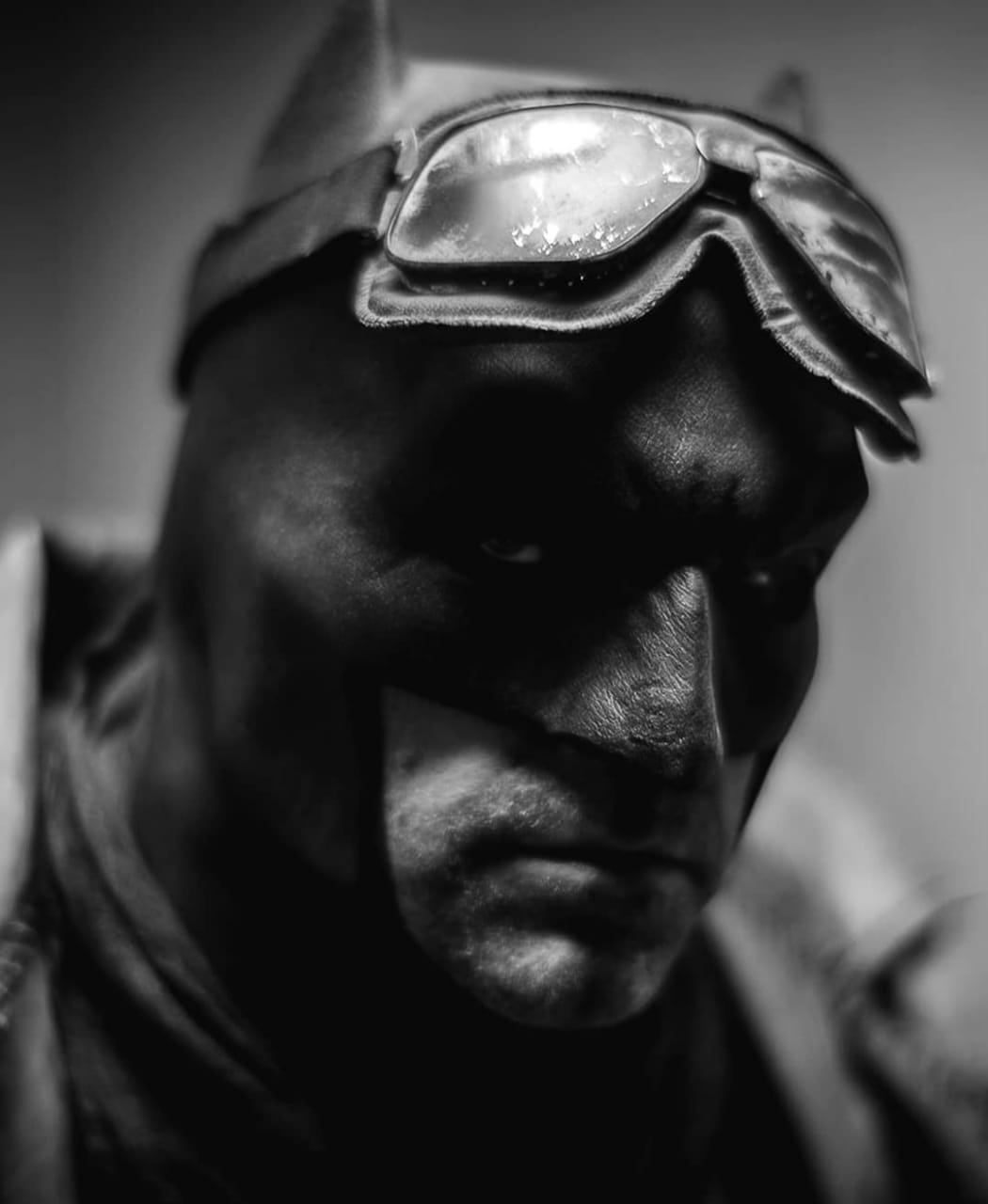 Ben Affleck plays Bruce Wayne aka Batman who will continue his track from Batman vs Superman, where his actions led to the death of the superhero. Henry Cavill returns as Kal-El aka Superman aka Clark Kent and he is expected to have a more realistic and a better-defined character arc. Gal Gadot plays the immortal demi-goddess Diana Prince aka Wonder Woman, Ray Fisher is Victor Stone aka Cyborg. Amy Adams plays Lois Lane, Jason Momoa is Arthur Curry aka Aquaman and Ezra Miller is Barry Allen better known as Flash. Jesse Eisenberg will be seen as the villain Lex Luthor, while Willem Dafoe is Nuidid Vulko. Others in the cast include Jared Leto as the Clown Prince – Joker, Jeremy Irons as Alfred Pennyworth, Diane Lane as Martha Kent, JK Simmons, Connie Nielsen, Ciaran Hinds, amongst others. 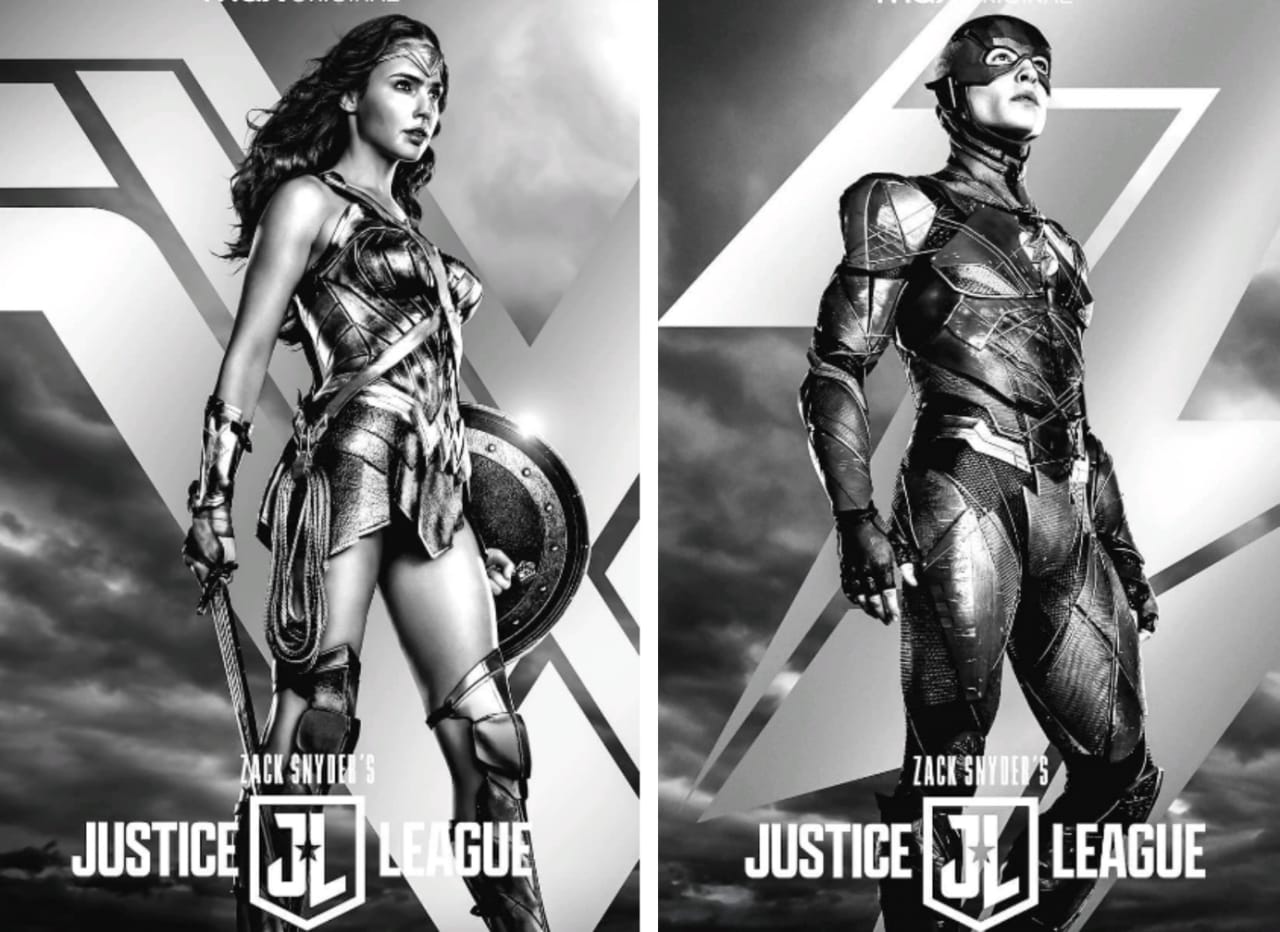 Zack Snyder’s Justice League is said to be starkly different from the theatrically released Joss Whedon’s Justice League (2017). While the storyline remains the same, Snyder has not only introduced new characters, but has also enhanced the existing ones and the teasers reveal that they certainly look notches above the earlier movie. Also several backstories, including the existence and origin of the Mother Box will be explained in the upcoming film. Infact, since none of the Joss Whedon scenes are being used, reports suggest that even the credits will not mention his name.
According to Snyder, the new film will not have the same continuity for most of the characters including Wonder Woman and also Aquaman. In fact, Gal gadot has shot some portions to presemt an alternate continuity of her character as Wonder Woman. The film will continue in the line of the director’s earlier release – Man of Steel and Batman V. Superman: Dawn of Justice. 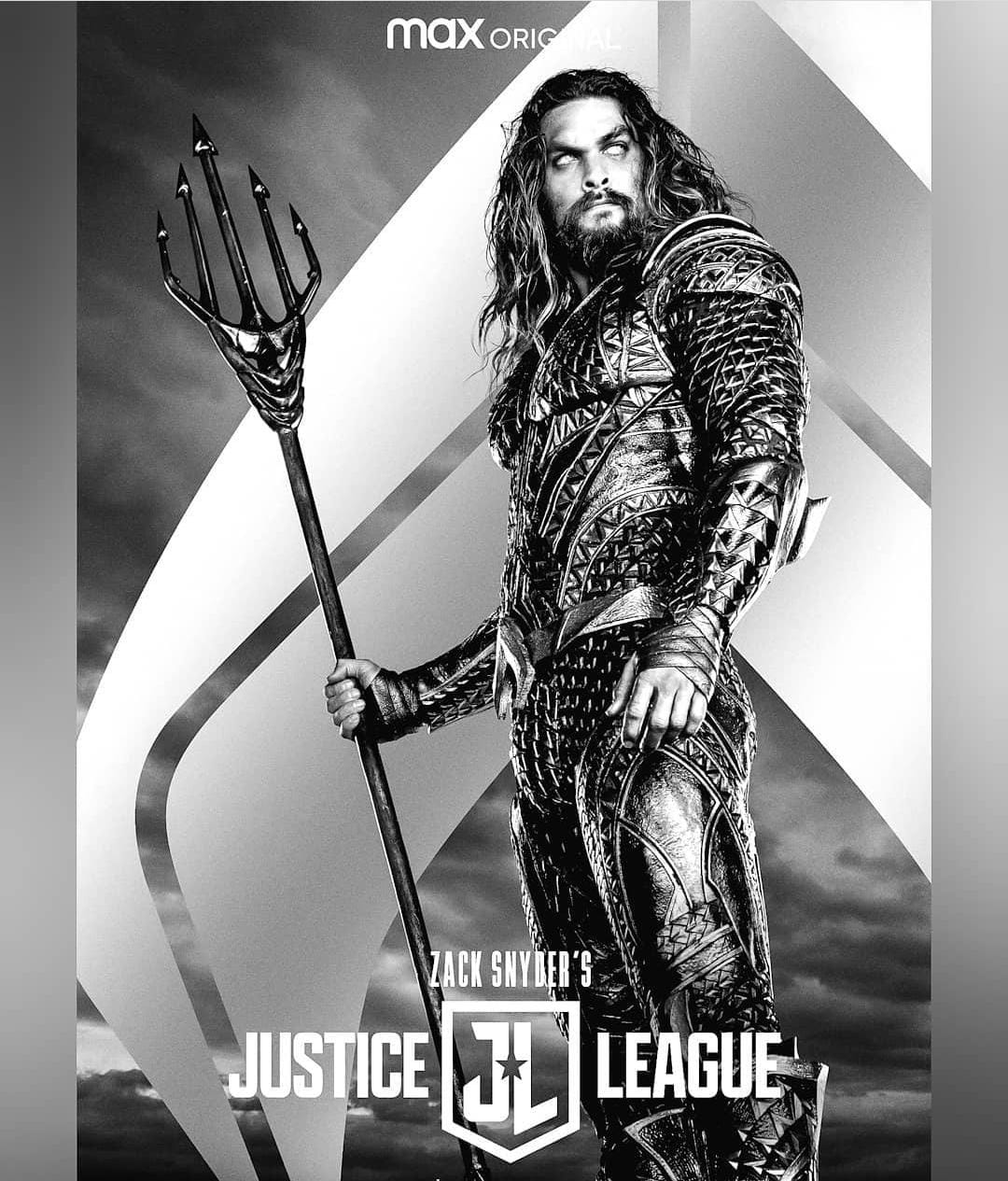 In a blooper of sorts, the streaming giant HBO Max happened to air the four-hour long film when the viewers tuned in to watch Tom & Jerry! Viewers were pleasantly surprised to see the upcoming superhero flick being played on the streaming service before officials realized the goof-up and switched the streaming.

0
Aakanksha Naval-Shetye March 9, 2021
No Comments Yet