Chandan Roy Sanyal who has been impressing viewers with his acting chops in each screen outing has done it yet again. The versatile actor has been making an impact with his roles especially on the OTT. Basking in the success of Prakash Jha’s Ashram, Chandan has now been garnering much praise for his performance in Spotlight, which is an episode in Vasan Bala’s Ray currently streaming on Netflix. 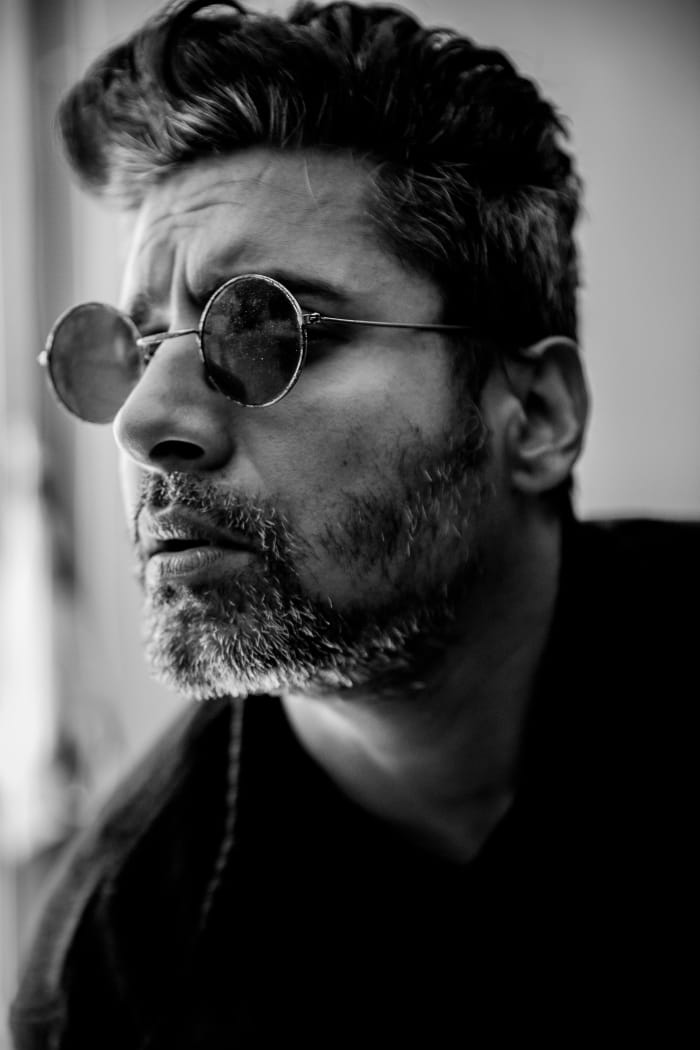 The Prague actor is being lauded for his portrayal as Roby, a superstar’s (played by Harshvardhan Kapoor) manager. After the unanimous appreciation he received for the portrayal of Bhopa Swami in the Prakash Jha directorial earlier, his performance in Ray has been one of the prime highlights of the Vasan Bala directorial.

Thrilled with the response, Chandan says, “It is amazing and superbly rewarding to be reviewed so kindly. Ray is Vasan Bala’s tribute to the cinematic genius – Satyajit Ray. His work has inspired me much before I decided I would act for a living. I’m honoured to have contributed to Bala’s retelling of stories by Ray. Being part of the celebration of his work is a dream come true for any actor.”

'Hungama 2' promises a new twist to the tale!