The first glimpse of Rajkummar Rao as Vikram from HIT: The First case will leave ypu impressed

Since the motion picture of HIT: The First case dropped, fans were eagerly waiting to unfold the character of Rajkummar Rao. Well, the wait ends as the makers have released the first-ever glimpse of the actor as Vikram. Wielding a gun, Rajkummar Rao looks very edgy and intense and the character evokes curiosity too.

Check out the look right here: 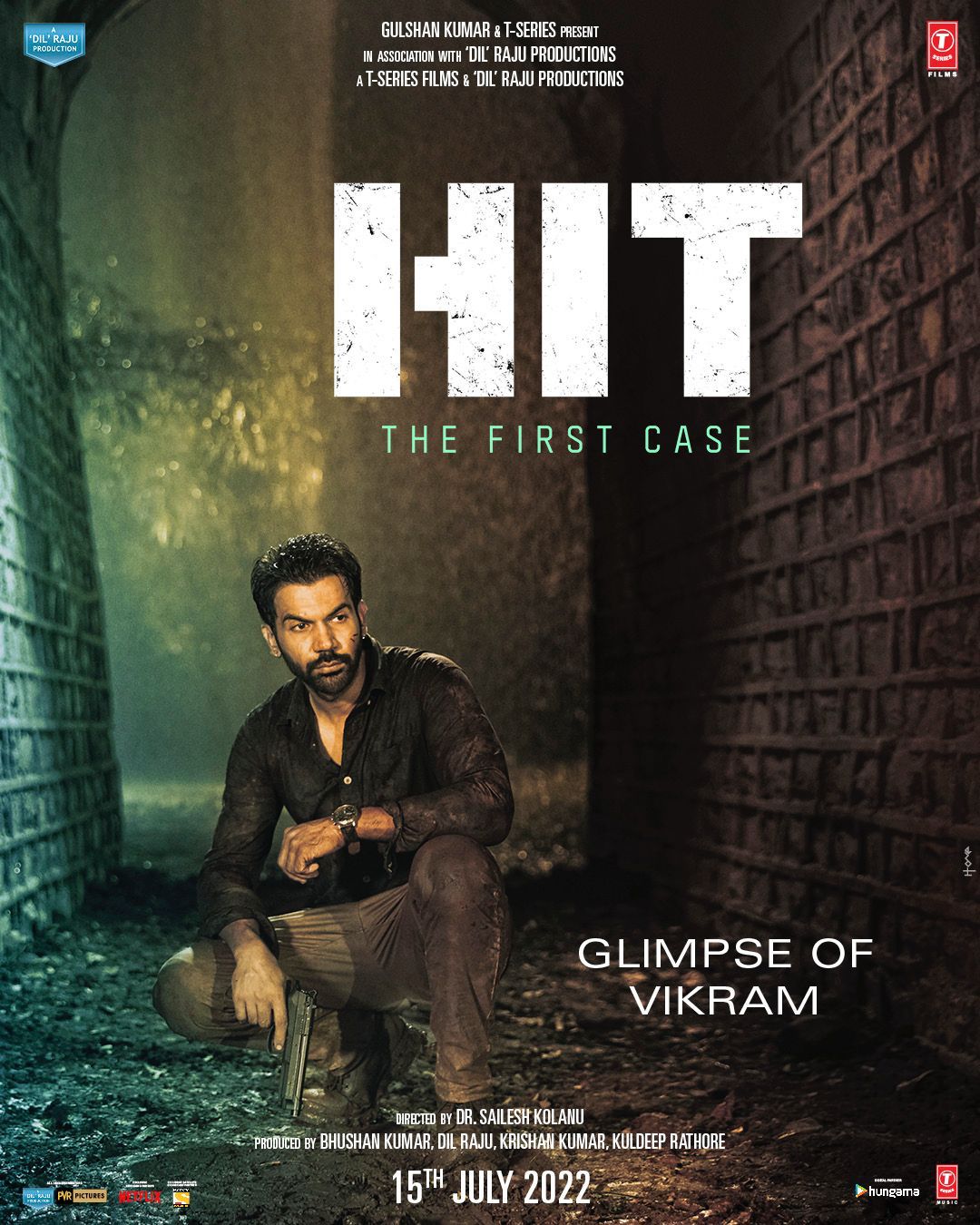 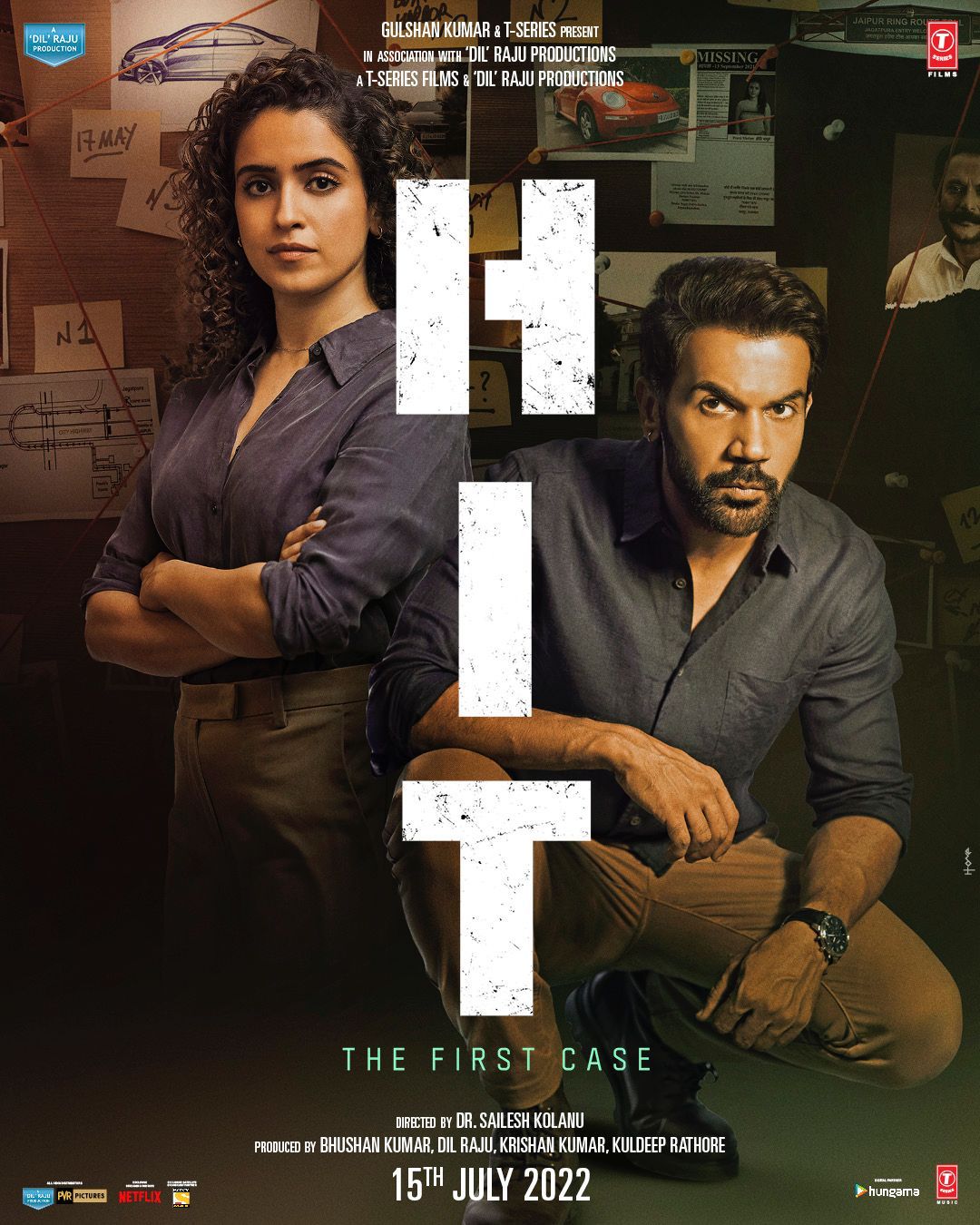 Gulshan Kumar and T-Series in association with Dil Raju Productions present HIT: The First Case. Directed by Dr. Sailesh Kolanu, the film is produced by Bhushan Kumar, Dil Raju, Krishan Kumar, and Kuldeep Rathore. The film starring Rajkummar Rao and Sanya Malhotra hits the theatres on the 15th of July, 2022.

"A Thursday required a lot from me as an actor," reveals Yami Gautam!