Sayani Gupta is known for her versatile roles and strong performances. And looks like she’s taken her next screen outing several notches higher in a near unrecognisable look as Lajjo in her upcoming film Sherdil. 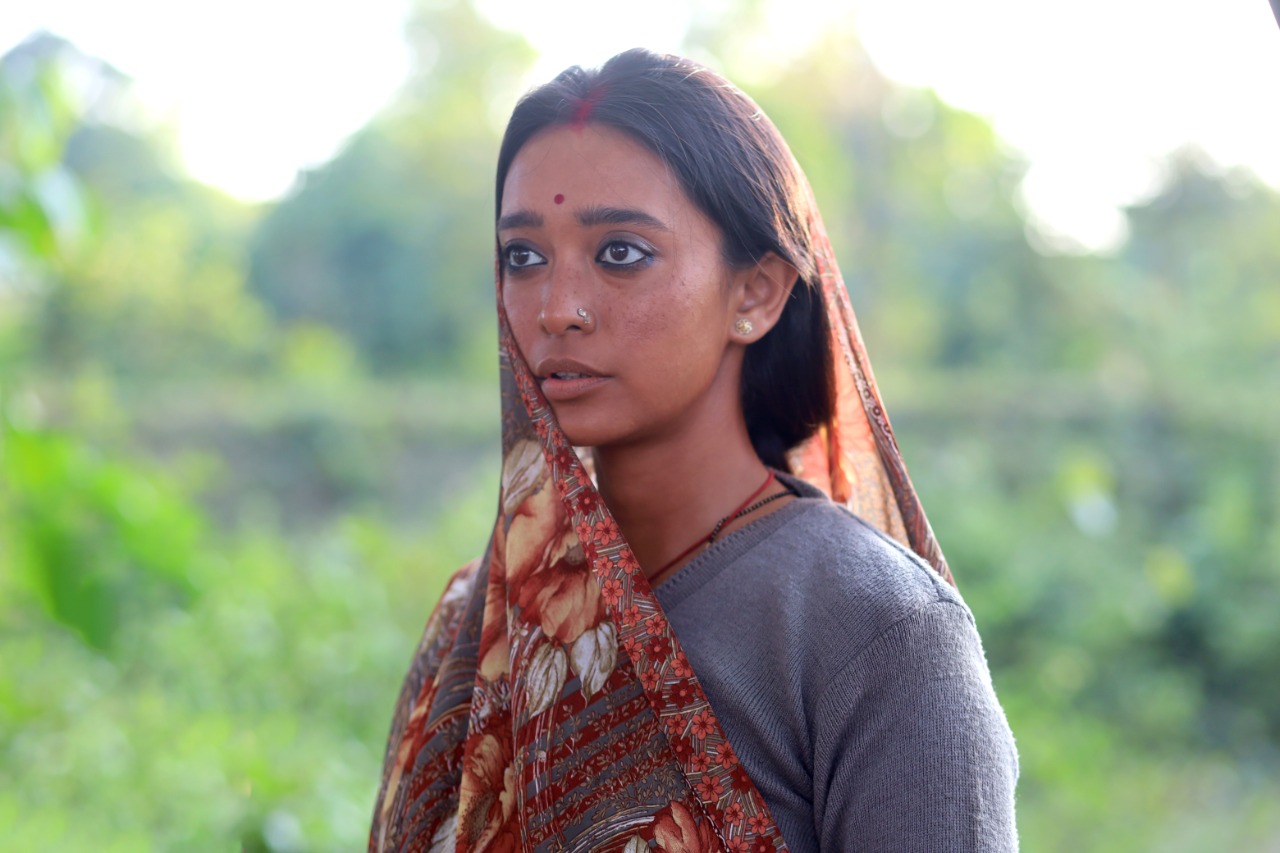 Introducing her character to the world, the actress wrote on her social media, “Meet Lajjo! Gangaram’s better and more sorted half! 9 days since Gangaram left. Will he come back? To find out, watch #Sherdil – The Pilibhit Saga in cinemas on 24th June.”

Starkly different from her character Damini in Four More Shots, Sayani has proven her versatility time and again. Now, fans are anticipating watching her in Harman Baweja’s next project too.