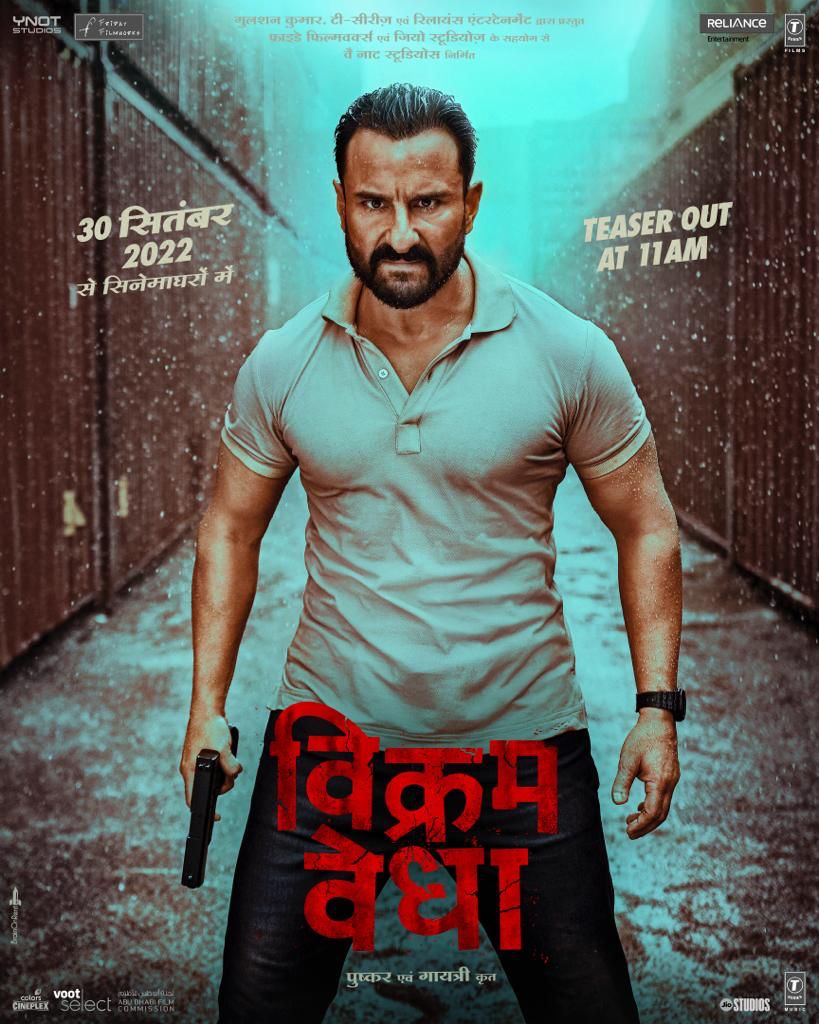 Saif Ali Khan has been wowing critics with his versatility on the big screen. The actor morphs himself into the skin of each character that he gets into, be it Jazz from Jawaani Jaaneman or Udaybhan Rathod from Tanhaji: The Unsung Warrior. Naturally, all eyes were on his next, Vikram Vedha wherein he plays the role of a tough, heroic and honest cop. 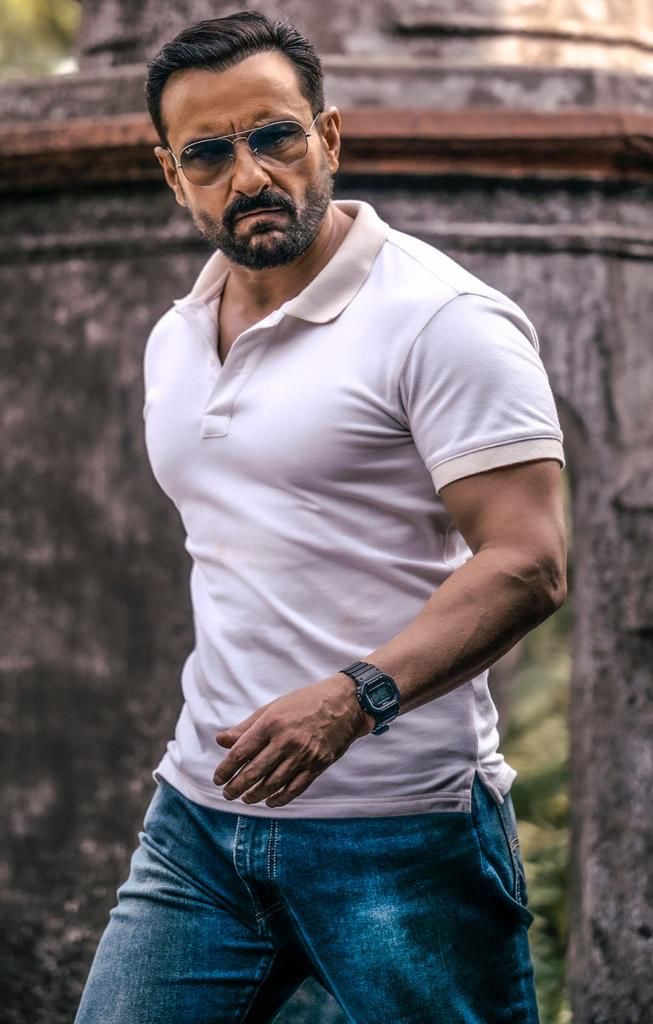 The gripping trailer of Vikram Vedha starring Saif Ali Khan and Hrithik Roshan was unveiled earlier. Living up to the hype around it, Saif seems set to deliver yet another convincing performance as Vikram. From a chiseled physique to high octane action sequences to depicting the underlying aggression of Vikram, Saif is in top form.

An actor who has successfully managed to delve into the OTT space with cult hits like Sacred Games and Tandav, to experimenting with niche roles in films like Bazaar and Chef, Saif is commended for his choice of projects. Vikram Vedha marks his return in the all out commercial space in a classic antagonist versus protagonist crime thriller drama. The USP of the trailer is the chemistry between the two lead actors, Saif and Hrithik, who last shared screen space in Na Tum Jaano Na Hum. Vikram Vedha highlights them in a different light all together, and the trailer itself speaks volumes for the growth of the two performers.