Sonal Chauhan will be sharing the screen space with Nagarjuna in forthcoming power packed action-thriller The Ghost. Sonal took to her social media and shared a BTS video featuring herself and Nagarjuna training for weapons. The BTS video is quite interesting where the two are seen prepping for the action scenes and holding some heavy guns. 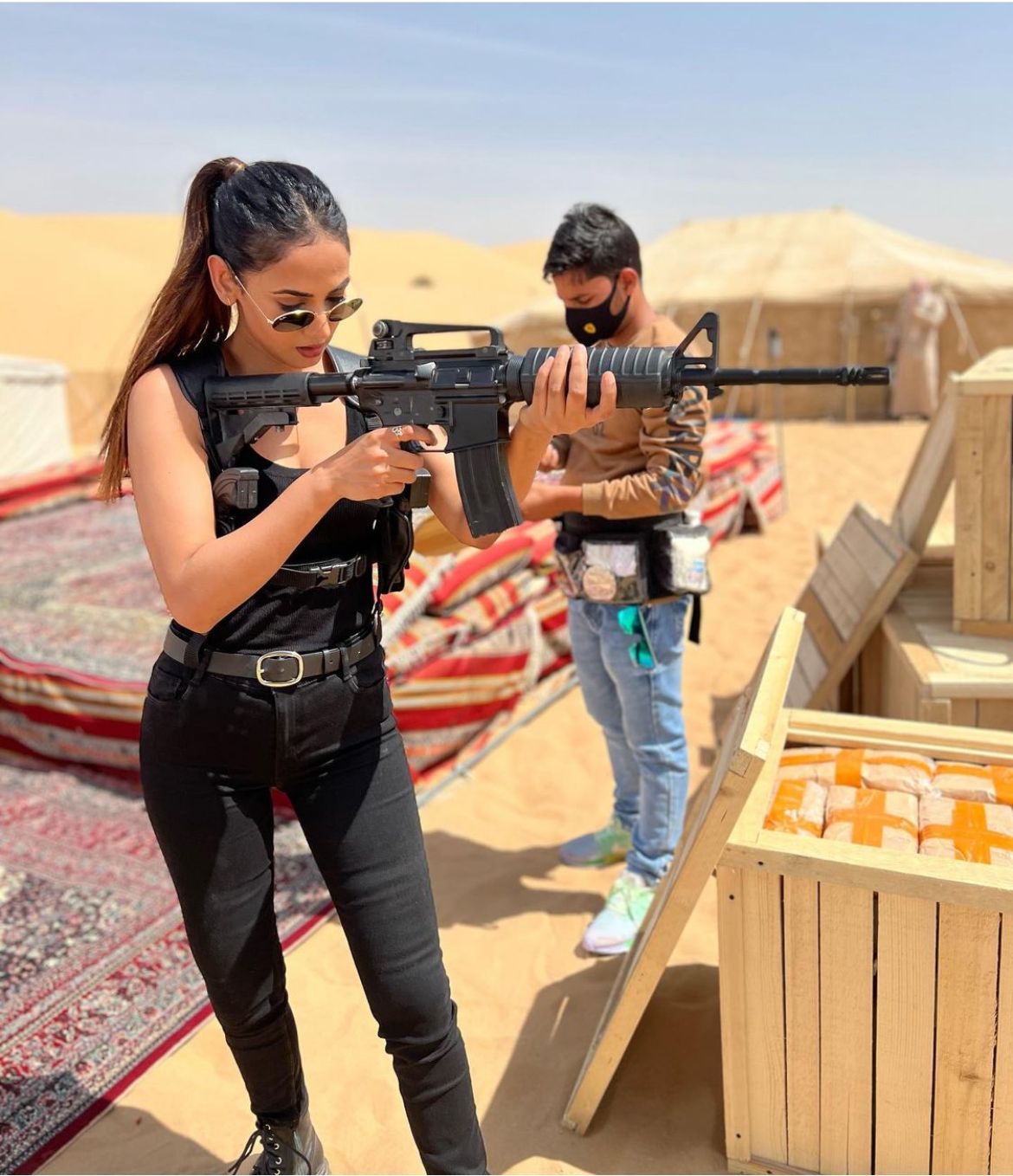 Sonal was also injured on the sets and it was revealed that the actress had a fracture during her MMA training and was told to avoid any training or action scenes for a couple of weeks despite of which she continued shooting.

The Ghost is written and directed by Praveen Sattaru. The film also stars Gul Panag, Anikha Surendran, Manish Chaudhari, Ravi Varma and Srikanth Iyengar. The film is slated to release on 5th October 2022.

Apart from The Ghost, actress Sonal Chauhan is also busy with yet another massive project, Adipurush, the bilingual Hindu mythological film based on the epic Ramayana, by Om Raut and produced by T-Series Films and Retrophiles. The film also stars Prabhas as Raghava, Kriti Sanon, and Saif Ali Khan in the lead roles. The film is scheduled to be theatrically released on 12 January 2023.

5 Reasons why Kriti Sanon's set to rule the BO!