Nora Fatehi who is representing India at the FIFA World Cup, makes her the first Bollywood star to represent the country at one of the most prestigious football tournaments globally. The music video is already garnering her much praise. 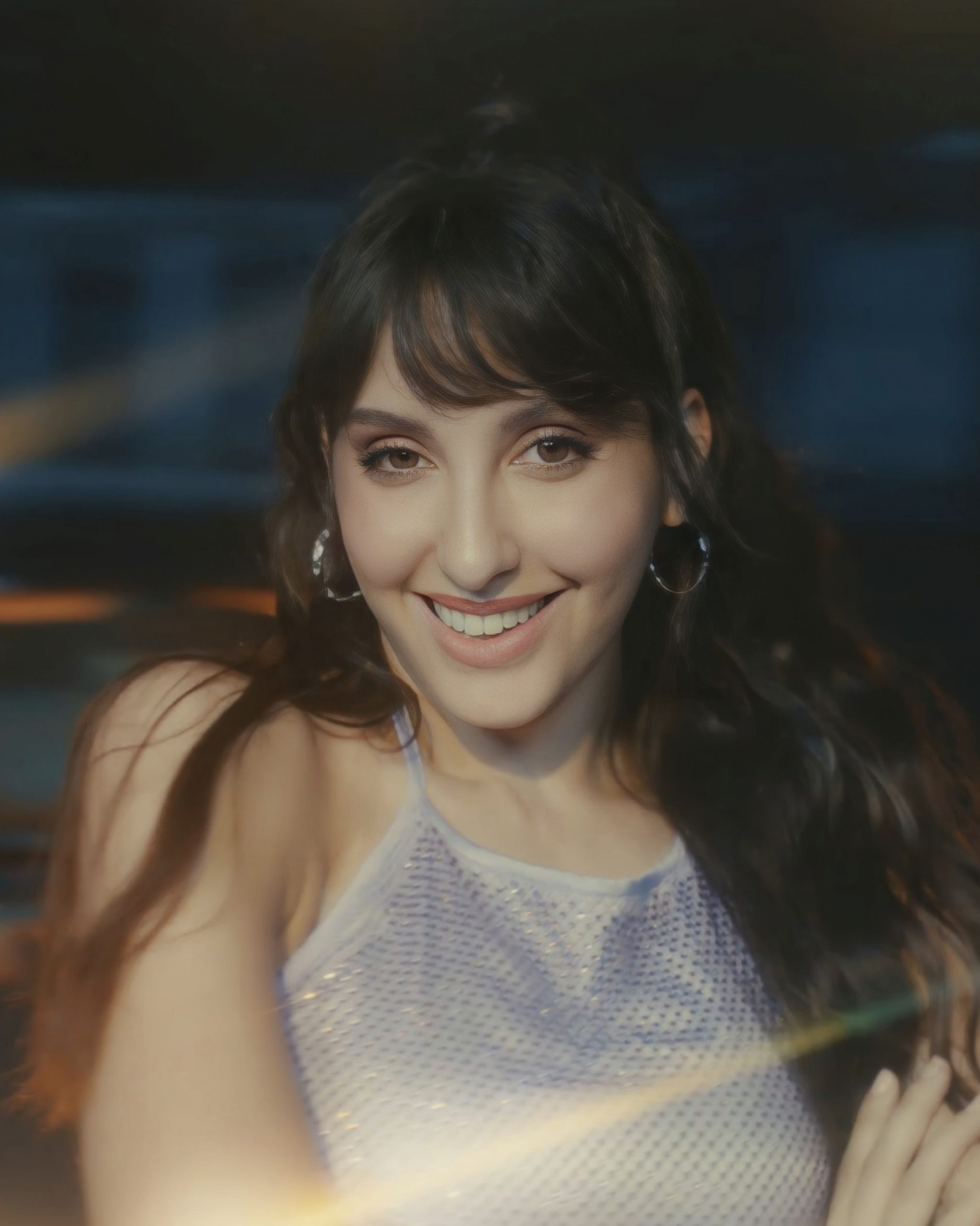 The international star has lent her vocals to the main chorus of the world cup anthem! The song is a visual treat with Nora putting Hindi language on the global map within the football anthem since this is the first time that the dialect has featured in a FIFA official song! Previously RedOne had produced the FIFA World Cup Anthem by Shakira – Waka Waka and this time round, he has produced it in collaboration with Nora.

While Nora has always made headlines with everything she undertakes, this is especially a matter of great pride since the artist was selected by the Qatar Government. Nora Fatehi is one of the only artists whose diversity is global and represents South Asia, Middle East, North Africa and North America. She has managed to tie in all these cultures with her work which is surely refreshing to watch.

The global icon will perform the FIFA World Cup anthem at the closing ceremony and interestingly will be singing Hindi lyrics on the iconic international stage, watched by millions around the world. She is also part of the music video that icons like Shakira, Pitbull, Jennifer Lopez and Ricky Martin amongst others have been part of in the past.

Nora Fatehi has consistently showcased her versatility as an artist, making an indelible impact on her global audience. Her recently released self produced and directed song, Dirty Little Secret, which features her on vocals and in the video too, received immense praise and accolades globally. With this development, she adds another feather to her cap as she cements her position as a true world icon who appeals to a diversified demographic and further solidifies herself as a global artist who is a professional singer as well!