Deepika Padukone is back as Meenamma for Rohit Shetty’s ‘Current Laga Re’ and the netizens can’t keep calm!

The duo, Deepika Padukone and Rohit Shetty who impressed us with their first outing, of the superhit comedy Chennai Express are back together for ‘Current Laga Re‘ – the new song from the director’s upcoming next, Cirkus, starring Ranveer Singh. The ‘Queen of Entertainment’, Deepika Padukone has set her charm not just in the country but is also making waves globally, representing the Indian entertainment industry on the global map. 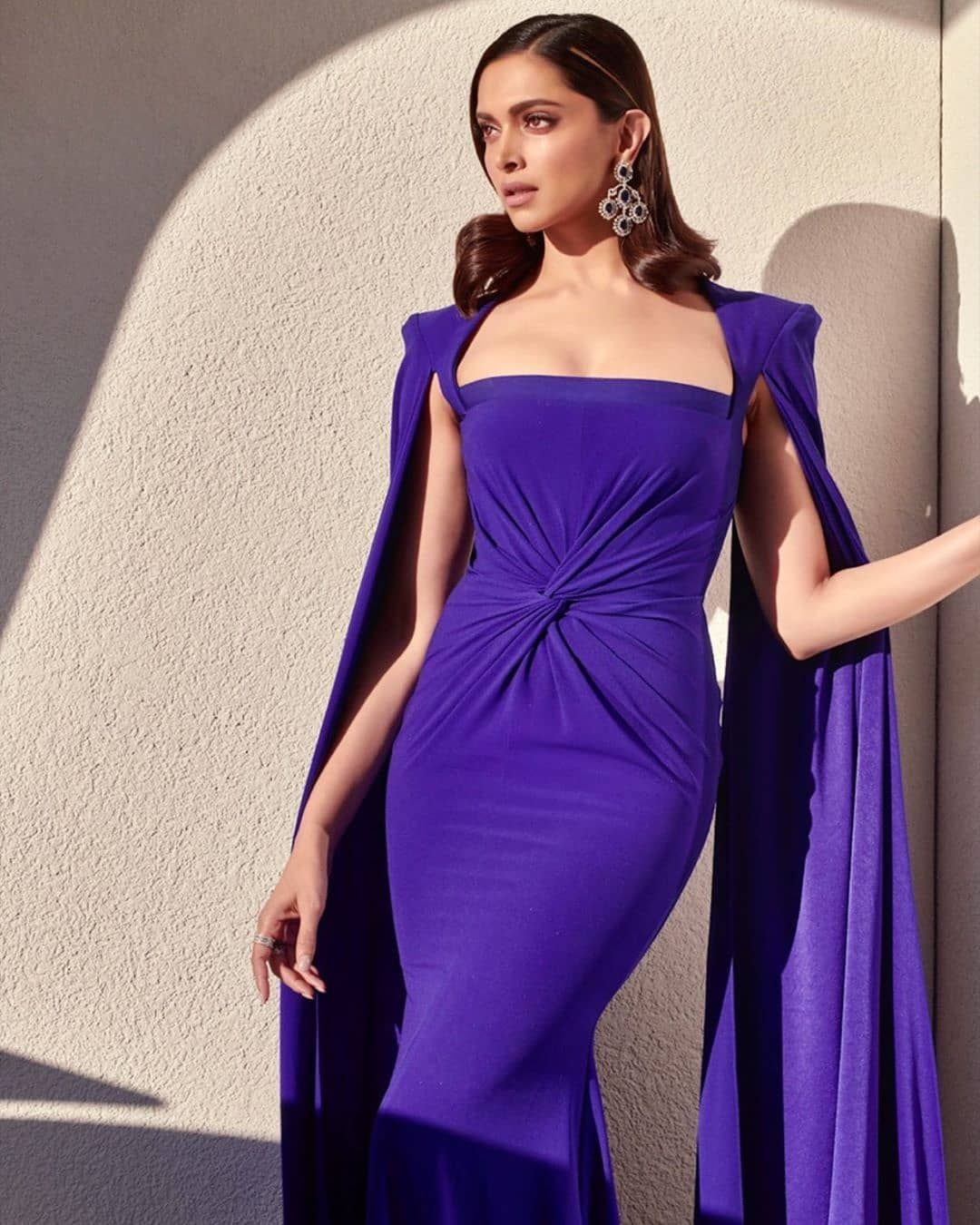 Ever since the audience saw a glimpse of her in the trailer of Rohit Shetty’s Cirkus, they were eagerly waiting for the song to release. Deepika’s short cameo in the trailer as well had broken the internet and the song is all set to do the same. The track begins with Deepika Padukone ruling the dance floor matched by Ranveer Singh’s energy and the star couple’s electrifying chemistry. Moreover, Deepika can be seen coming back after 9 years in her Meenamma vibes from Chennai Express on the screen, which has sent her fanclubs in frenzy, even though it’s a special cameo by Deepika for just the song in the film.

Apart from this, Deepika has a mega lineup ahead. She will also be seen in Pathaan alongside Shah Rukh Khan, Fighter alongside Hrithik Roshan, The Intern Remake, Project K costarring Prabhas.

Get - Up, Close and Personal with Gulshan Grover - in Dubai on December 10