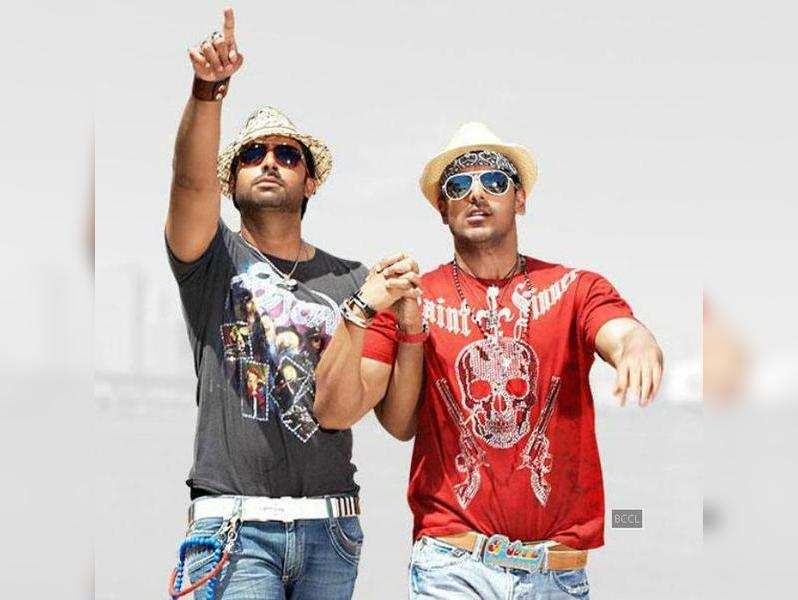 Also, John Abraham has secured the Hindi remake rights of the blockbuster Malayalam film, Ayyappanum Koshiyum (2020). He had also announced that, Ayyappanum Koshiyum is an entertaining film that strikes a perfect balance between action, thrill and a good story. “At JA Entertainment we are keen to bring such appealing stories to our audience. By doing what we do with dedication and focus, we hope to make a truly engaging film with this remake. This film also fits right into our future plans as we believe that the Hindi film industry will bounce back with efficient and entertaining projects soon after the Covid19 crisis,” he said in a statement.

Ayyappanum Koshiyum is a 2020 Indian Malayalam-language action thriller film written and directed by Sachy. It was produced by Ranjith and P. M. Sasidharan under Gold Coin Motion Picture Company. The film stars Prithviraj Sukumaran and Biju Menon in the title roles. The story revolves around the conflict between Koshy Kurien, an influential and wealthy ex-havildar and Ayyappan Nair, a sub-inspector in Attappadi.

The Malayalam film is being remade in various other film industries. The Telugu remake that went on floors this January will star Pawan Kalyan and Rana Daggubatti. The Tamil remake rights of Ayyappanum Koshiyum have been secured by producer Kathiresan and Kathiresan has been roped in to play Biju Menon’s role in the film. It was also rumoured to star Kollywood brothers Suriya and Karthi.

Uri composer Shashwat Sachdev on breaking the barriers of music