Hailed for his unconventional choices, Arjun Mathur has time and again proved himself as an actor par excellence. From playing Karan in Made In Heaven to essaying Angad in Home Stories, the actor has delivered some nuanced characters on screen. 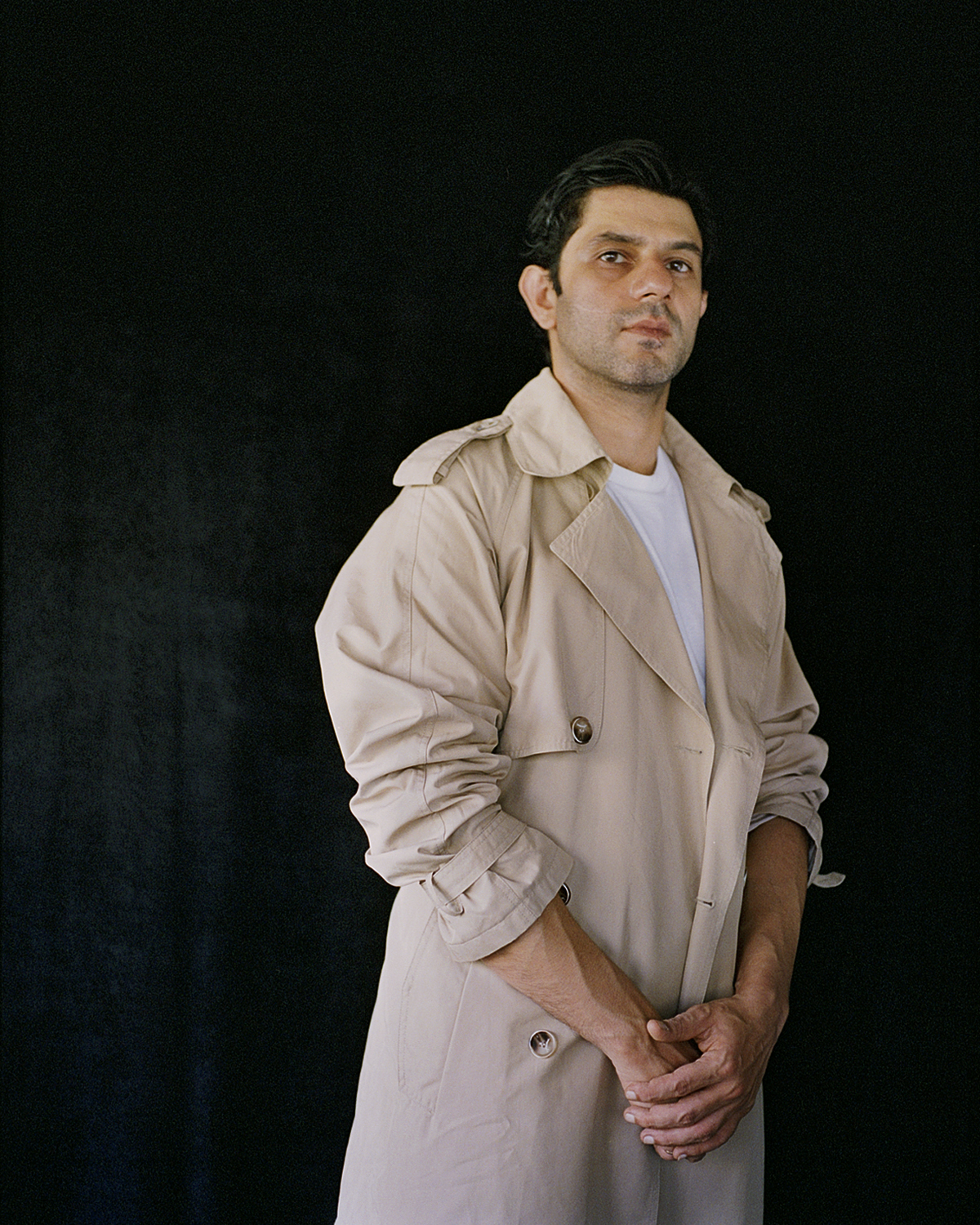 Known for owning the screen, fans are now intrigued by the teaser of Silence… Can You Hear It? and can’t stop imagining what Arjun will bring to the table this time with his role. The gripping teaser of the ZEE5 Original murder mystery has already created a stir online.

A source revealed, “The role of Arjun Mathur in the film has a really interesting character arch to it. The actor has worked very hard to nail his part. The audience will definitely love his performance in it.”

After weaving his charm over the viewers with his apt performances in past, the fans are eagerly waiting for Arjun’s next offering. After the makers dropped the teaser of the film, people across the nation are excited to watch their favourite actor back on the screen. Social media is flooded with the audience’s reactions as the actor is all set to hit the screens again.

Meanwhile, Arjun is busy shooting for the sequel of the much-acclaimed series Made In Heaven. The actor was last seen in Nikhil Bhat’s directorial, The Gone Game.

Oscar Countdown: Check out some of the Most-Iconic Red Carpet Looks