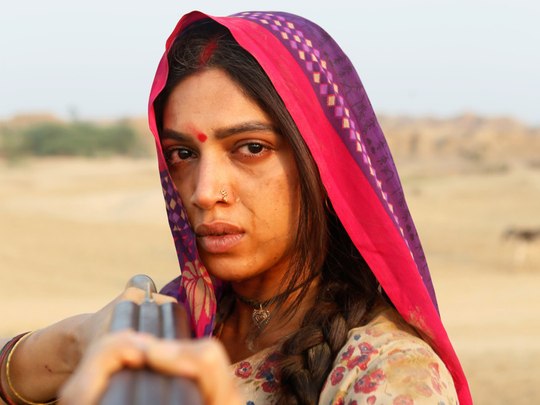 To become Indumati in Abhishek Chaubey’s Sonchiriya, the actress walked barefoot in her garden and then the streets of Mumbai for two months! Committing to playing a woman who does household chores barefoot in the 1970s authentically, Bhumi Pednekar truly stunned us all with her performance in Sonchiriya. 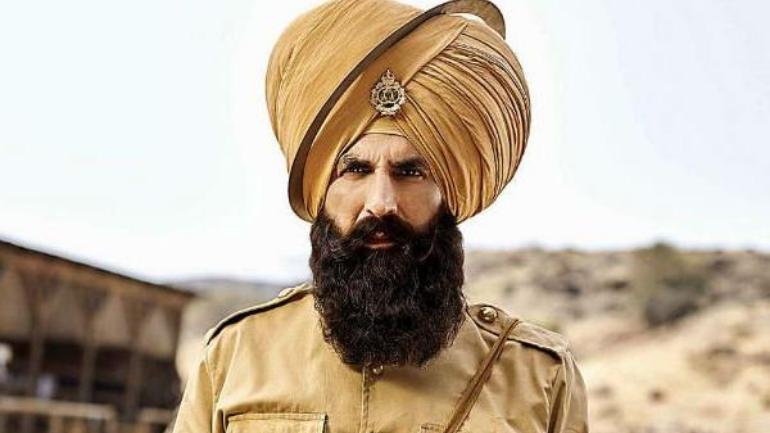 Playing the part of a Sikh patriot in Kesari, the actor chose to shave off all his hair since the turban was massive, huge, and heavy. Without a thought, Akshay Kumar chose to go bald so he could play his role more comfortably. 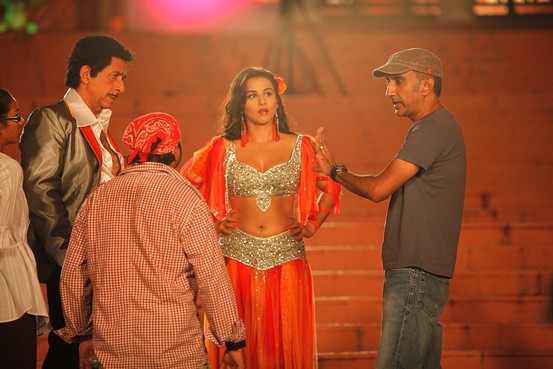 Vidya Balan has always shown us her capabilities and proved her mettle as an actor. Whether it’s Kahaani or Bhool Bhulaiya, her acting and talent shined through the movies. For her portrayal of Silk Smitha, the actress out on 12kgs to be more closer to the actress she was playing. 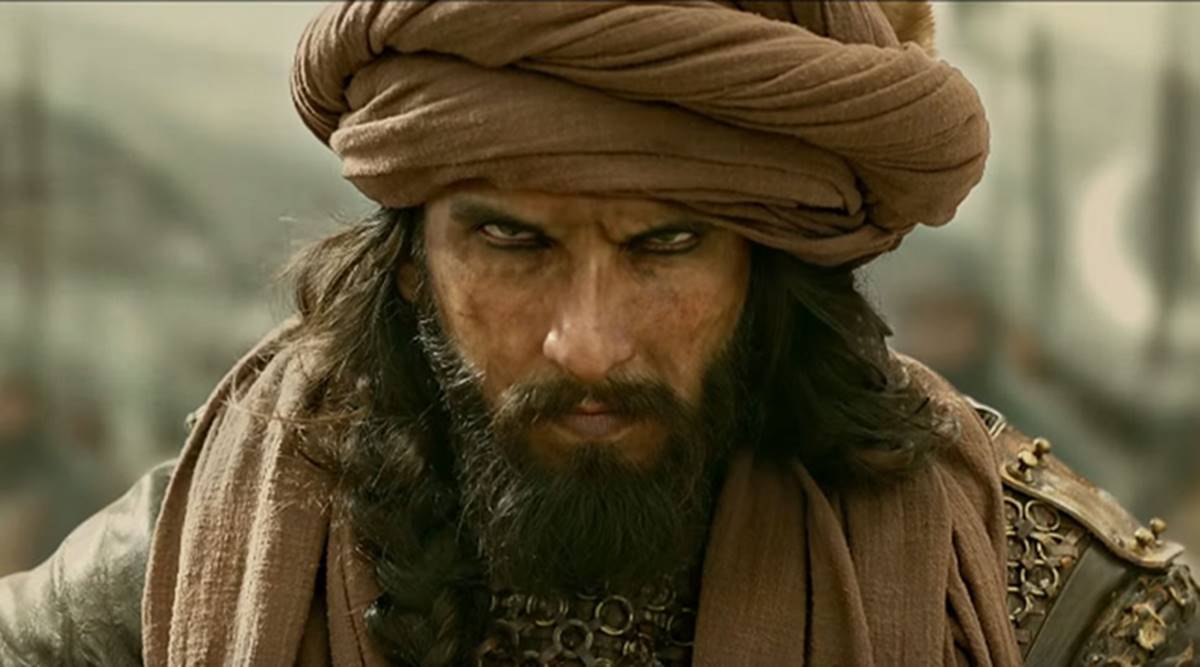 Playing the role of Alauddin Khilji, in a particular scene, his character gets slapped by Raza Murad’s Jalaluddin Khilji. To sell the slap and acting effectively, Ranveer Singh got slapped 24 times! That’s called commitment. 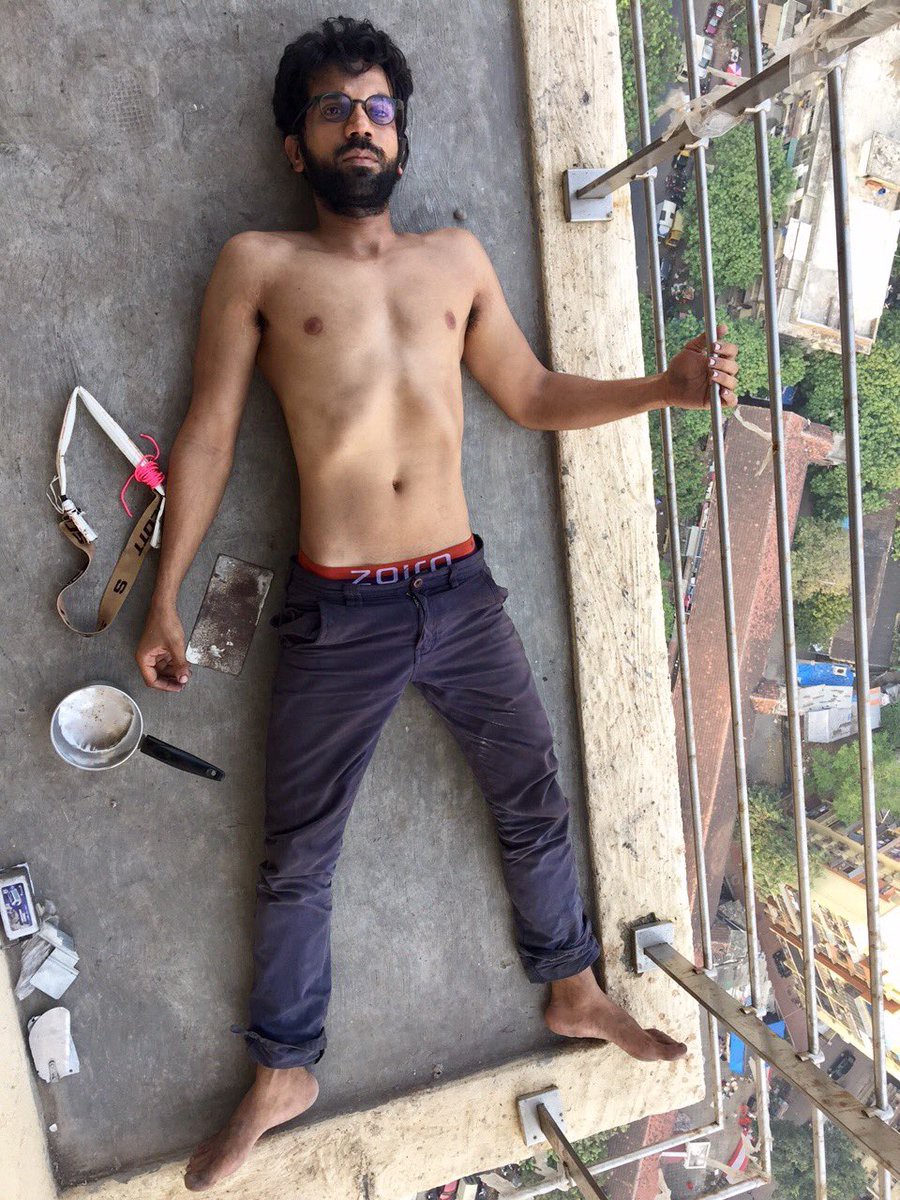 One of the most versatile actors of today, Rajkummar Rao is an actor who believes in authenticity, through and through. Staying true to this authenticity, for his role as a man stuck in a Mumbai apartment for several days, the actor was on a strict diet of black coffee and 2 carrots a day only for 22 days. 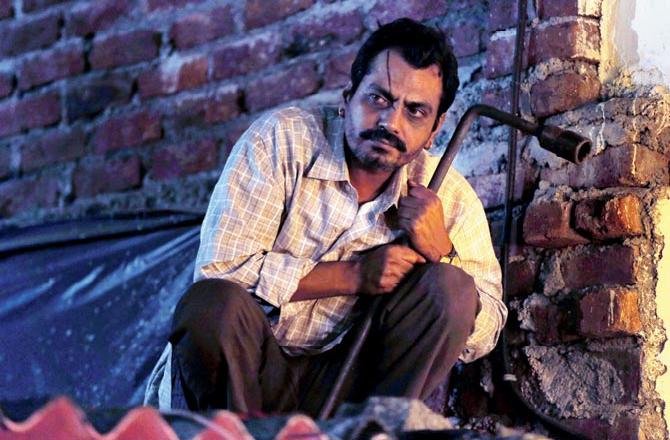 One can confidently assume that getting into the headspace of a deranged and nihilistic serial killer is a very tough job that will affect your own mental health. Nawazuddin Siddiqui doesn’t need to assume this, he knows. He spent almost a month holed up in a cheap motel in Lonavala to prepare for his role. The actor later mentioned that he was in an unhealthy mental space when preparing for his role, with the lines between right and wrong blurring for him! 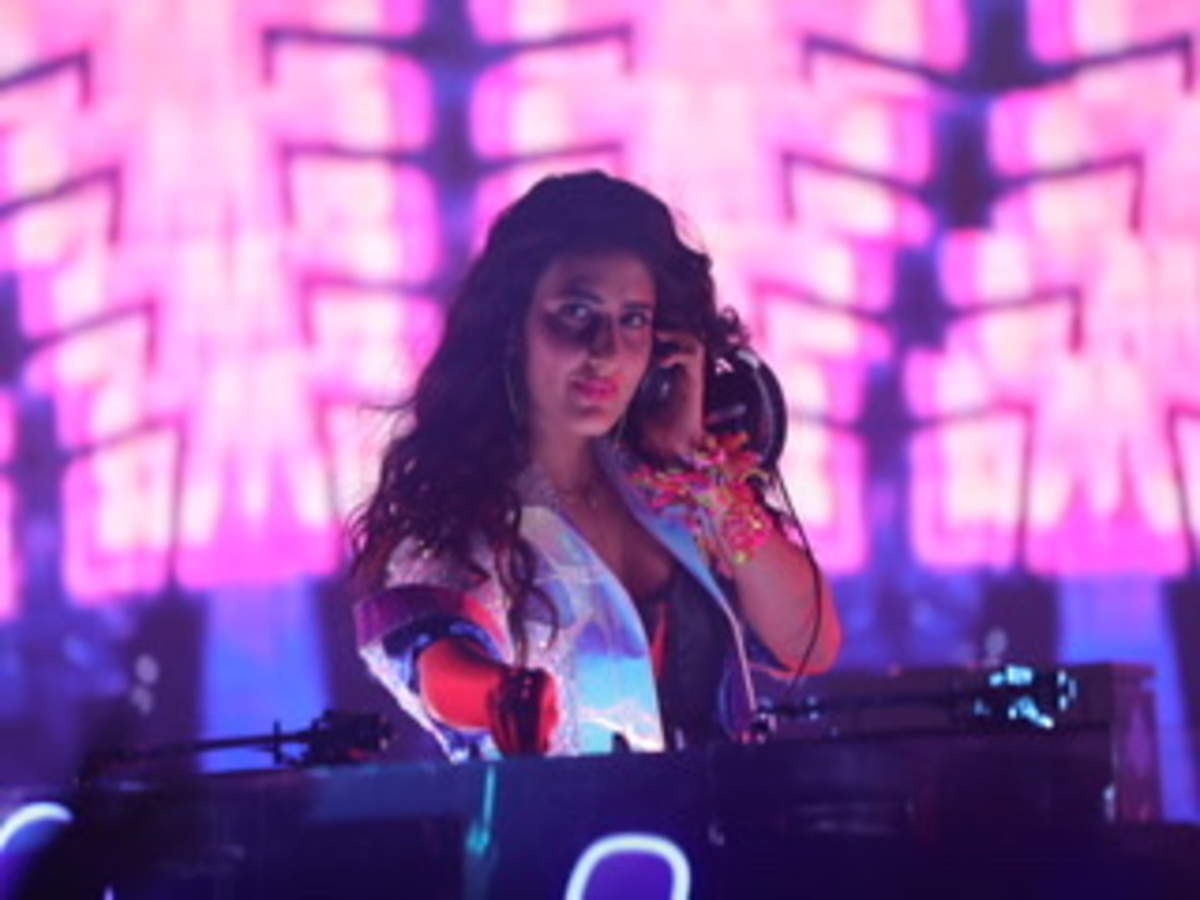 To truly fit into her role with her upcoming movie, Suraj Pe Mangal Bhari which will release on November 13, the actress learned how to play the console to authentically fit into the role of a DJ.

Karwa Chauth 2020: How our favourite celebrities are spending this auspicious day!