He’s made us laugh, he’s made us cry and he’s made us fall in love with each of his roles. Amitabh Bachchan, the celebrated actor and recipient of the Padma Shri, and the Padma Vibhushan award along with 15 Filmfare Awards turns 77 today!

To celebrate his charm and 51 years of versatile acting, here are 5 Big B movies for your every mood:

This chaotic story of seven unkempt and unsophisticated brothers who follow their elder brother’s leadership had the audience in a laugh riot. With his classic double role and ingenious comedic timing, Amitabh Bachchan’s fans still stand by this iconic and humorous movie. Its funny situational humor and Big B’s brilliant chemistry with Hema Malini, Shakti Kapoor, and Amjad Khan makes Satte Pe Satta the ideal movie to break out into a fit of laughter! 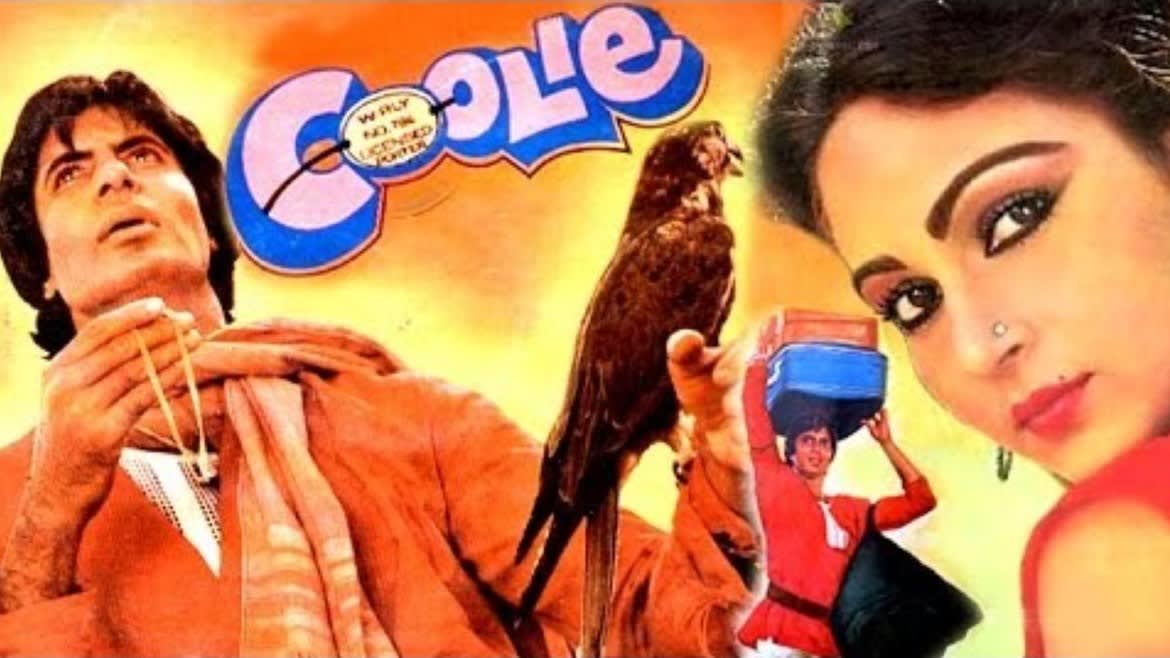 A heartwarming story between a mother and her two estranged sons, Coolie is a cult classic to watch when you’d want to embody the angry young man that is Amitabh Bachchan. His bromance with Rishi Kapoor and iconic fight scenes, including the fight with Puneet Issar, which grievously injured the legendary actor is what makes Coolie your best choice for an action-packed time for fun!

When you need to shed some tears – Kabhi Khushi Kabhie Gham (2001): 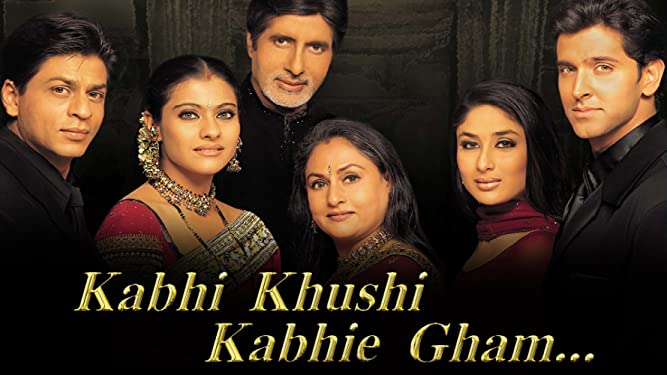 The undying mother’s love, the banter, and understanding between siblings, the fight for the love of your life, and the father’s silent love for his family — Kabhi Khushi Kabhie Gham has it all. Reunions, iconic songs, the trendsetting wardrobe is only a part of why you should watch this movie. Most of all, watch it for Amitabh Bachchan’s three-dimensional and beautifully tearjerking relationship with each of his characters and costars like Jaya Bachchan, Shah Rukh Khan Hrithik Roshan, Kareena Kapoor, and Kajol. 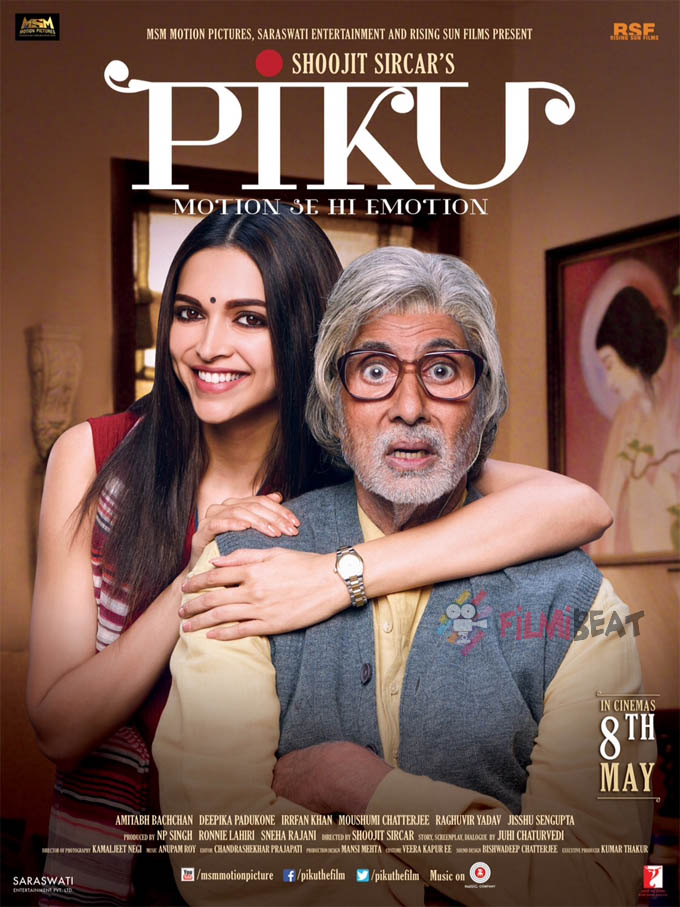 A stubborn father and his equally stubborn daughter set out on a road trip to their ancestral home. The everloving simplicity and frequent moments of frustration between Amitabh Bachchan and Deepika Padukone will make you want to call your dad right away! The relatable portrayal of the phase of life where you have to take care of your parents and hear their tantrums and stubborn demands was critically appreciated. For his seamless portrayal of Bhashkor Banerjee, Amitabh Bachchan won his fourth National Film Award for Best Actor.

When you want to celebrate your friendships – Bade Miyan, Chote Miyan (1998): 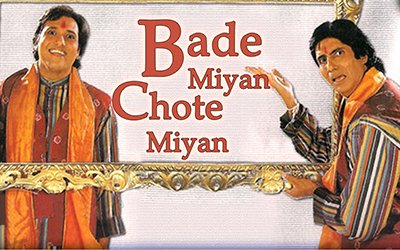 Amitabh Bachchan’s hilarious chemistry with Govinda, a cat and mouse chase between two cops and two criminals, and the best friendships among the cops and among the criminals, Bade Miyan Chote Miyan is the film watch with your friends over a long weekend and with a lot of laughs! The classic brotherhood movie was the biggest success of 1998 and still remains a fan favourite.

Kangana in her Thalaivi look