This actor and producer who has been winning hearts since his 2009 debut, Malarvaadi Arts Club turns 36 today! With Nivin Pauly’s versatile talent and amazing choice of movies, his 3   Filmfare South Awards are no surprise. On his birthday, let’s look at 5 of his movies that left us speechless:

Premam tells the graceful story of finding love in the right places at the right time with the wrong people until you receive that love back. As Pauly goes through love and subsequently the loss of love and eventual rejection, his acting makes you empathetic of his journey to never give up searching for his soulmate. If you’re looking for a story of rejection painted with hope and love, Premam is perfect for you.

The bond you form with your siblings as you grow up together in the same house is often talked about. However, the bond you form with your cousins who are often the first friends you make in life isn’t. Bangalore Days tells the story of three cousins who move to Bangalore form deeper connections with each other when they’re surrounded by the disconnectivity of a big city. For his portrayal of Kuttan, a software engineer in Bangalore who left his heart back in his, Nivin Pauly won the best actor award at the Kerala Stata Film Awards, and the movie won a Filmfare Award for Best Director. 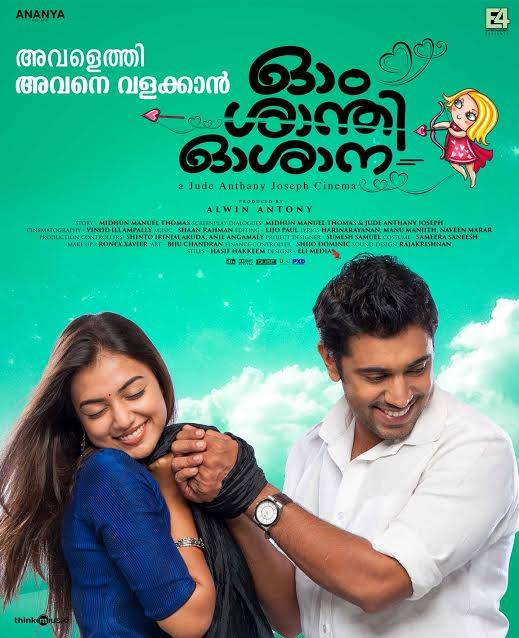 Turning the table on its head, Ohm Shanthi Oshaana is the story of a girl pursuing a guy who doesn’t reject her but waits for the right time to reciprocate his feelings. Nivin Pauly and Nazriya Nazim’s chemistry is humorously cute and easy to root for as the movie progresses. 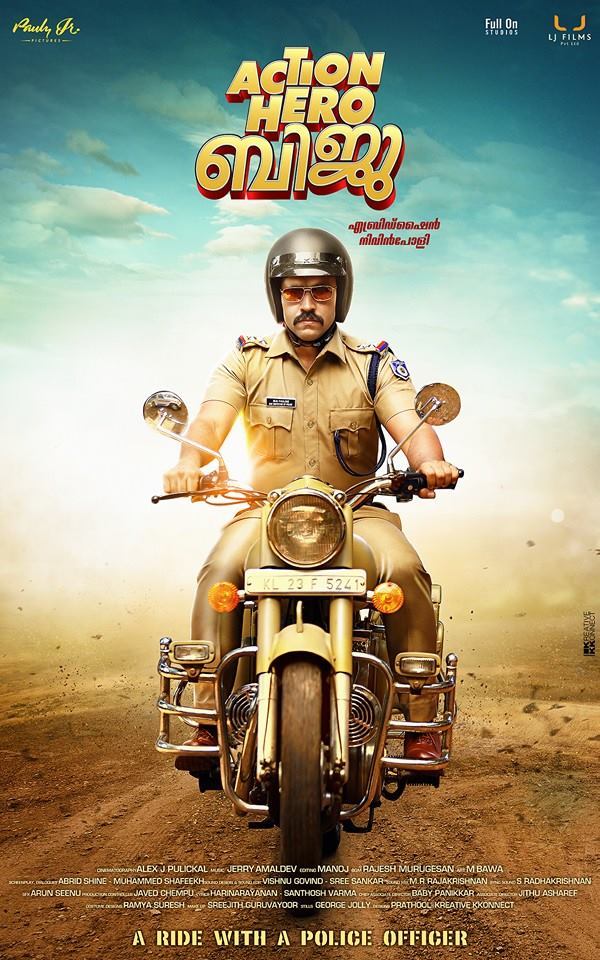 A comedy police drama that follows an honest man who does his duty regardless of the circumstances may not seem like a novel idea. But, Action Hero Biju tells the story of a man who doesn’t just follow one case and go through hurdles to do his duty, but his determination in giving each case an equal, inordinate amount of effort. Nivin Pauly’s character convinces you that this isn’t an extraordinary policeman doing his duty, but this is the story of an innumerable number of policemen who are dedicated to the betterment of the people. It reminds you of the superheroes like Biju, among us. 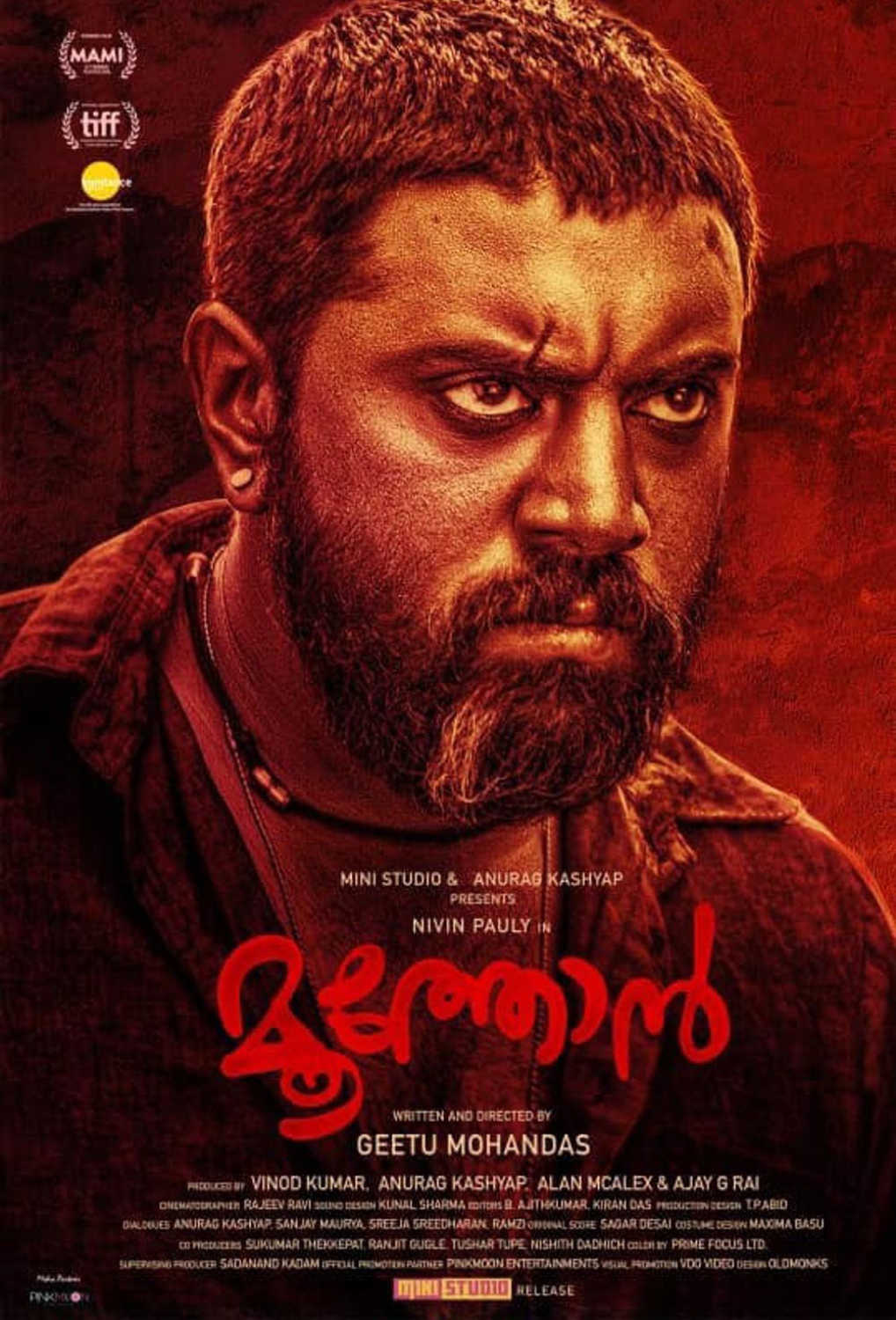 The twisted tale of a teenager in search of Moothon, or in English, an elder brother and the pits of drugs, violence, bigotry, and Mumbai’s underworld between them will make you see Nivin Pauly is a new light. This dark grim story of pursuit, reunions, and betrayals was directed by Geetu Mohandas and produced by S. Vinod Kumar, Anurag Kashyap, Ajay G. Rai, and Alan McAlex. It premiered at the 2019 Toronto International Film Festival and was received with positive reviews all around.

We wish this talented and handsome actor a very happy birthday!

Birthday Special: 5 Amitabh Bachchan movies for your every mood!

“I almost debuted in a side role in Patiala House,” says superstar Ranveer Singh who completes a decade in the industry.