Whether it’s Tamil, Telugu, or Malayalam cinema, Nayanthara has proved that art and talent have no language, The beautiful actress who made her acting debut with Manassinakkare, the Malayalam language movie in 2003 turns 35 today! She is a recipient of several Filmfare Awards including Best Actress and was the only South Indian actress to have made it to the Forbes India Celebrity 100 list in 2018. As the actress who is brimming with beauty and talent turns a year older today, let’s look at 5 of her best performances. 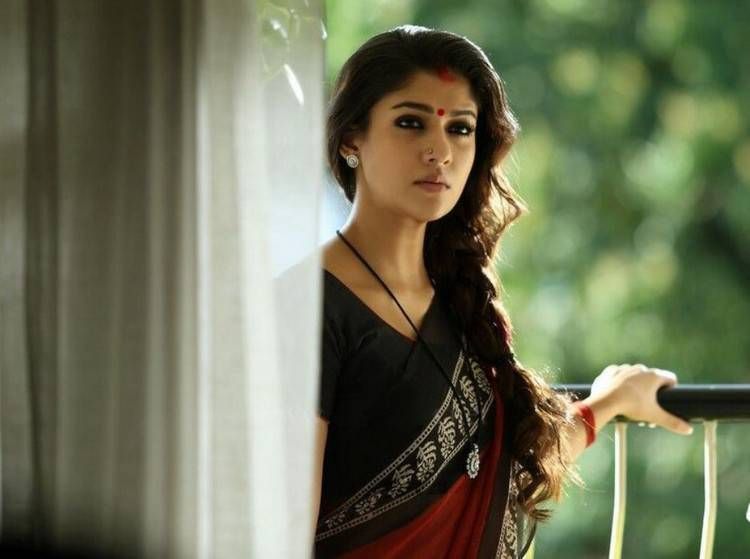 Nayanthara plays Vasuki Iyer in this Malayalam Crime Drama movie. From playing a woman robbed of her autonomy and dealing with the mental consequences of being raped to finding the strength to pull herself together and gain absolution in revenge, Nayanthara nailed every scene in the movie. With twists and turns and phenomenal performances, Puthiya Niyamam is an exciting and satisfying watch. For her flawless execution, she received a Filmfare Award for Best Actress – Malayalam in 2016. 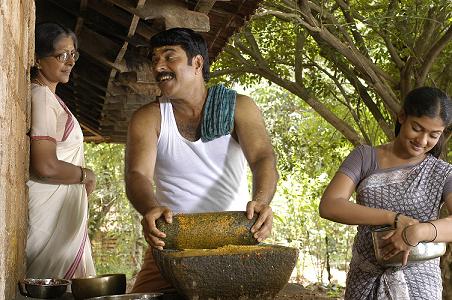 For a heartfelt, feel-good movie that explores and encourages you to remember your roots and intrinsic value of good human nature, watch Rappakal. Unraveling the story between the house helps and the mother figure who they care about, Rappakal is a heartfelt ode to the services and companionship humans provide each other, regardless of the status quo. 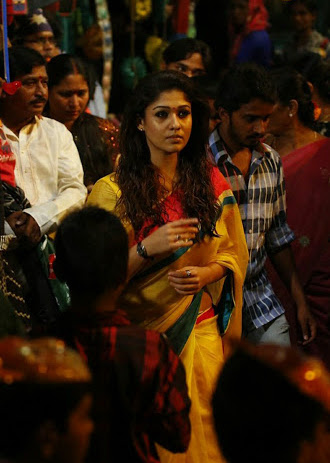 A Telugu and Tamil remake of the Hindi movie Kahaani, Anaamika, played by Nayanthara is a thrilling watch, to say the least. Right from the beginning till the very end, the story and Nayanthara’s acting will keep you hooked. Playing the part of a woman with a secret, in search of her missing husband, Nayanthara nails the role. 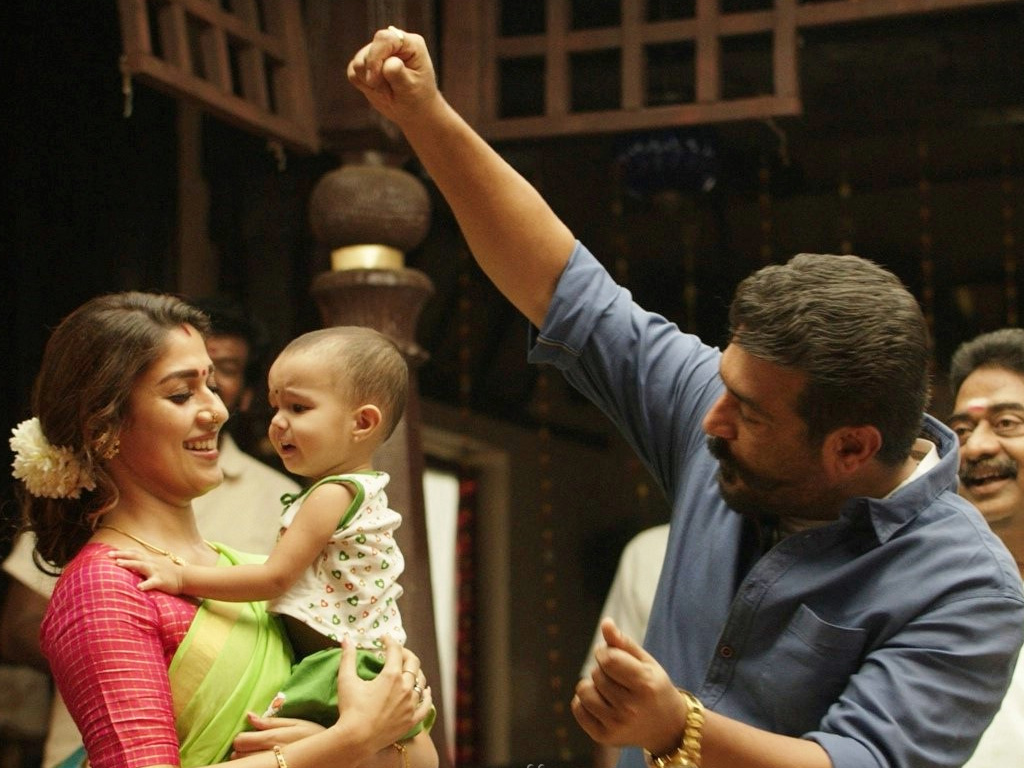 Through tests of loyalty and trust, Viswasam is an emotional action drama Tamil movie, that tells the story of the lessons a husband learns, a father’s love, and a parent’s expectations. The movie also beautifully portrays the sacrifices a mother makes, and a strong mother at that, to watch her child flourish. With Ajith Kumar as the father and Nayanthara as the mother, their chemistry and performances are 2 reasons too many to watch the movie. 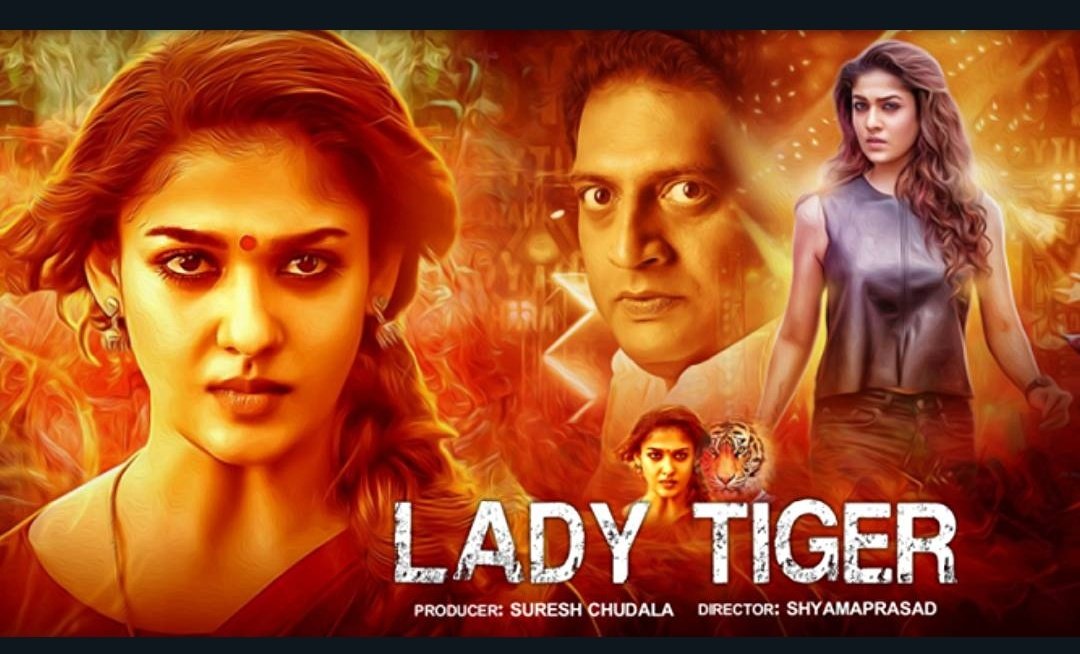 Weaving the complex tapestry of Freud, the famous psychologist’s psychosexual theories with Nayanthara playing the part of Elektra — the mythological character that falls in love with her father, played by Prakash Raj and is now jealous of the mother,  she nails the part. There is so much to be said about this thriller movie and the intricate, dark web it’s made but words won’t do it justice. If you’re a fan of psychology, thrillers, Nayanthara, and the exploration of human nature, this movie by Shyamaprasad is made for you.

Pink Panthers: Check out the men of Bollywood who killed it in pink!

Dulquer Salmaan shoots in Jammu and Kashmir for his next film