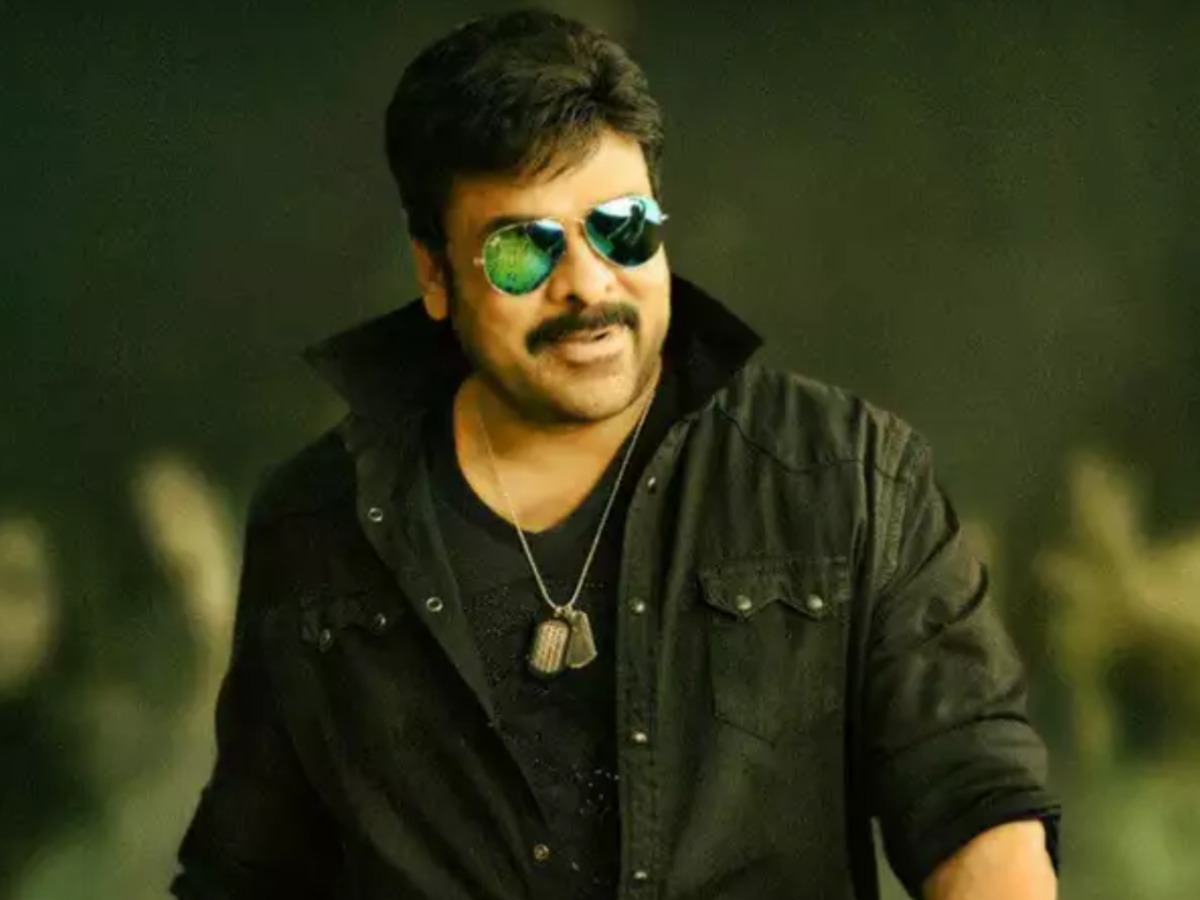 GodFather, touted to be one of the biggest action entertainers this year that unite two megastars of Indian cinema – Chiranjeevi and Salman Khan – and is one of the most awaited movies. It’s the first time, the two megastars join hands to set the box office on fire. Before the film’s release the two are creating quite a buzz with their dance moves in the promo of the film’s first single – ‘Thaar Maar Thakkar Maar’ that has been unveiled. 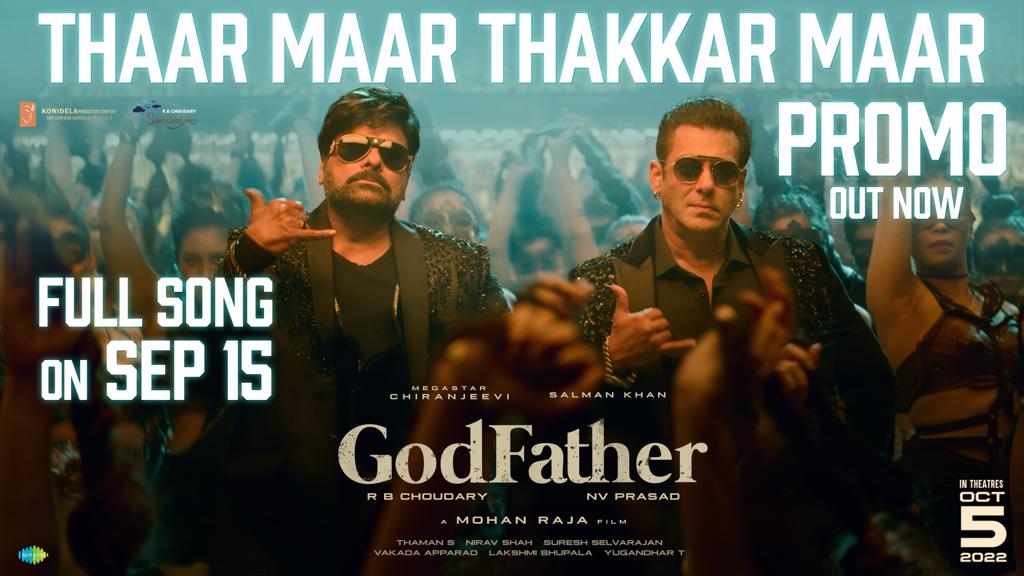 Dressed in identical costumes with black shades, their swag and style is unmissable. The S Thaman song has been choreographed by PrabhuDeva. Shreya Ghoshal has lent vocals, whereas Anantha Sriram has penned the lyrics. The full song will be out on September 15th.

Directed by Mohan Raja, the movie also stars Nayanthara, Satya Dev, Sunil and Samuthirakani in key roles. RB Choudary and NV Prasad are mounting the movie on a grand scale under Konidela Productions and Super Good Films banners, while Konidela Surekha presents it. Nirav Shah is the cinematographer, while Suresh Selvarajan is the art director. GodFather is scheduled for a grand release in Telugu and Hindi during Dasara, 2022 on October 5th.

0
Aakanksha Naval-Shetye September 14, 2022
No Comments Yet