The much-awaited Tenet is all set for a theatrical release in English, Hindi, Tamil and Telugu on December 4 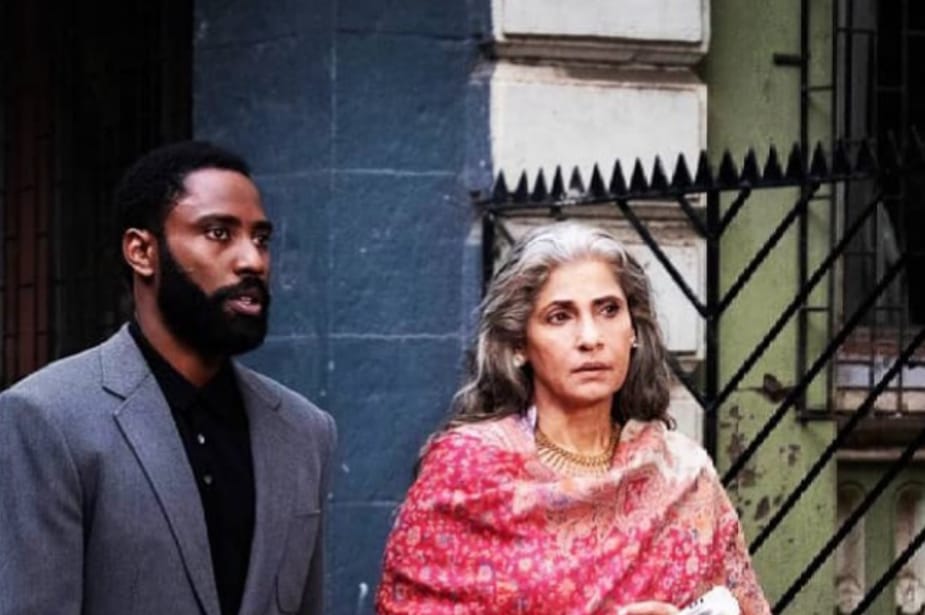 Bollywood actress Dimple Kapadia’s daughter Twinkle Khanna took to Instagram to share her mother announcing the release date of Tenet in cinemas in India. “I’m extremely delighted to announce the release of Christopher Nolan’s Tenet on the 4th of December all across cinemas in India. It has been an honor for me to be associated with this project. The film has some spectacular action sequences, turns and twists that you can best enjoy only on the Big screen,” says Dimple.

What next for Suriya after the brilliant Soorarai Pottru ?

0
Aakanksha Naval-Shetye November 22, 2020
No Comments Yet