Supermodel and actor, Elena Fernandes, who was seen in roles in films such as Kapoor and Sons, Houseful4 and Badla is now all excited about Ek Villain Returns. The Indian-Peruvian actor resides in London and works out of London, Dubai, Mumbai and New York on client assignments, spoke to Filmfare Middle East about her latest film. 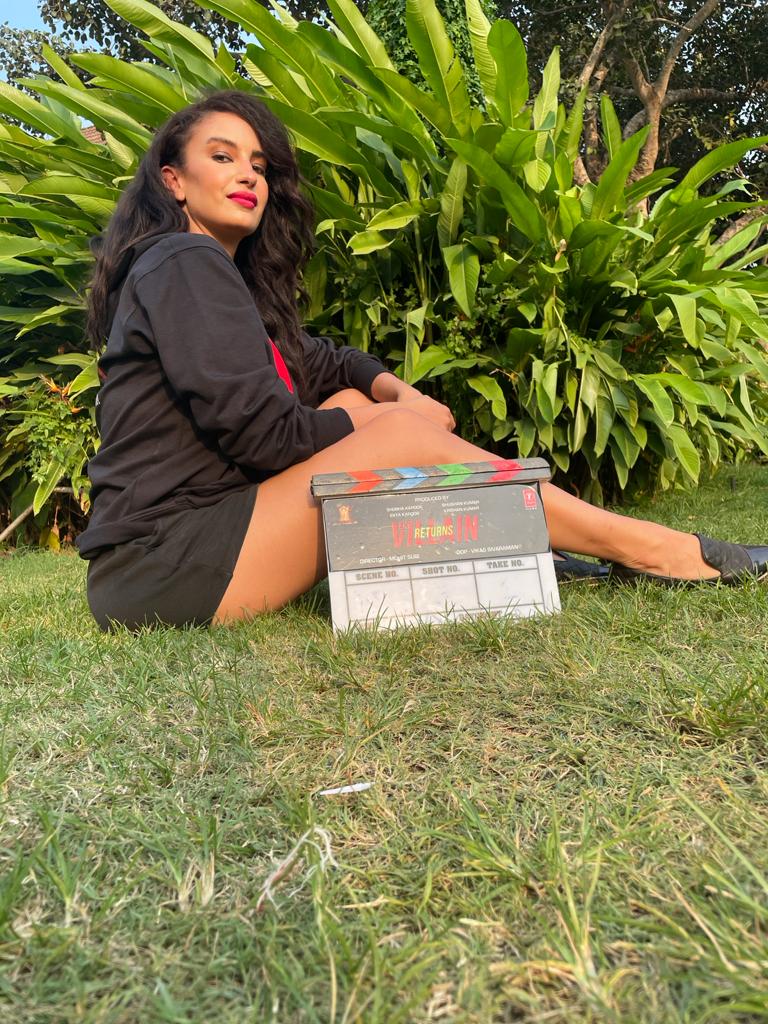 “To be cast in a project where the director is Mohit Suri is a surreal experience in itself. With several blockbuster hits under his belt, it was exciting to be cast as a key character in Ek Villian Returns. From the Balaji Production team to Bollywood stars Arjun Kapoor and Tara Sutaria, everyone was so warm and welcoming making filming an incredibly enjoyable experience. Due to the lockdown restrictions, filming was split between Mumbai and Goa but we made it work. It’s difficult to describe what it’s like to be on a big production set. The pressure is on, but as soon as the director shouts action, everyone transforms into character. All of a sudden you forget the cameras, the extras and everyone looking at you and you turn the script into reality”.

“I feel I definitely grew as an actor in this film, as my character has a lot of range. I was able to take direction from Arjun and Mohit to ensure I truly delivered and make the character come to life and be believable. I also had to learn a choreographed routine which is a first for me, so I hope the public really enjoy it as much as I did. I have a lot of respect for dancers and singers, as it is a lot harder than it looks. I remember shooting the song in Goa and the temperatures were pushing 40degrees everyday. One has to remember the Hindi dialogue, plus dance routine and remember to be in character. However, it’s a lot of fun and made me truly believe more in my abilities as an actor.

This is a project I am truly exceptionally proud of and I can’t wait for the public to see it”.

Khyber, Dukes The Palm: Indulge your taste-buds with the most authentic mouth-watering North Indian flavours here!