Elli AvrRam who made quite an impact with her 2020 outing in Malang, is now wowing fans with her recently released music video, titled ‘Fidaai’. Elli’s intense and classy act in the heartbreak number has been impressing viewers. 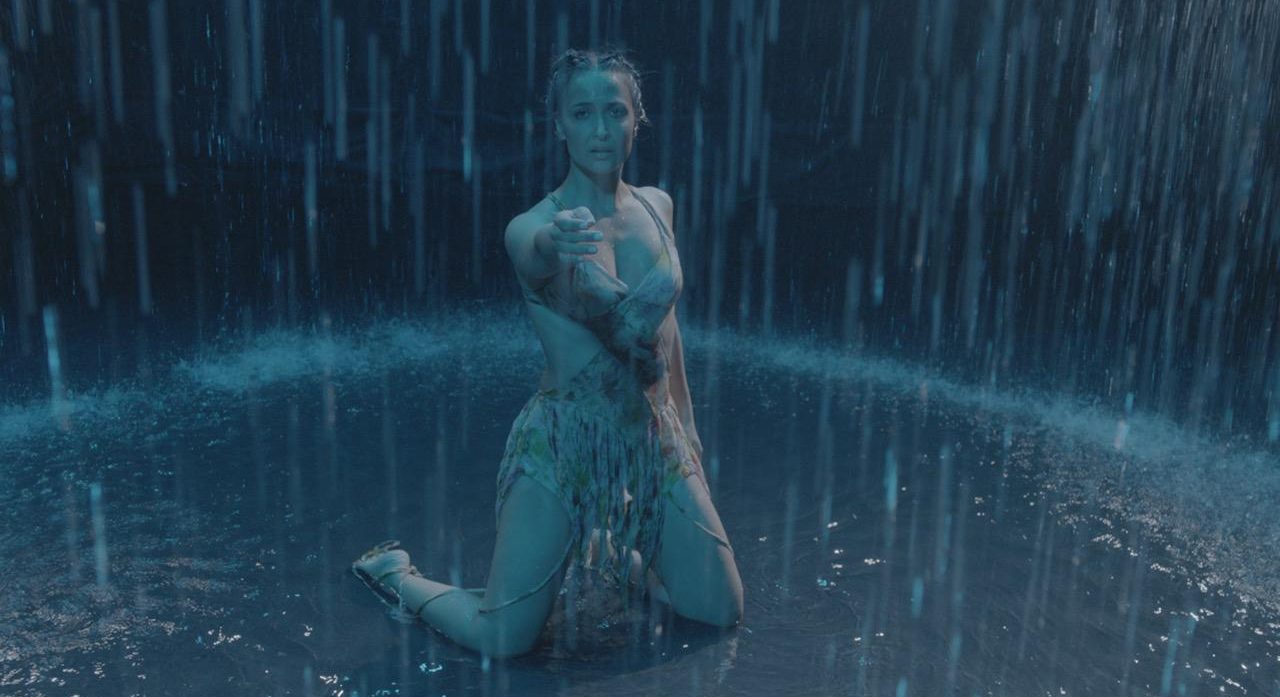 The song also features ace dancer and choreographer Salman Yusuff Khan. She has nailed the contemporary and Latin moves with an amazing ease and her chemistry with Salman makes it an interesting watch. The song has been sung by Rahul Jain.

Check out the song here:

Elli even shared creative inputs when it came to her costume. She shares, “I sat with Saurabh (director) and discussed the dress that I’m wearing. It’s very different from what you usually see for contemporary or Latin dance. I wanted a little fairy tale look which is also very bohemian – very artistic yet Asian fusion. I wanted to look like Nature, as it stands for nurturing, and that is what the girl (that I portrayed) was for Salman’s character. It was important for me to create a look that has depth and meaning to it.”

Thrilled with the response the music video has been getting, Elli adds, “I’m absolutely stunned with the response to Fidaai. It was a very tough shoot, since I ended up shooting for 24 hours nonstop, with only 30 minutes of lunch break. Something I never knew I could be capable of doing! I genuinely worked very hard to nail this choreography and I was very excited yet nervous because I wanted the performance to be perfect, just the way our director-choreograpaher Saurabh visioned it to be.”

Saurabh Prajapati, the director of Fidaai, tells us, “I saw her perform LIVE two years ago. The first person who came to my head when I got this song was Elli AvrRam because of all the qualities I saw in her back then – the training, her passion, her body language, her lines, her postures – she is a true artist. She worked very hard for this song. To achieve this choreography, she used to rehearse six-eight hours every single day continuously for 15 days. She got very bruised and injured during the rehearsals but she still carried on gracefully. She even injured her shoulder on the day of shoot, when we just started! I’m grateful she was not one of them who wanted to rest, because we were running short on time.”

Jathi Ratnalu: Prabhas launches trailer of the Naveen Polishetty, Priyadarshi starrer; THIS is what the superstar had to say

0
Aakanksha Naval-Shetye March 6, 2021
No Comments Yet