Rana Daggubati and Pulkit Samrat starrer Haathi Mere Saathi has a new release date. The film that was to release on Makar Sankranti in January, 2021 has now been pushed ahead and will release on March 26. The film has Pulkit and Rana at the forefront of the battle to help defend the wildlife. 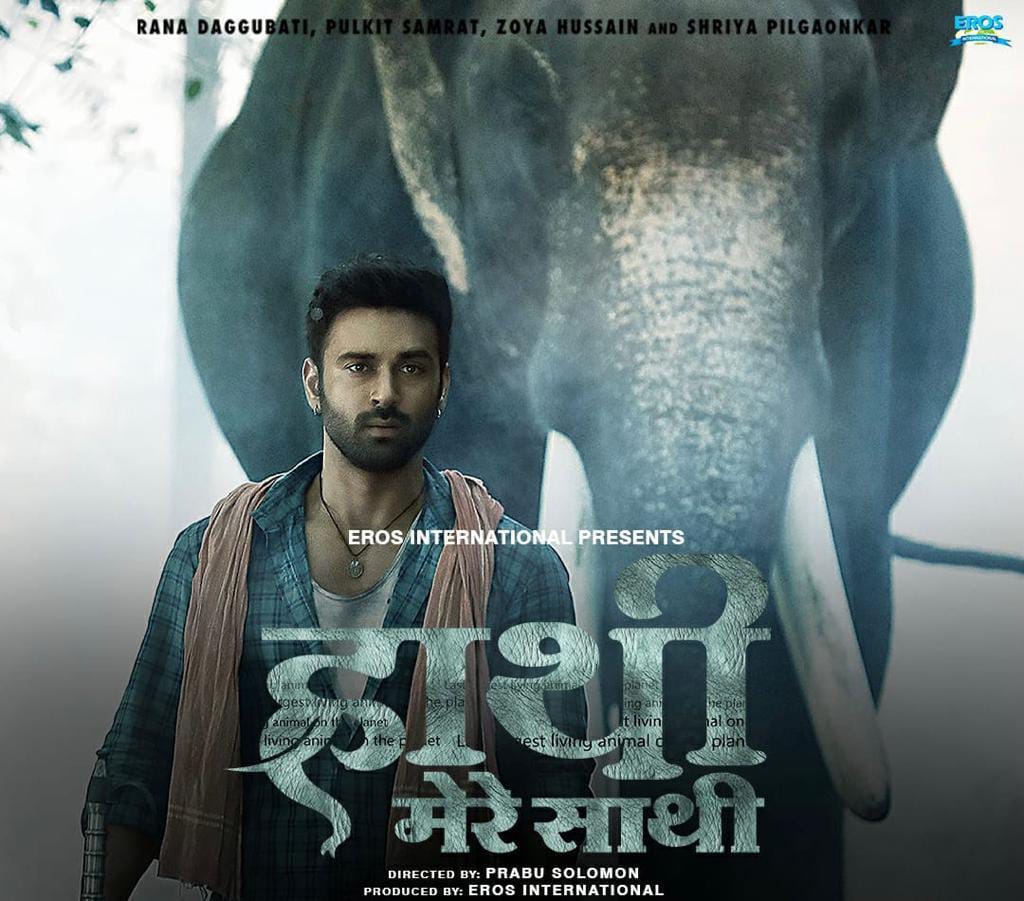 Pulkit who was last seen in Bejoy Nambiar’s Taish will be seen portraying an extremely different role in this adventure film. That actor plays Shankar, a tribesman who has dedicated his life to protecting the jungle and all the animals in it. He supports Rana’s character, Bandev, in his quest.

The storyline of Haathi Mere Saathi has been inspired by the unfortunate event of humans encroaching the elephant corridors in Kaziranga, Assam. The story is of the fight between the tribesmen and the officials over control of the jungle. 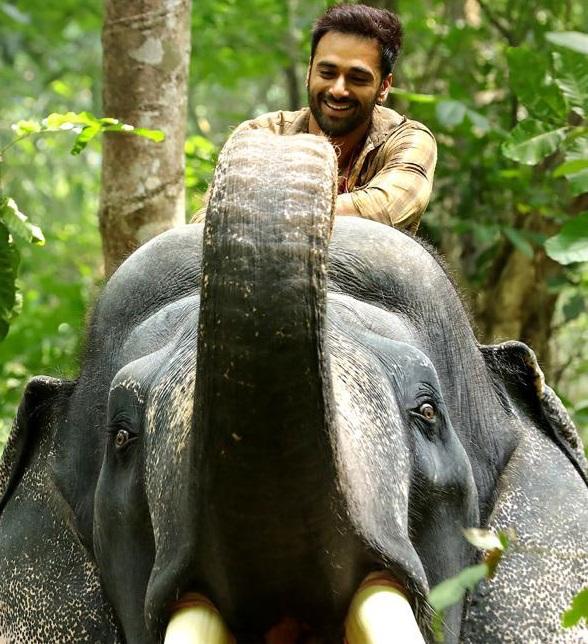 The film helmed by Prabhu Solomon will also be released in Tamil as Kaadan and in Telugu as Aranya. The Hindi version of the film also features Zoya Hussain, Shriya Pilgaonkar, Paras Arora, Ankit Sagar and Tinnu Anand.