As we move towards a paper-less world, Kaagaz that releases today on Zee 5, reminds you that your life is actually run by paper – be it your birth, marriage, educational qualifications or death – certificates on paper govern our lives. So, when Bharat Lal’s paternal family based in UP manipulates the property papers and declare him dead as per written records to swindle his share of the property, he rises to action.

Set during the post Emergency era in India, in the era of the Binaca Geet Mala, Kaagaz is the story of a man fighting the system to prove that he is alive and that his cousins, to cheat him of his property have declared him dead. Inspired by the real-life story of Lal Bihari Mritak who fought for his identity to be declared alive for over 18 years, the film is helmed by Pankaj Tripathi who wears his role with great ease.  His emotive expressions and body language mould into the character of a man wronged. His response though a touch of humour and sarcasm. 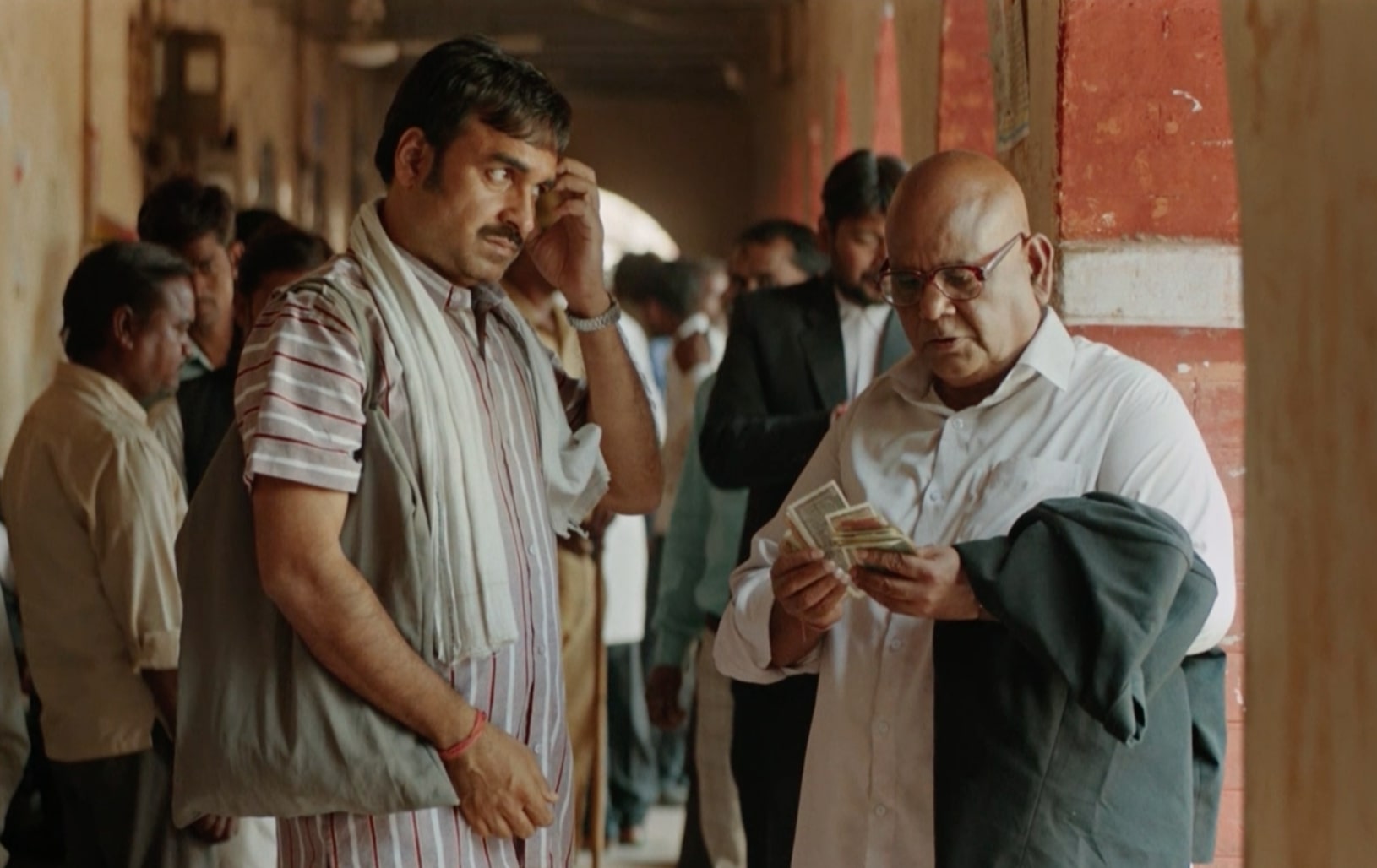 The Salman Khan and Nishant Kaushik produced Kaagaz is written and directed by Satish Kaushik ( who also acts in the film apart from narrating the story) under the banner of Salman Khan Films and The Satish Kaushik Entertainment Production. The film stars  Kaushik, Monal Gajjar and Amar Upadhyay who plays the main antagonist. Brilliantly written with humour sprinkled all over the film by Kaushik and executed with great panache, ease and flourish by Tripathi, the film is a delightful watch. 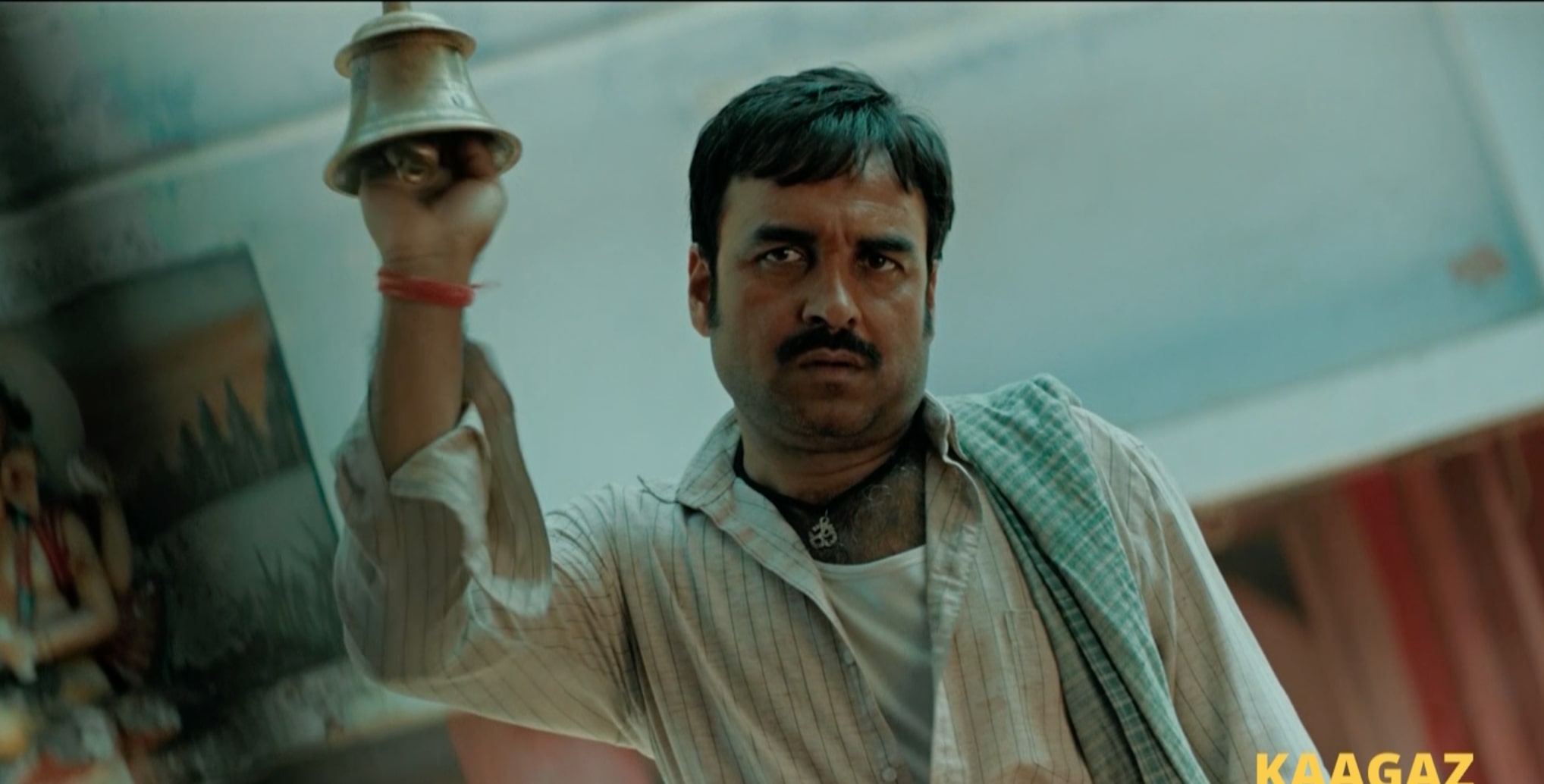 The Karwachauth scene where Tripathi appears in front of his wife praying for his long life to say, “Hum Mar gaye Hain”, to the scene where he is celebrating his own funeral where one of his friends brings him ‘kagaaz ke phool’, because he is declared dead on paper “kagaz par mare hain”, the film has several funny moments cleverly crafted through situations and dialogues.

Perhaps the funniest part of the film is to watch a man eager to go to jail and a wife who is waiting to prepare snacks for the police officer who will arrest him – with the sole aim of having his name onto police records, thereby deeming him alive not dead on paper.

Following the actual story, Tripathi’s character also adds Mritak (dead) after his surname – He becomes Bharat Lal Mritak legally in front of the village and invites a lot of media attention and also starts an Akhil Bhartiya Mritak Sangh (for people like him who are waiting to be declared alive). And the symbol of the party – a skeleton! 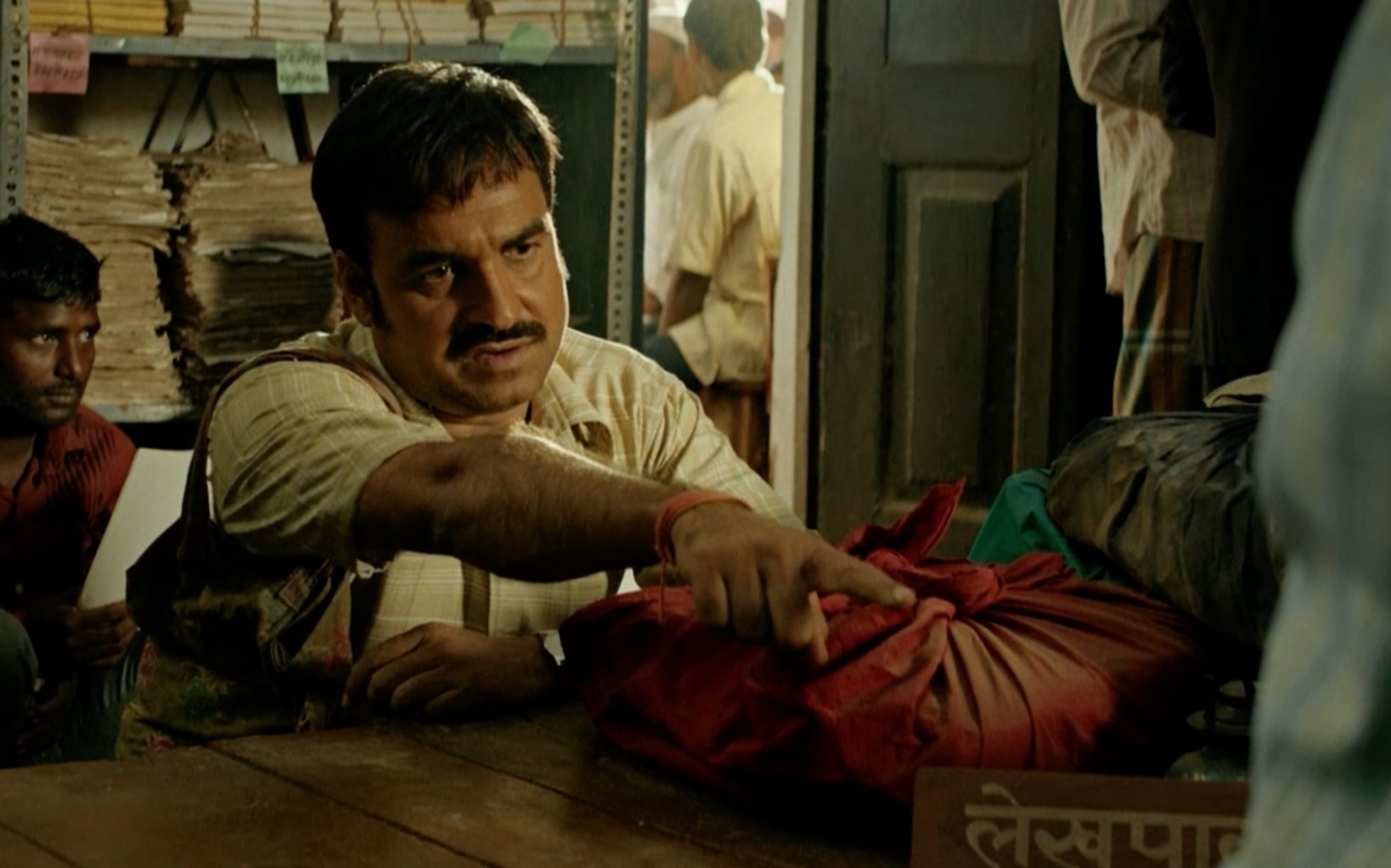 The humour is in the character’s persistence for justice. Bharat will leave no stone unturned to realise his aim – including sending his wife (who is a widow on paper) to avail of the widow’s fund. The funny situations escalate with the shav yatra- the funeral procession where he and a few like him are carried to the crematorium. The pall bearers are not used to lifting live people towards the funeral and one of them even asks for water.

Mita Vashisht playing a politician and Kaushik who plays his lawyer end up getting him his due. The film then shows actual footage of the real man Lal Bihari Mritak and tracks the scenes from the film based on his life. 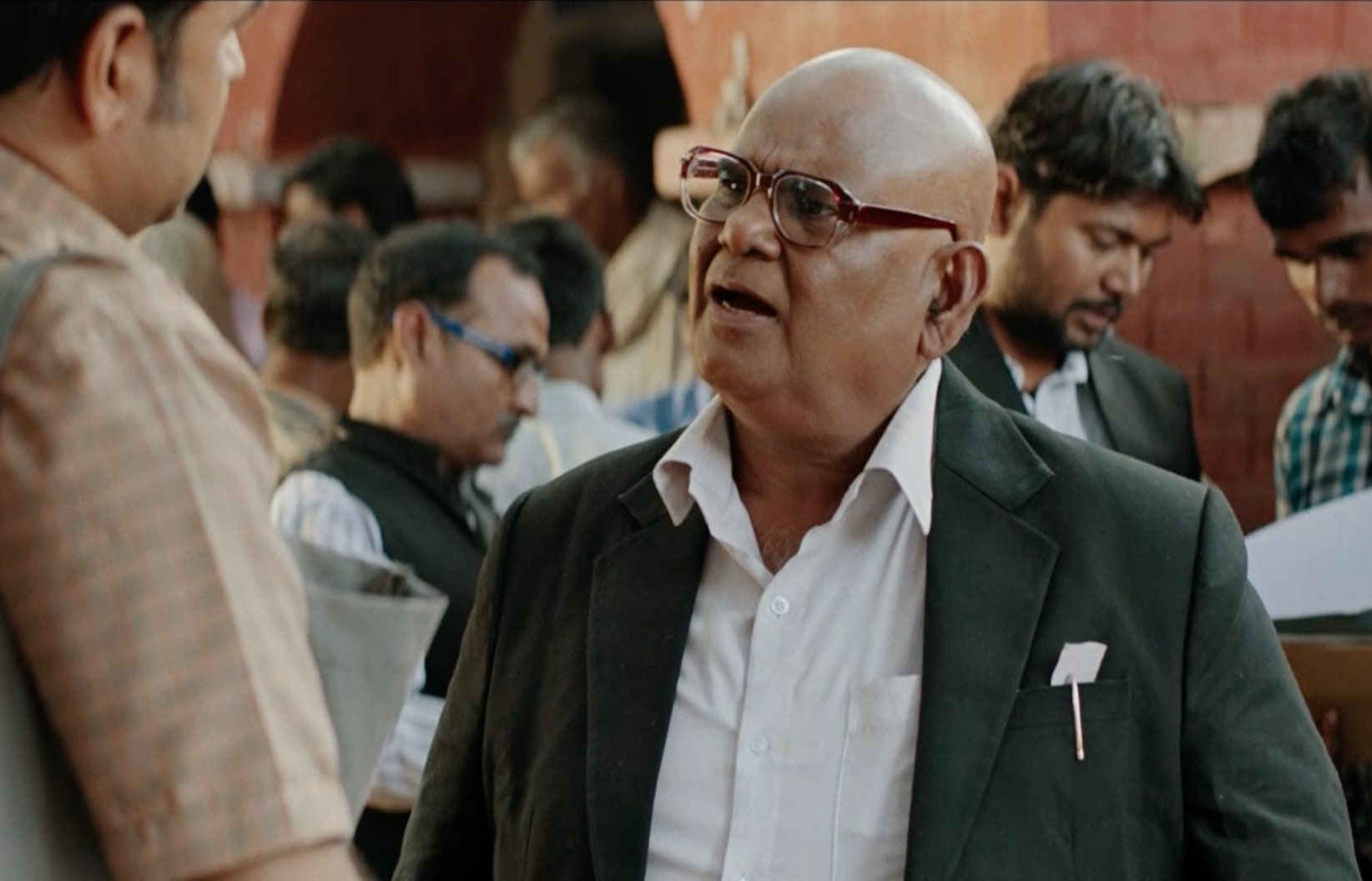 A biopic that will make you smile on the dogged persistence of a man who dared to challenge and win the system though it took him entire life. Musically, the film has a mix of songs. Bailgaadi is sung by Udit Narayan and Alka Yagnik is a romantic and hummable number. Jug Jug Jiyo re Raja‘ is sung and composed by Rahul Jain is a motivational sung on his struggle. Laalam Laal is a dancing number picturized on Sandeepa Dhar is sung by Rajnigandha Shekhawat and Sawani Mudgal  and is choreographed by Ahmed Khan.

This Satish Kaushik directorial has the right OTT ingredients – it is funny, witty, keeps your attention onscreen and has a bit of Bollywood to it, be it some of its dramatic scenes and a dance number thrown in. It also has a voiceover by its producer and superstar Salman Khan.

A satire you shouldn’t miss!