From Gwalior to Mumbai, from engineering to acting, Kartik Aaryan was always sure what he wanted to do – it was acting. “In Gwalior though, that wasn’t possible. I come from an academically inclined family with both my parents being doctors and acting wasn’t really considered a profession,” says Kartik in 2018 interview with Filmfare ME.

And what did he do? “I completed my school and purposely applied to engineering colleges in Mumbai so that I could be close to the Hindi film industry. I eventually became a biotechnology student at DY Patil College of Medicine”. 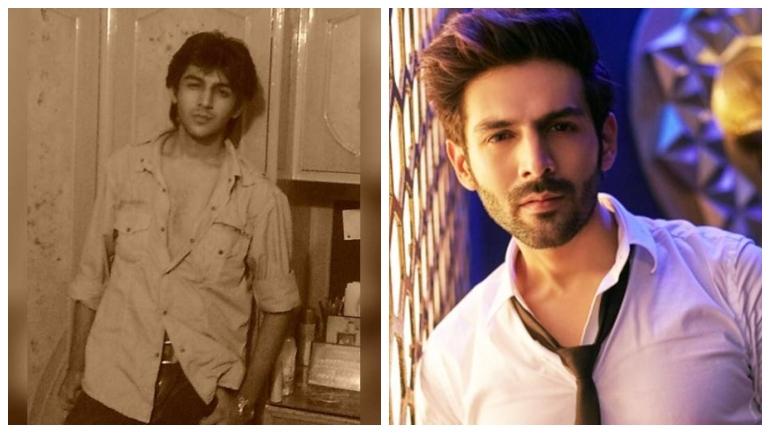 Of course, academics was just a reason for him to move base. His heart was set to make a name for himself in Bollywood.

“I bunked classes all the time and spent all my time and money in auditioning for roles. My parents didn’t know of my passion. They kept wondering why am I failing in my subjects?

“During my viva, my botany teacher of three years called me to her room and said that she would pass me if I answered one question. The question was, I had to guess her name (Laughs). I had no clue who she was, since I never attended class. I said sorry ma’am ’I don’t know. She would have gotten angrier if I threw anyone’s else’s name just to wriggle out of the situation. It was that bad”.

Kartik completed his engineering after two of his films and was famous by then. “People were taking selfies during my exam,” he laughs.

Here is the famous clip of his famous monologue from his  Pyaar ka Punchnaama days.

Wamiqa Gabbi to play Sivagami in Baahubali : Before the Beginning

Leisurewear's all the rage in 2021; Here are 4 essentials you need!