It’s been 13 years since South megastar Chiranjeevi’s son, Power Star Ram Charan made his acting debut. Today, he is a bonafide superstar who is known for his massive crowd pull at the theatres. But one of his dreams remained unfulfilled… Till today! Now, Ram will soon be living that dream of sharing screen space with his dad Chiranjeevi in his next mega budget movie Acharya. The big announcement has set the industry abuzz with excitement.

While the film has been in the news for sometime, this is a dream-come-true moment for Ram. Undoubtedly, this is the biggest casting coup of recent times and their pairing on screen is going to set the cash registers ringing. 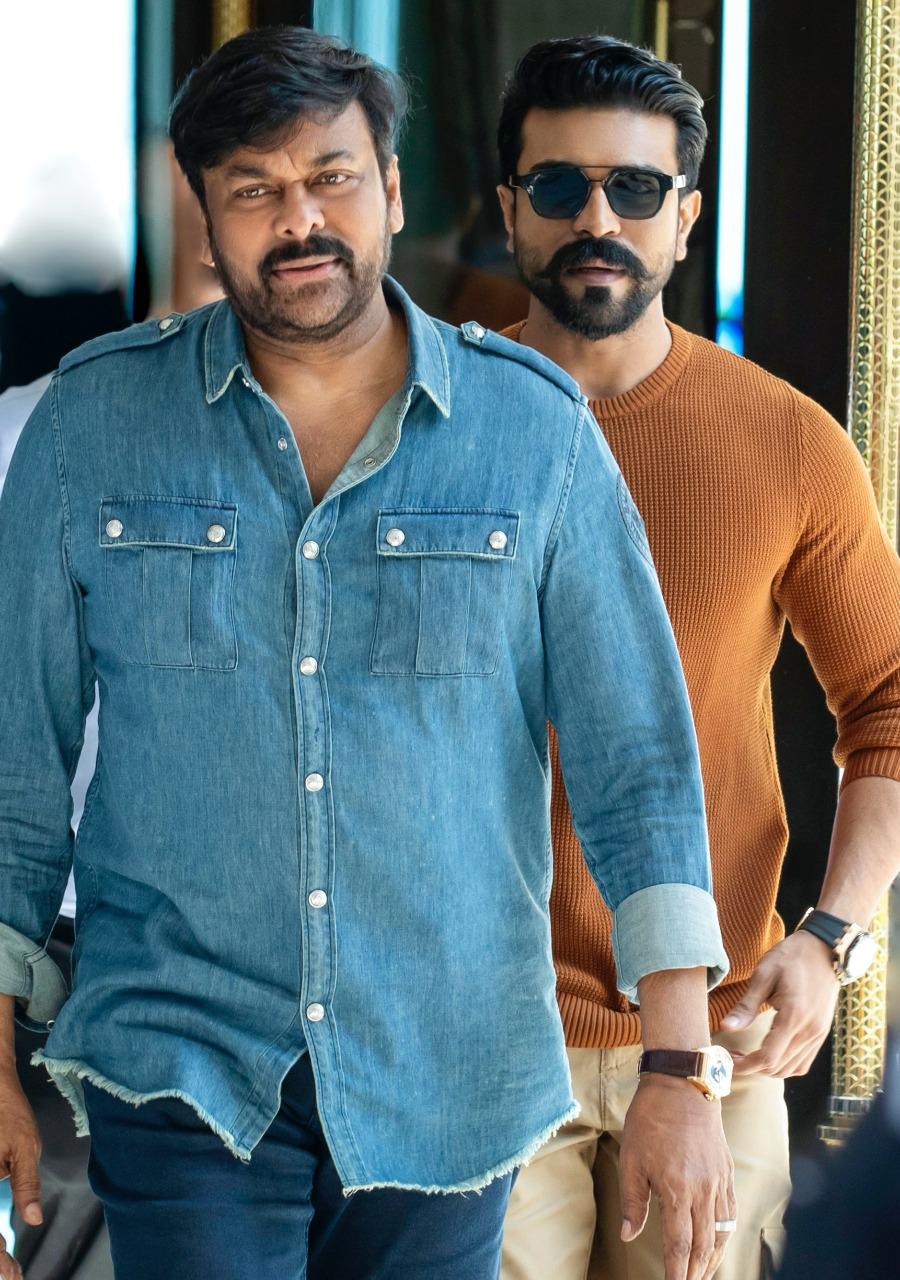 Over the years, many believed that it was just a matter of time before the iconic father-son duo would share screen space in a film. Although Chiranjeevi did appear in cameos in a couple of Ram Charan’s films including Magadheera and Ram Charan turned producer for his father’s recent films, the duo’s fans have yearned to see the iconic duo work together in a film. It’s a rare phenomenon, particularly in Telugu cinema, to have a father-son duo, who are both immensely popular with a massive fan-following, come together for a film. The expectations are sky high and so is the curiosity factor.

The teaser of Acharya will be releasing tomorrow (January 29, 2021) and millions of fans are already waiting with great anticipation.

Talking about the same, Ram Charan shares, “It will be an absolute honour for me to be able to share the same frame as my father. Also, it is not a cameo but a full fledged role for me. I want to thank director Koratala Siva for making this happen.”

Koratala Siva adds, “I couldn’t have imagined anyone else playing Sidha in Acharya. This is perfect casting for the role and the project.”

In Acharya, the Mani Sharma-Chiranjeevi combo are also reunited and are all set to break their own music records. Apart from that, many of India’s top technicians are on board for Acharya.

Starring Chiranjeevi, Ram Charan, and Kajal Aggarwal, it is being directed by Koratala Siva. Ram Charan and Niranjan Reddy are jointly producing the film under Konidela Production Company and Matinee Entertainment. Mani Sharma is scoring the music. The film is slated for an all-India release in Summer 2021.

Go timeless with these fashion tips!

0
Aakanksha Naval-Shetye January 28, 2021
No Comments Yet