Mohanlal began his career in cinema with the 1978 film Thiranottam. In his career spanning over 43 years, Mohanlal has played an infinite number of characters ranging from a farmer to a freedom fighter and has bewitched us all. The two time National Award-winning actor still remains a fascination for many film lovers and Barroz marks his debut as a director. The on-screen leading man in Malayalam cinema has now decided to go behind the camera and with the amount of experience Mohanlal has with cinema, it is certain that he will make a marvelous addition to his career as a filmmaker.

“In the path I’ve traveled in life, I became an actor and a filmmaker without even realizing. I’m setting out on a wonderful journey with my debut as a director with Barroz. The shoot for the film will start on 24 March,” said Mohanlal in a video message he posted on Twitter before the big event.

The film is reportedly based on a Portuguese mythical figure named Barroz who was the guardian of Portuguese explorer Vasco da Gama’s valuable treasures for 400 years. Mohanlal also plays the lead role in the movie. 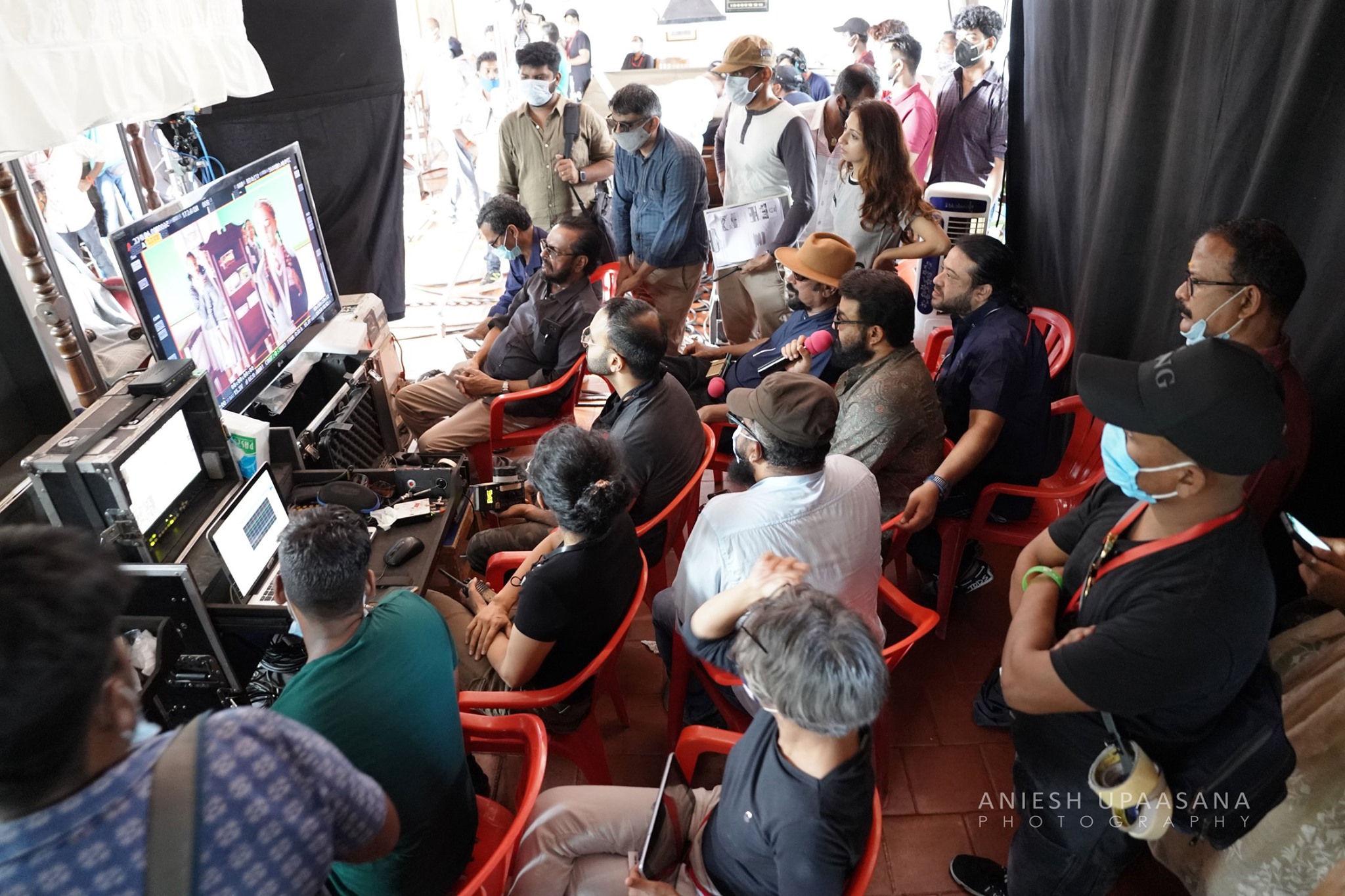 Incidentally, the movie is penned by Jijo Punnoose, who made the first 3D film in India, My Dear Kuttichathan (1984). KU Mohanan is the cinematographer of the movie. Antony Perumbavoor of Aashirvad Cinemas is producing the film.

Two Spanish actors Rafael Amargo and Paz Vega, will also be acting in the film.

Mohanlal indeed has a dream technical team with him. Ace cinematographer Santosh Sivan will be capturing the visuals and hence some magnificent visuals are guaranteed. Award-winning editor Sreekar Prasad has also joined hands with the team. Eminent art director Santhosh Raman too has collaborated with the project. Child prodigy Lydian Nadhaswaram is in charge of the music department. 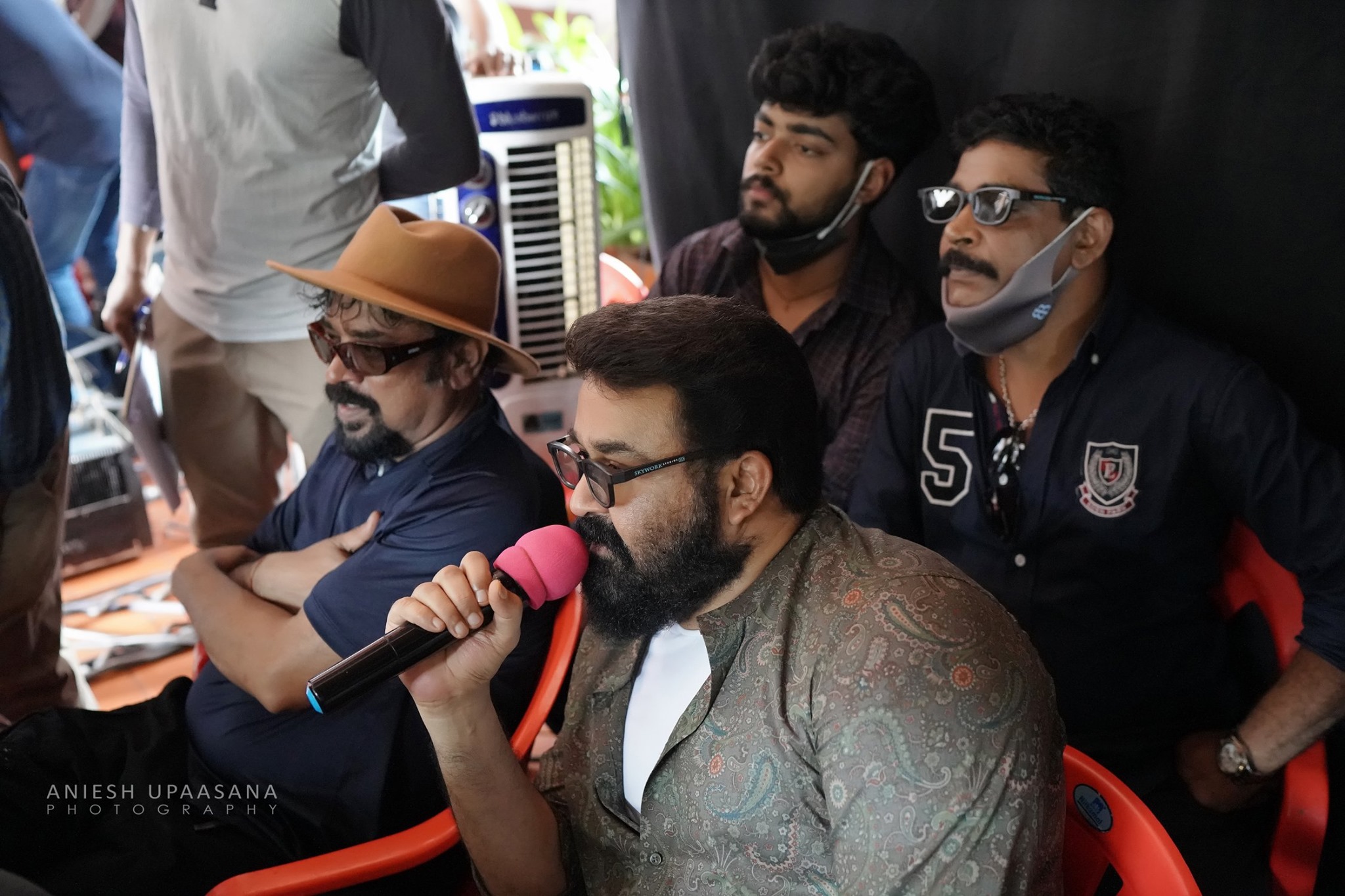 Today the actor shared these images on his social media

And the Camera starts Rolling!