Features
2 weeks ago
by Manju Ramanan
0

Following a phenomenal response by millions of fans worldwide, Amazon Prime Video is now set to bring blockbuster movies Soorarai Pottru (Udaan in Hindi) and V on the service with Hindi dubs. Through their Hindi dubbed editions, APV aims to take Indian content to a wider audience in India and over 240 countries and territories. The titles premiered on the service in November and September 2020 respectively and have since gone on to becoming some of the most watched movies in their languages. 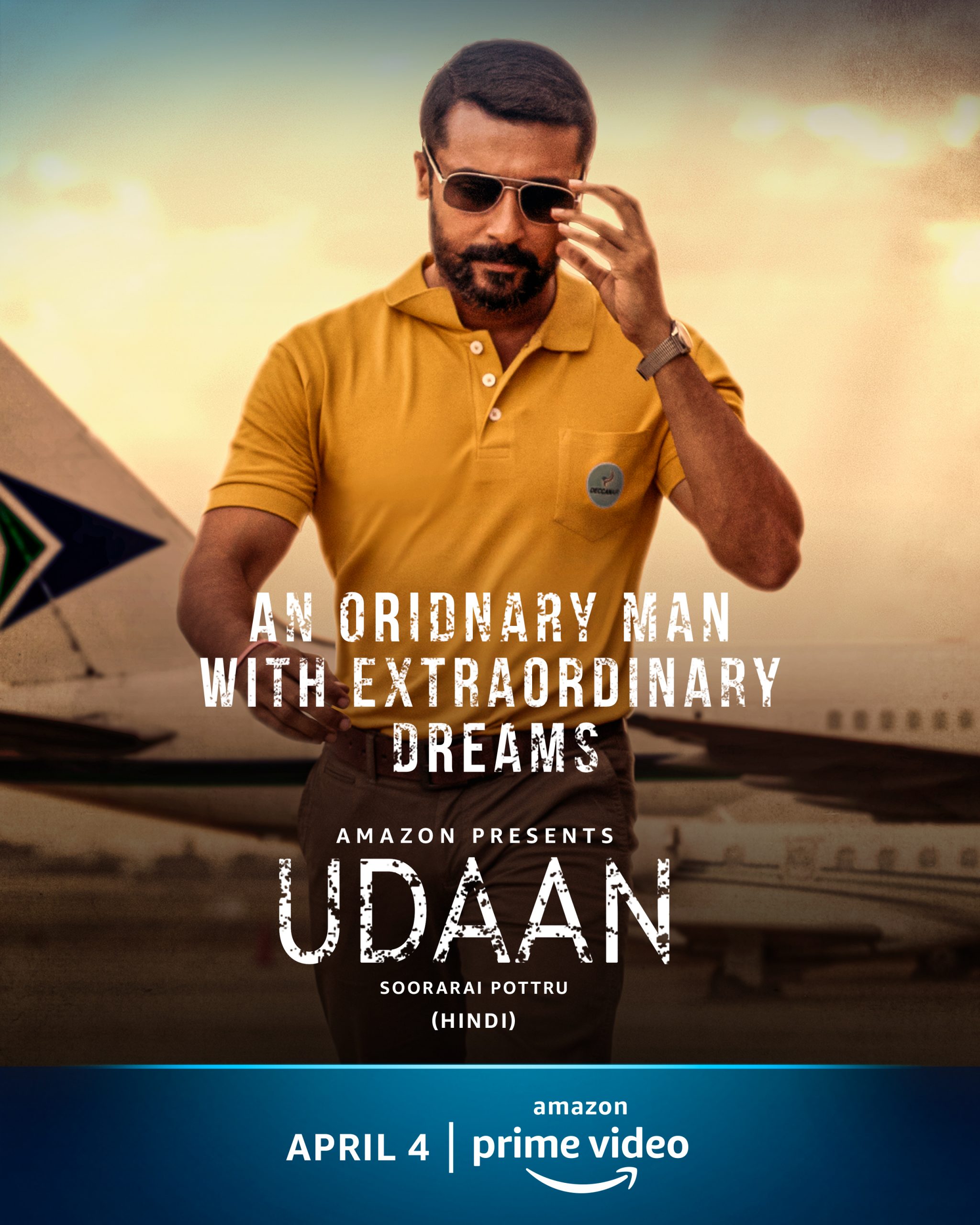 Starring Suriya and Aparna Balamurali in the lead, Soorarai Pottru was a fictionalised version of the book Simply Fly written on the life of Air Deccan founder Capt. G. R. Gopinath. The film takes us through the life of Maara (Suriya), who is determined to overcome every obstacle in his path to start a low-cost airline. Along with the raving reviews received from audiences and critics alike. Directed by Sudha Kongara, Soorarai Pottru is produced by Suriya and Guneet Monga under their respective banners 2D Entertainment and Sikhya Entertainment. The film also stars Paresh Rawal, Urvashi, Mohan Babu and Karunas in pivotal roles. 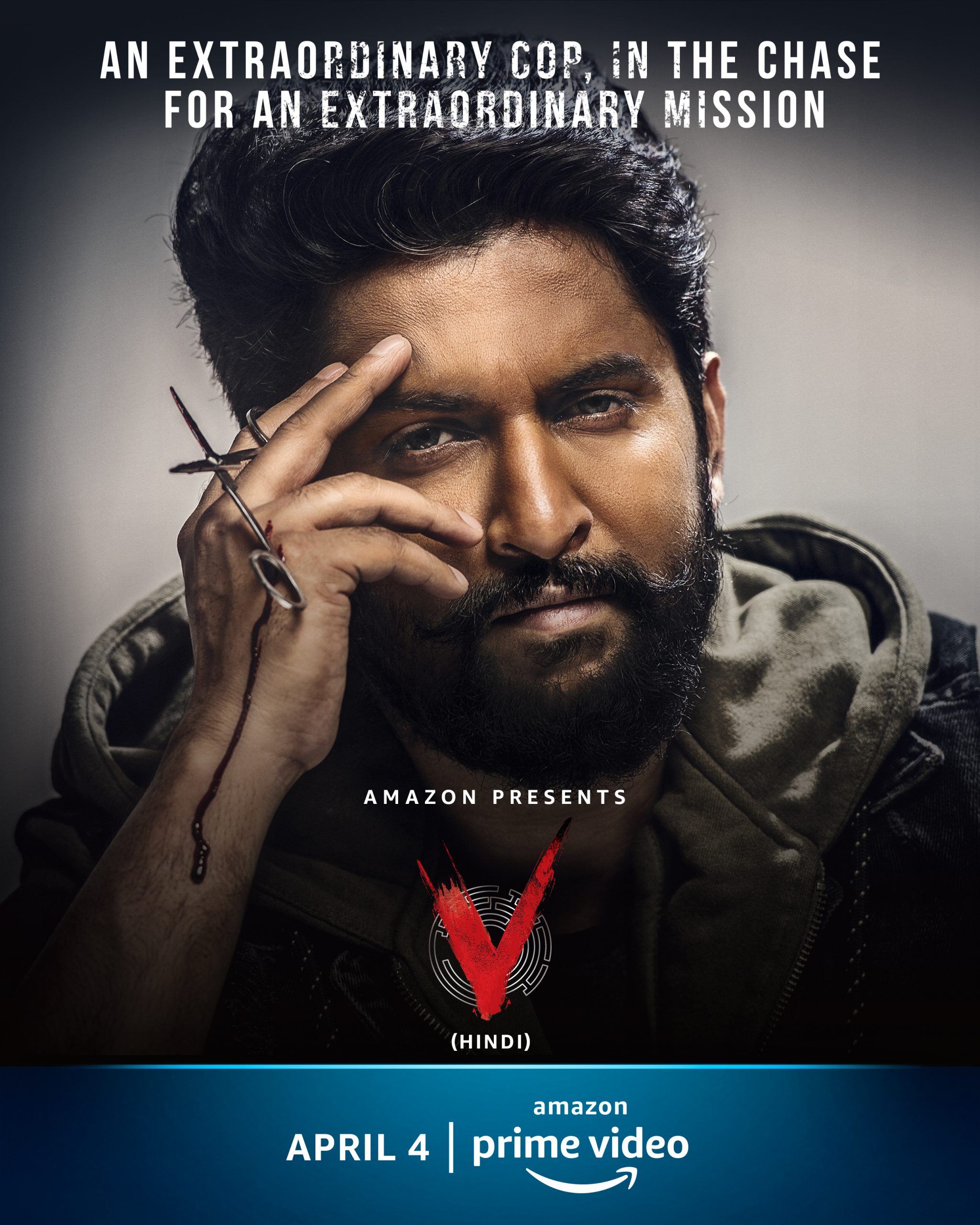 Nani and Sudheer Babu and starrer V that marked the former’s 25th film in the industry, received tremendous consumer love and proved to be a block-buster entertainer. Also starring Nivetha Thomas and Aditi Rao Hydari in pivotal roles, the film is a showdown between a celebrated cop and a serial killer who challenges the former to nab him, resulting in consequences laced with heavy-duty action, playful romance and dark humour. Produced by Dil Raju, Shirish and Harshith Reddy, V is directed by Mohana Krishna Indraganti with music composed by Amit Trivedi.

Kangana Ranaut wraps up her Rajasthan schedule for Tejas