National award-winning director Nila Madhab Panda’s Odia film, Kalira Atita (Yesterday’s Past) to be screened at one of the oldest established Cornell Cinema, University Film Society, New York. In addition to the screenings, Dr.Nila Madhab Panda will be on  a webinar with the students and faculty of the institute to discuss climate change and its drastic implications.

“I am happy that the film is being screened at Cornell University, the film will certainly help more dialogues on the impact of climate change, as it’s based on true events in Odisha”. Said Nila Madhab Panda.

Cornell Cinema was established in 1970 as a university film society but has evolved into a regional exhibition program with a national reputation. Its primary mission is educational: to expose audiences to a diverse range of cinematic experiences. It has been cited as one of the best campus film exhibition programs in the country, screening over 150 different films/videos each year, many shown in conjunction with academic courses, five to seven nights a week in the beautiful Willard Straight Theatre.mCornell Cinema is a program of the Department of Performing and Media Arts. It receives major support from the College of Arts & Sciences and the Graduate & Professional Student Assembly. 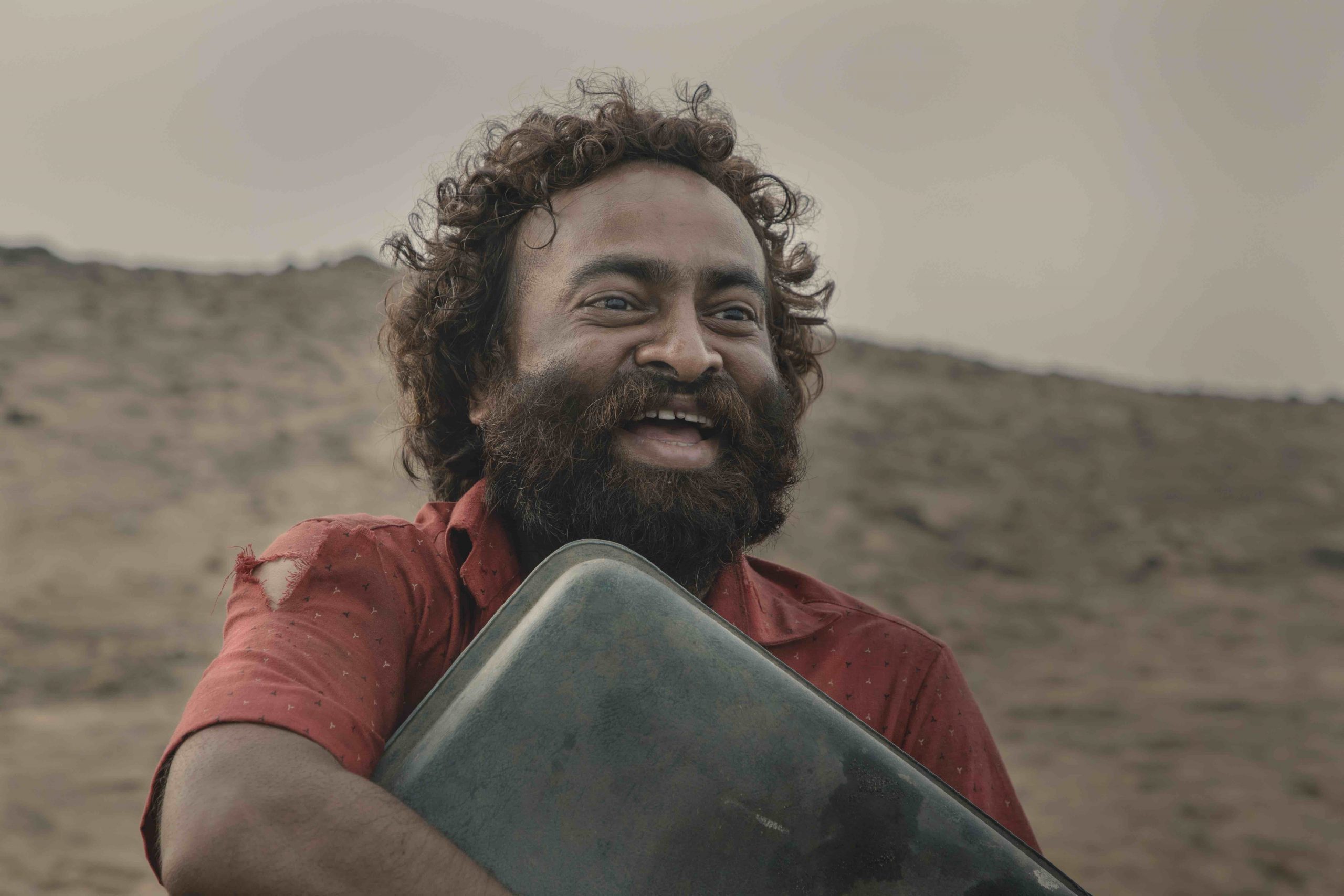 National award-winning director Nila Madhab Panda’s first Odia film, Kalira Atita (Yesterday’s Past), is based on true events and was shot on location in Satavaya, a cluster of seven villages on India’s east coast that have been engulfed by the sea as a result of climate change and rising sea levels. The film follows Gunu, a disillusioned young man from Satavaya village, who travels restlessly towards death, memories of a past cyclone propelling him into the eye of one that is coming. Hoping to reunite with his lost family, he returns to his village, five days before the cyclone, to find that it is now underwater. Gunu’s struggle to survive the fury of nature is a portrayal of emotional trauma and human triumph. Kalira Atita was selected by the 51st International Film Festival of India (IFFI) for its prestigious Panorama section. Co-sponsored with the South Asia Program and the Tata Cornell Institute. 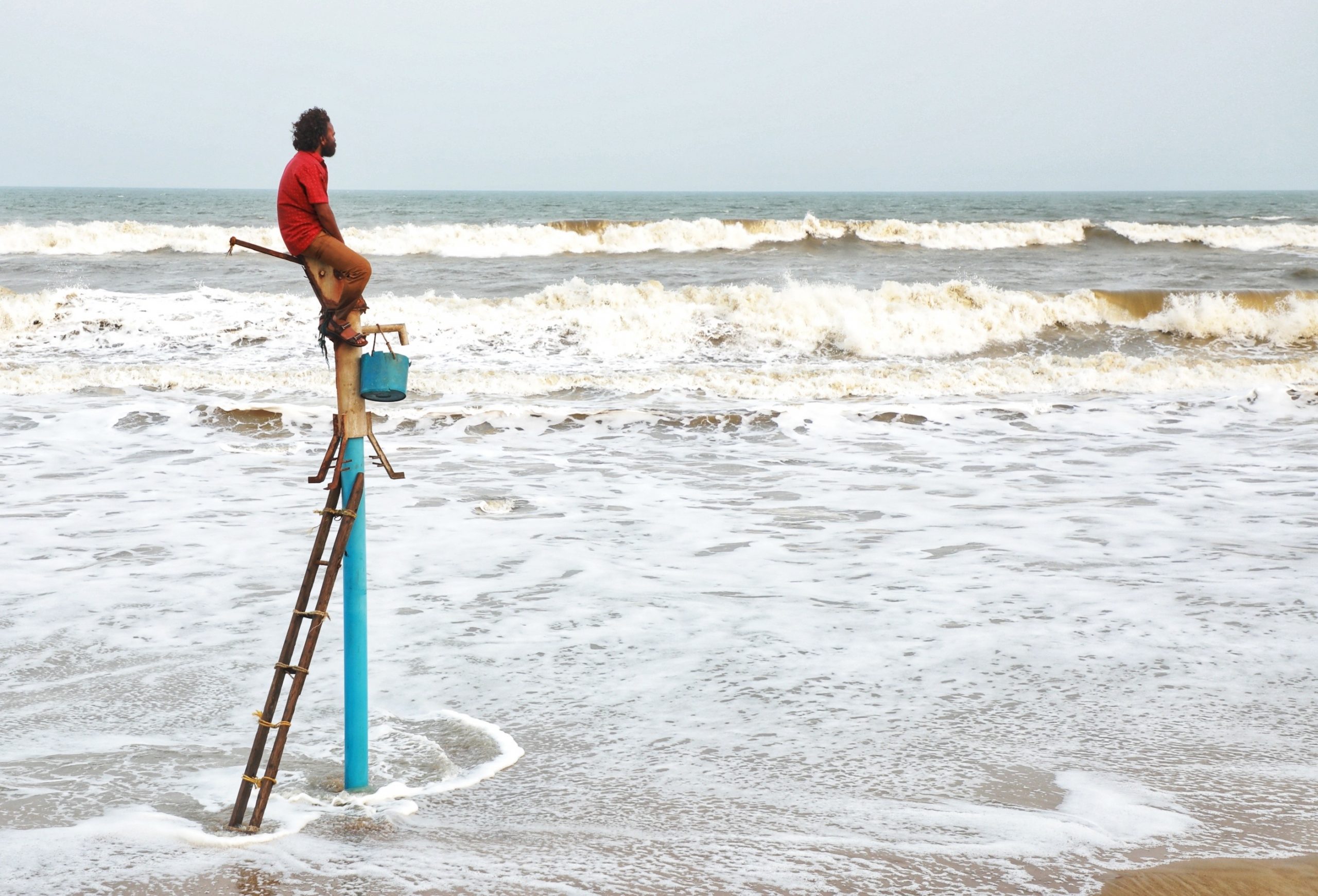 Nila Madhab Panda is an Indian filmmaker and producer with over 70 films and documentaries to his credit. He is known for making films on the issues of climate change, child labour, sanitation, water issues, etc. He is known for the film I Am Kalam which won a National Film Award and also 34 international awards. His film Jalpari received the MIP Junior award at the Cannes Film Festival. He has also received a Padma Shree Award in 2016 for his contribution to the Indian cinema. Kalira Atita had its international premiere at the 28th Prague International Film Festival (Febiofest), was selected for the 51st International Film Festival of India (IFFI), Goa, for its prestigious Panorama section, and was the recipient of Best Odia film, National Award, 2021.

"Don't be an insensitive idiot," says Rohini Iyer to celebs vacationing and posting photos at exotic locales during the pandemic