History was created as Chloé Zhao won Best Director for Nomadland making her the first woman of colour and the second woman to win in the category; while Anthony Hopkins won Best Actor for The Father to become the oldest person receiving an Oscar at age 83

The most celebrated awards event – the 93rd Annual Academy Awards – on Sunday night (April 25) was filmed at Union Station, Los Angeles. A low-key affair in comparison, the Oscars ceremony, which takes place in February each year, was delayed this time around in the wake of the ongoing Coronavirus global pandemic. Regina King started the Oscars with a stark commentary on the recent trial of Derek Chauvin, the former police officer, who was found guilty of second-degree murder in the death of George Floyd. The event had LIVE audience and the red carpet was a socially distant affair. Some winners accepted the awards in person, though the usual extravagant parties were skipped. Here’re some of the wins of the big night:

Oscars saw some predictable wins and had many surprises too. 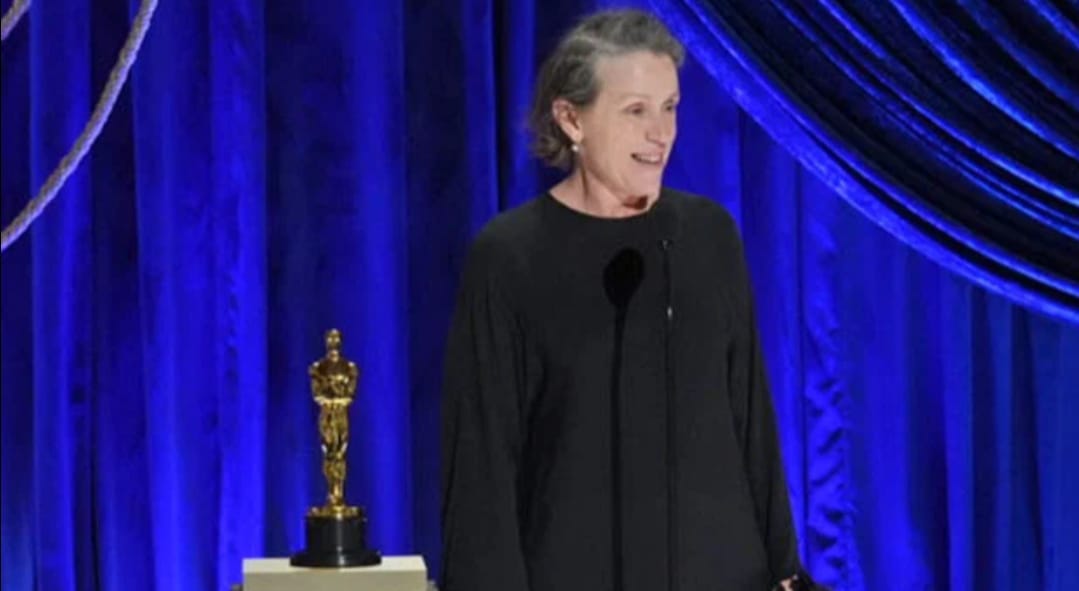 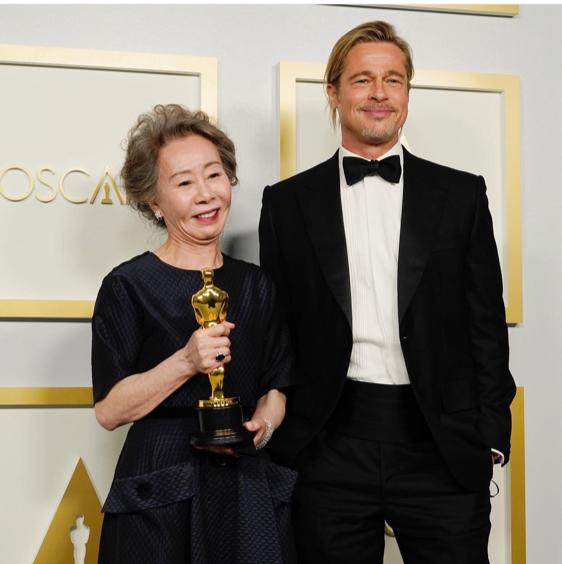 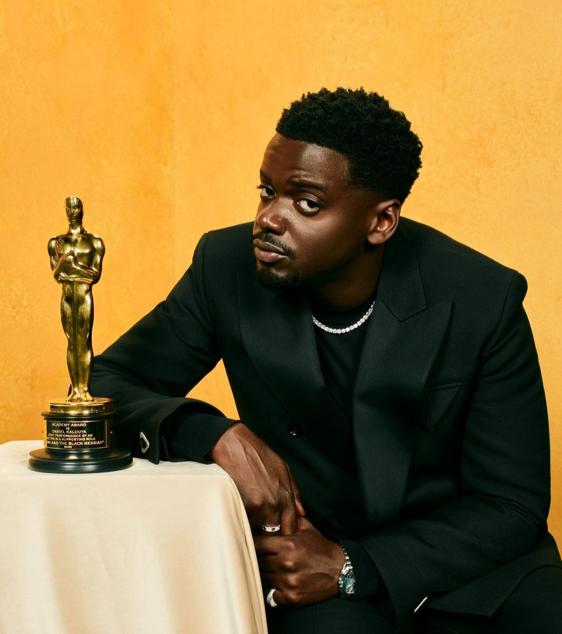 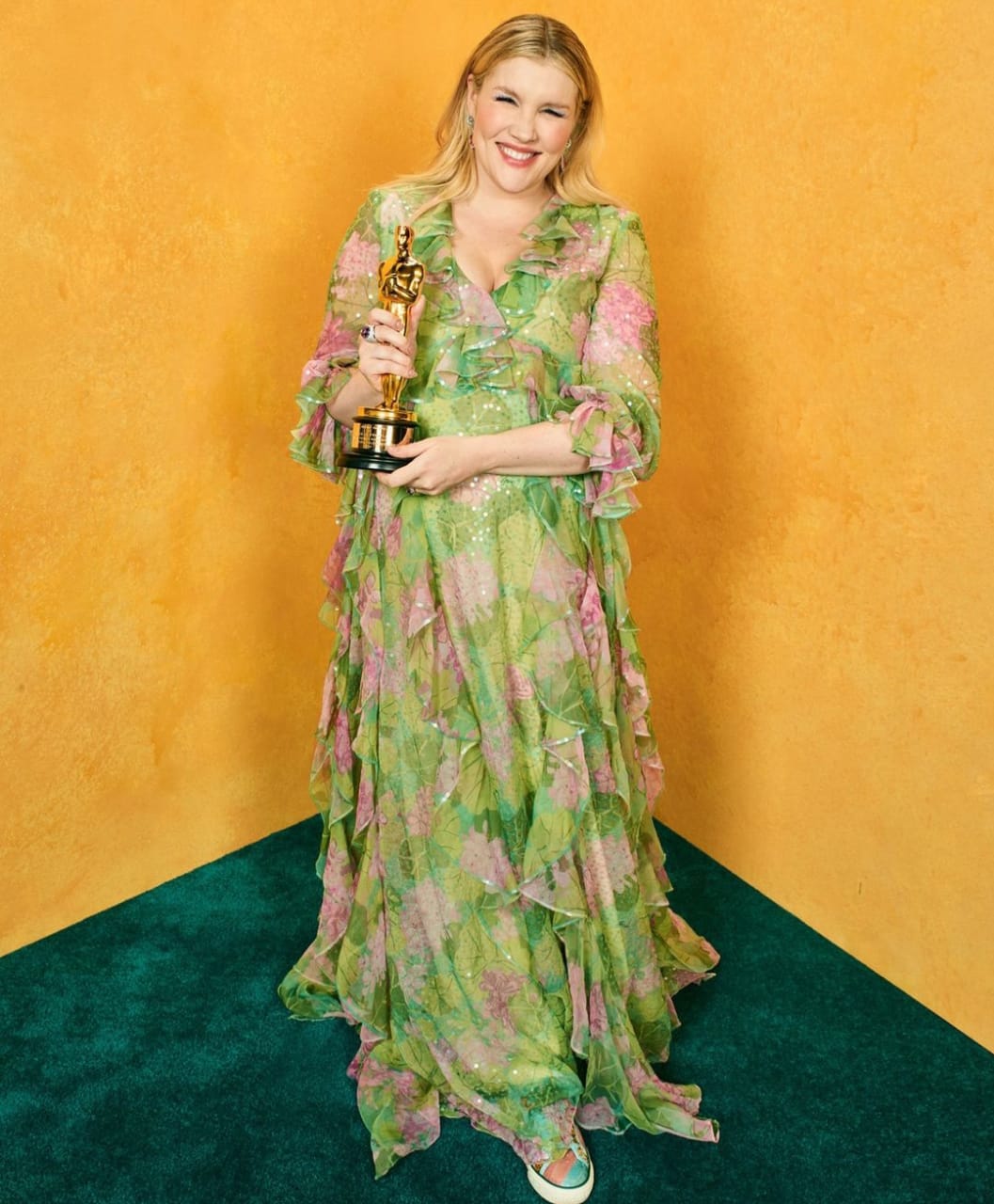 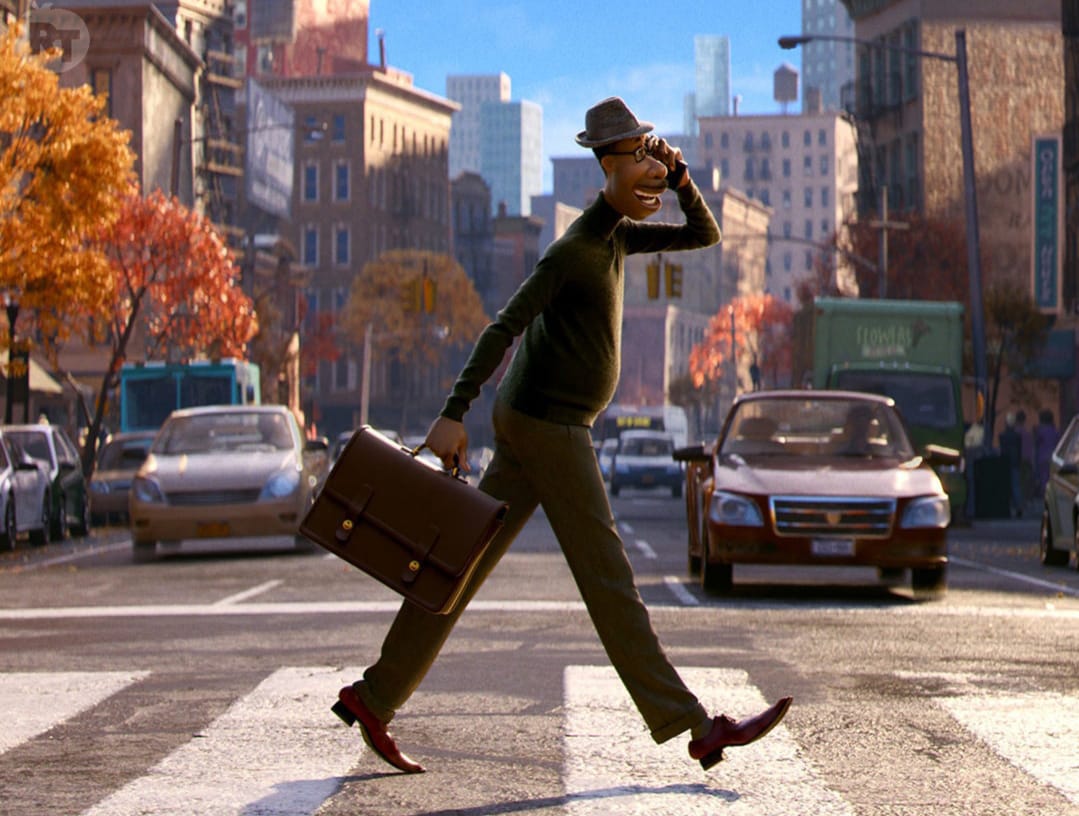