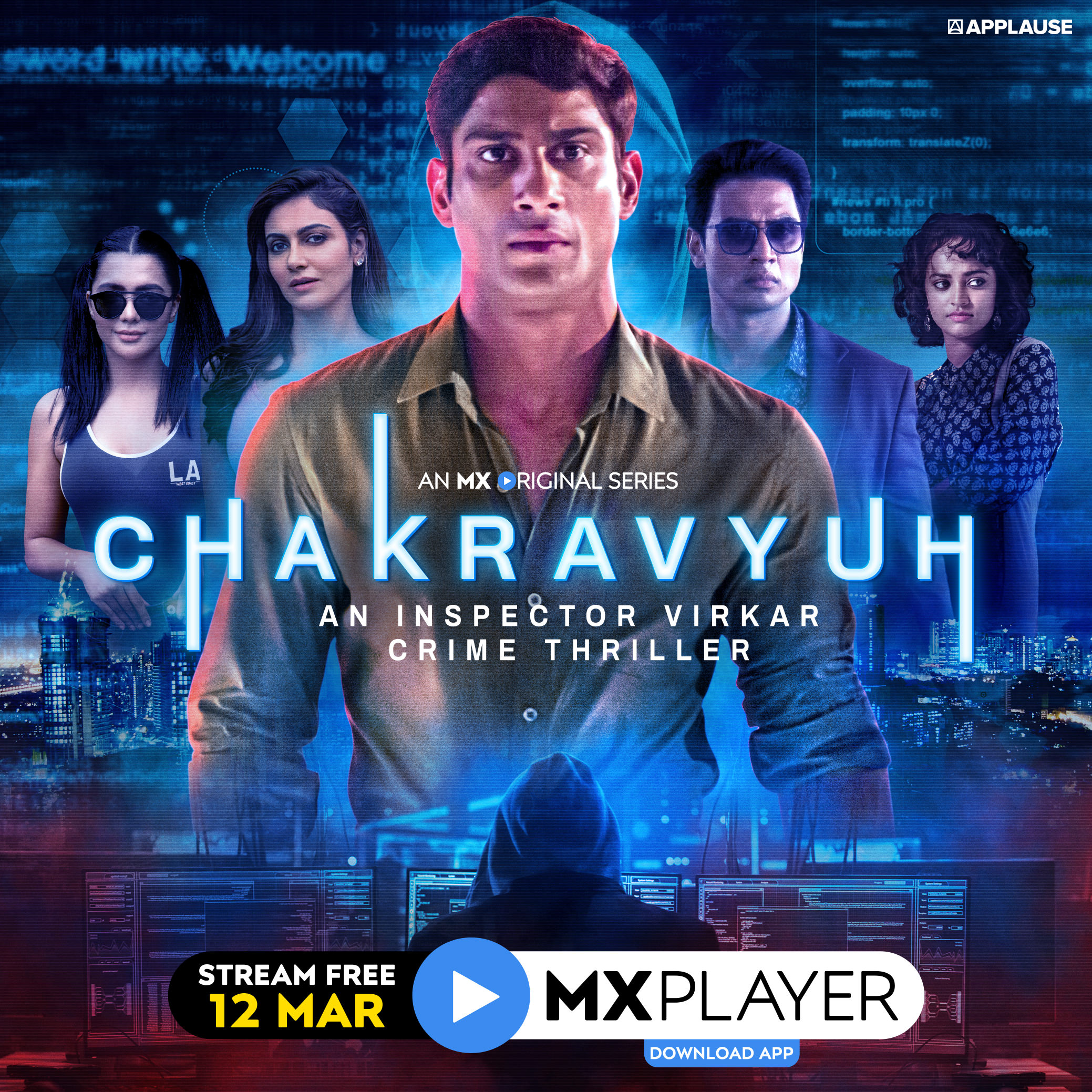 Talking about his working experience with Prateik Babbar, Warrier shares, “It was a pleasure to work with Prateik since he is a wonderful untapped resourceful artist. From physically transforming himself for this role to creating a character with lot of pent up fury is very challenging for him and he just rocked it.” 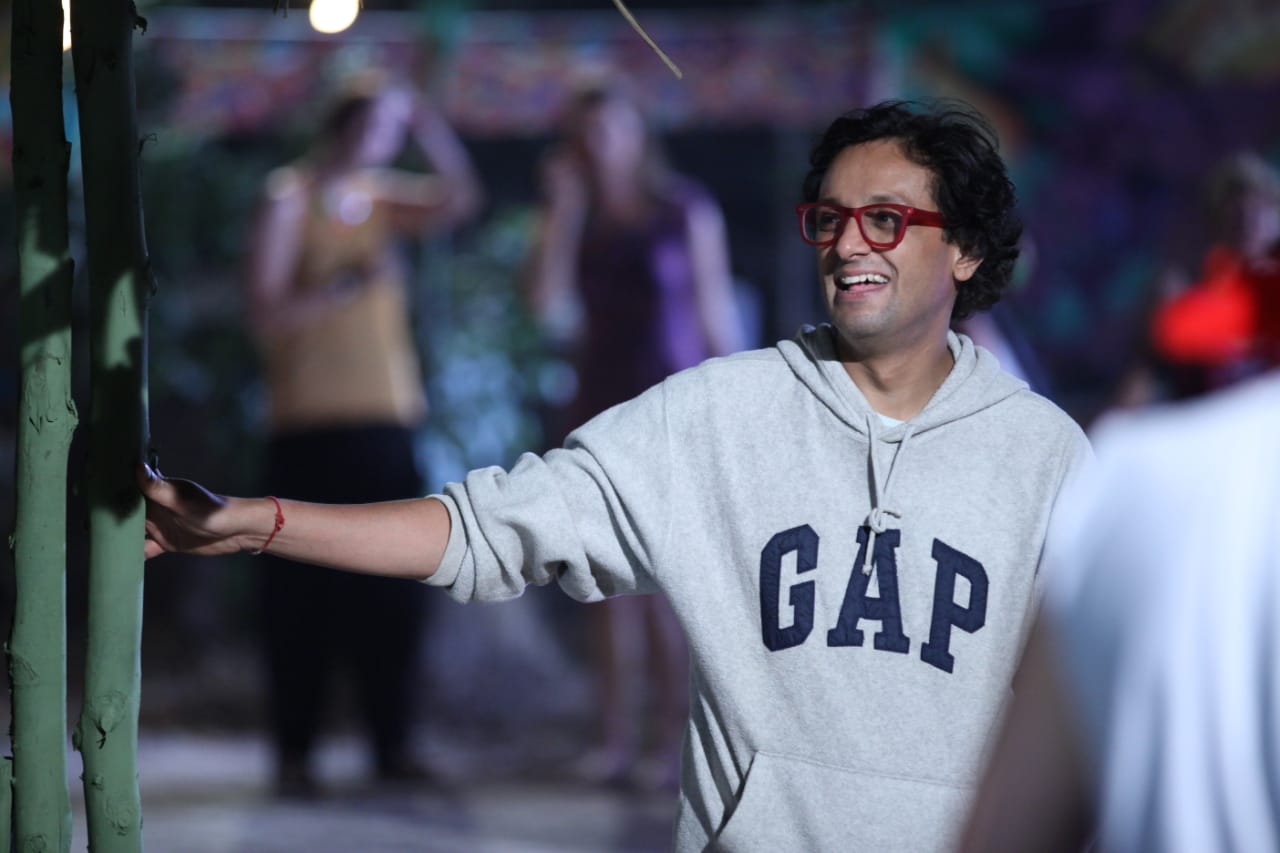 The filmmaker also talked about this crime thriller being different from other thrillers and said, “The world of Chakravyuh is very different since it’s the world of today’s youth who deal with these kinds of issues daily. From the posh locations of South Mumbai to neon lit dens of the hackers to trippy dance clubs to upscale hostels and colleges, the world is the complete opposite of the world we see in other crime thrillers. The greed, the vanity and the intense loneliness among the young is portrayed in the series. The world of hacking and bitcoin fraud is very unique and the clash between the old world of the police officer and the new digital world is quite interesting to watch.”

He adds, “This is very prevalent in today’s generation who are obsessed by social media. The world of online stalking, sharing of dirty videos, dark web and bitcoin fraud has never been portrayed on screen like what we see in Chakravyuh. A police officer has to change the way he thinks when he is thrown in this world and Prateik brings an old world charm into the crime investigation which stretches him to his very limits. The investigation takes him deep into this world and his raw power is pitted against some new age criminals who take him for a ride through this maze. There’s an immense amount of twists and turns in this web of deceit.”

A Make-up brush guide for beginners

Betrayal comes to Dubai from 1st - 3rd April. A short interview with the lead actors here!