Voot Select is all set to take the audiences on a spine-chilling journey with the launch of its suspense thriller – London Files. Starring Arjun Rampal and Purab Kohli in prominent roles, the platform dropped the gripping trailer of the show. Directed by Sachin Pathak and produced by Jar Pictures, the six-episode thriller series features Arjun Rampal, Purab Kohli, Gopal Dutt and Sapna Pabbi in prominent roles. Shot in the United Kingdom, London Files will stream on Voot Select from 21st April. 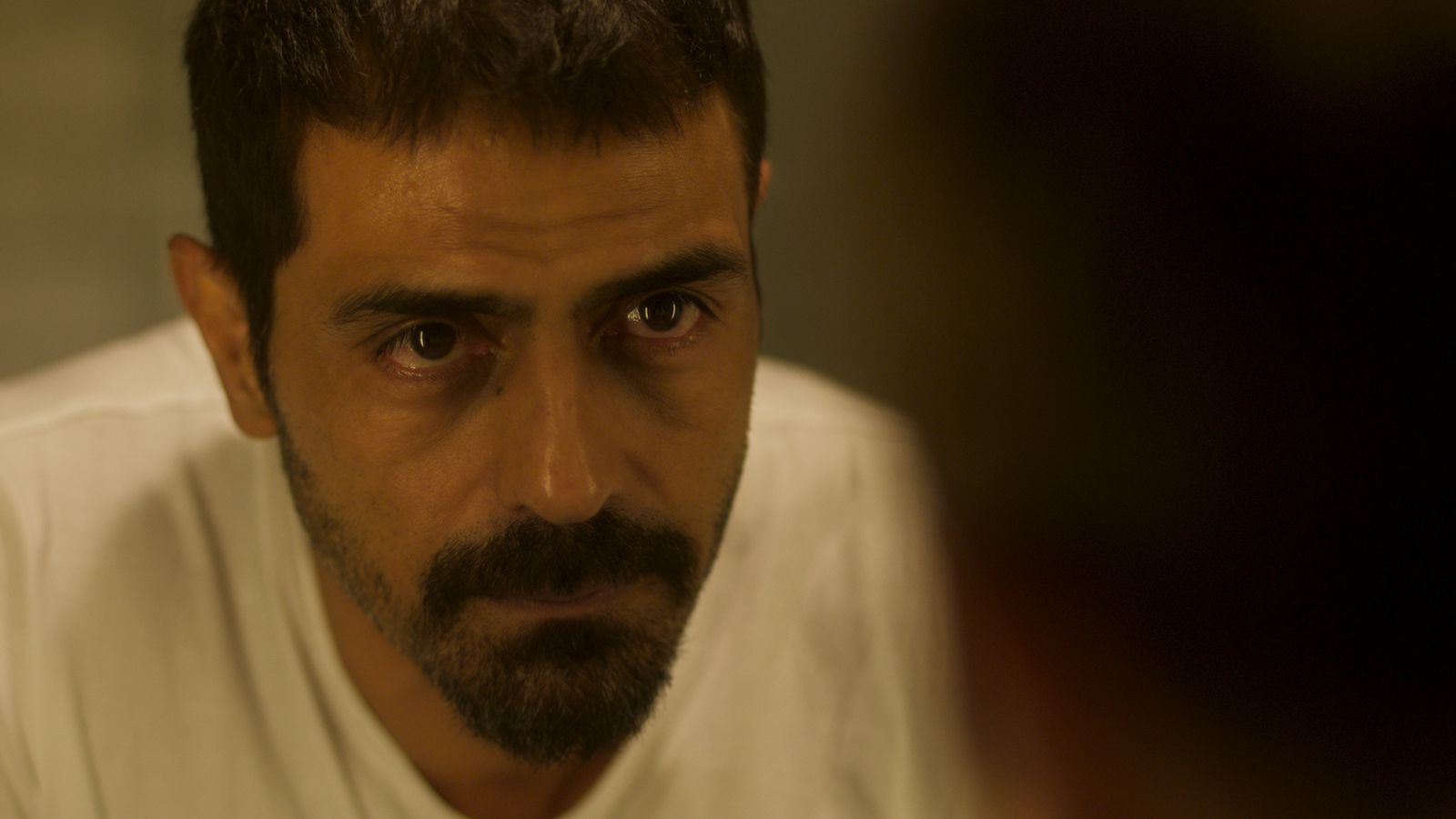 London Files is an investigative thriller series that follows homicide detective Om Singh, played by Arjun Rampal, as he takes on a missing person’s case in London city. Battling his own personal demons, Om is forced to take on the case of media mogul Amar Roy’s missing daughter. Amar, played by Purab Kohli, is a divisive figure due to his support of a draconian anti-immigration bill. As Om starts to investigate the case, a darker mystery comes to light. One that threatens to expose buried secrets and Om’s repressed past.

London Files also stars Gopal Datt, Sapna Pabbi, Medha Rana, Sagar Arya, and Eva Jane Willis in key roles. Talking about the series, lead actor Arjun Rampal said, “London Files is unlike any project I have done, in fact I do believe there isn’t any project like this that I have ever seen both on the domestic or international platforms. It explores many issues that we face today on a day-to-day level as Om (my character) investigates a high-profile case. The character of Detective Om is unpredictable, flawed and complexed, and I must admit, portraying the character had an impact on me personally. It’s the screenplay, edit, photography, performances, and narrative that I am sure is going to keep the audiences captivated. It will raise questions and will show you the way. I am super proud of what the whole team has achieved, it’s great to have Voot Select on-board as they see a great future in the show, and Jar pictures for backing it. Now I wait in anticipation for the most important part, the audience reactions.”

Purab Kohli shared, “It was fab to be back on a set with Arjun after Rock on. And Arjun really shines in this one. Though my role is a special appearance in the series it was interesting playing a character which is quite unlike me. A media baron with secrets from his past that threatens to destroy everything he has worked hard for, and in the centre of it all is his daughter who has gone missing. Lots of grey shades to Amar Roy. Also, the second time I’m working with Mohit, and Ajay so feels good to be strengthening my relationship with my producers. Sachin is a very unassuming director to look out for, I’m sure he’s going to go a long way in the business. And finally, very happy to be back on Voot after ‘It’s not that Simple’ which incidentally was my first Indian web series.”

Commenting on her special appearance in the thriller series Sapna Pabbi said, “I am extremely thrilled to be a part of remarkable show like London Files. Thrillers are hands-down one of my favourite genres, both as an actor and as an audience. Also, who wouldn’t want to work with a terrific star-cast like this one. London Files is a high-octane suspense thriller, more a like maze with mysterious characters and unpredictable twist! It will keep the audience completely hooked.”

“Bringing this series to life has been a dream for me and I am thankful to the amazing cast and crew who helped me turn this dream into reality. With such exemplary performers on board, each actor exceeded my expectation by getting into the skin of their characters with utmost efficiency. London Files taps into the complexities of human emotions against the backdrop of a socio-political unrest. As the series is all set to premiere on Voot Select, I hope the viewers love it as much as we loved making it”, concluded director Sachin Pathak.

'It is the best thing I've done in my entire film career so far:' SS Rajamouli is all praise for NTR Jr's Komaram Bheem!