After the success of Fukrey and its sequel, the makers had shared plans indicating Fukrey 3 being in the pipeline. And now the cast including Richa Chaddha, Pulkit Samrat and Varun Sharma have confirmed the kickstarting of the third film in the hit franchise. Richa, Pulkit and Varun shared a pic of the clapboard in what looked like a prep for the mahurat shot.  Check out the link here: 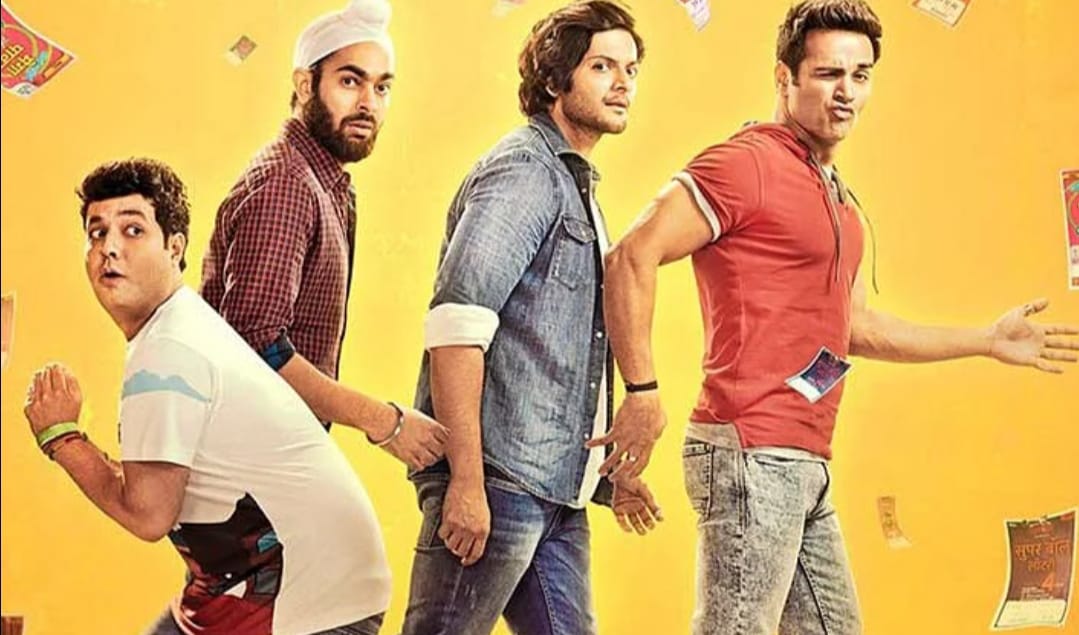 Directed by Mrigdeep Singh Lamba, Fukrey (2013) and Fukrey Returns (2017) that also stars Manjot Singh, Ali Fazal and Pankaj Tripathi had become quite popular with its lovable and goofy characters. The films follow the misadventures of its four lead characters played by Pulkit (Hunny), Ali (Zafar), Varun (Choocha) and Manjot (Lalli), and their quick money-making schemes that land them in trouble with a local gangster-Boss-lady Bholi Punjaban (played by Richa) hot on their heels. The film is being produced by Farhan Akhtar’s Excel Entertainment.

At 27, birthday girl Alia Bhatt has 4 Filmfare awards to her credit