Trust Aamir Khan to amaze the audience with each screen appearance. With some of the highest grossing films to his credit, several National awards under his belt and international recognition across the globe, the actor not only reigns as an A-league star, but continues to rule hearts too. Known for his extreme physical transformations – afterall who can forget the bulked up Ghajini look to the college student in 3 Idiots and then there’s Dangal, Secret Superstar, amongst others… Aamir is also known for his social stances through his TV shows. The actor who celebrates his birthday today (March 14) most recently starred in a special song ‘Har Funn Maula’ also featuring Elli Avram and has one of the most-awaited films coming up this year – Laal Singh Chaddha (the official adaptation of Hollywood’s Forrest Gump starring Tom Hanks). 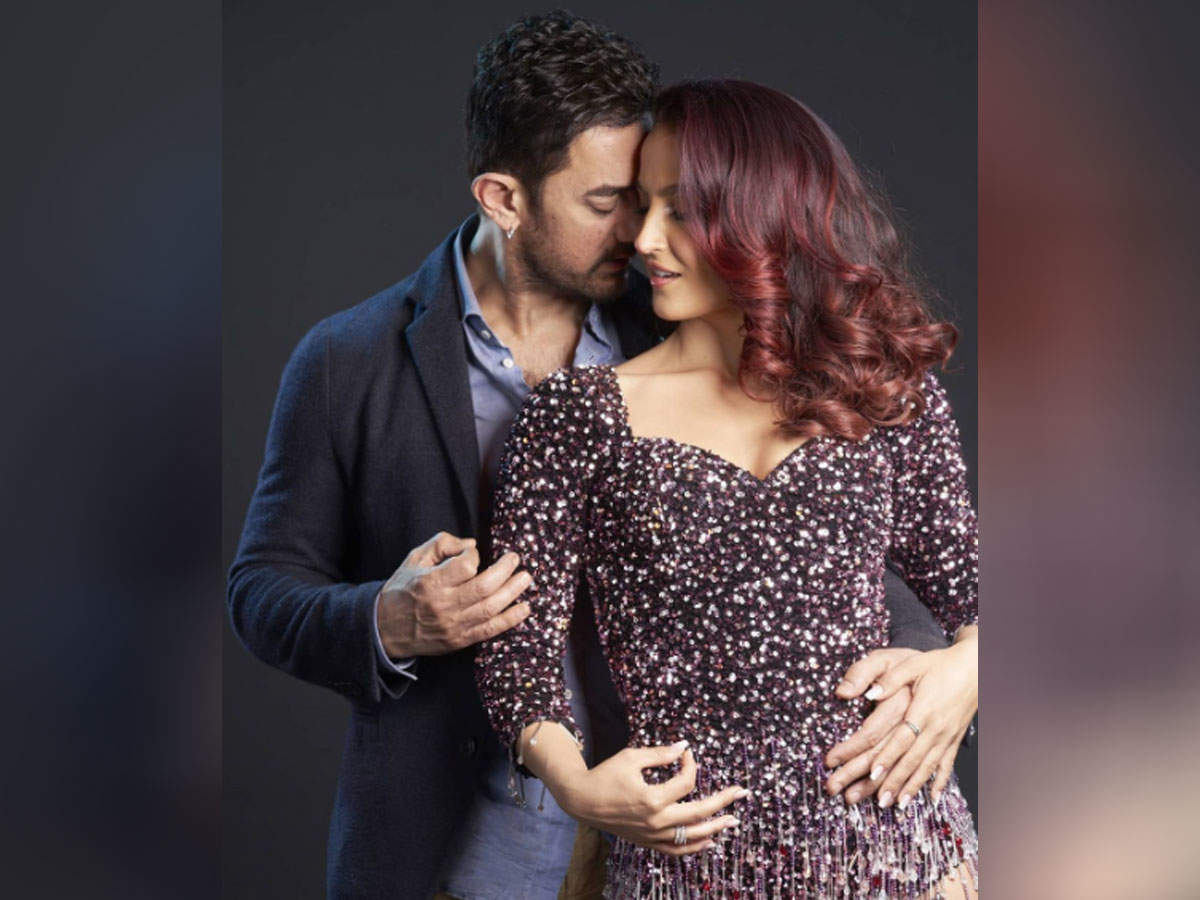 But while the wait continues for the film to hit the theatres, here’s presenting 10 of his unmissable films that you can never tire of revisiting:

The Dhoom star’s debut as romantic hero, QSQT is still considered one of the most romantic films in Hindi cinema. Co-starring Juhi Chawla, the film gave the audience one of the most-loved romantic screen couples of all time and catapulted Aamir into the league of chocolate heroes and he’s continued to reign hearts since.

As the street-smart tapori Munna, Aamir won hearts and accolades in Rangeela. Although the film largely belonged to Urmila Matondkar, the actor makes an impact each time he appeared on screen. What’s more his dialogues and strong punch-lines are still among the most remembered!

This Farhan Akhtar film that co-starred Akshaye Khanna and Saif Ali Khan alongside Aamir Khan was high on Goa, bromance and iconic music! Most relatable to the young generations, his transformation from the carefree, insensitive Akash to a matured in-love guy was quite a well-tackled graph and Aamir once again did full justice to the character.

Aamir scores high in the Rakeysh Omprakash Mehra film that addressed the turmoil of the Indian youth. He brings to screen the anxiety, the restlessness and finding a goal while drawing parallels to the freedom fighters and the youth during the freedom struggle.

Can any Aamir fan leave this movie out? The Amar Prem Jodi of Salman Khan and Aamir had movie-goers in splits and still continues to be a favourite across generations. A film that till date continues to be a meme-provider it is a laugh riot all the way.

A poignant story that is a must-watch for just about every parent, the film hardly ever leaves a dry eye. Aamir’s sensitive handling of a child struggling with dyslexia won hearts and acclaim. The film directed by him continues to be one of the finest films and definitely deserves a high spot on this list.

This Ashutosh Gowarikar gem had earned an Oscar nomination in 2002 for the Best Foreign Language at the 74th Academy Awards. The film went on to smash records at the box-office as well as wowed the toughened of critics. This is undoubtedly one of the finest movies of the actor as well as a commercial hit.

The film saw Aamir Khan play Mahavir Phogat who prepares his wrestler daughters Geeta and Babita for the Olympics. As a senior wrestler, not at his fittest best, Aamir ditched the hero image as well as looks and traded them in exchange for a role and a film that put the screen light more on the newcomers Sanya Malhotra and Fatima Sana Shaikh.

This Rajkumar Hirani film set the box-office registers ringing. The film gave Bollywood some of the most iconic scenes, dialogues, moments and unforgettable characters. Also starring Sharman Joshi, Boman Irani, Omi Vaidya, R Madhavan and Kareena Kapoor Khan the film is one of Aamir’s best for sure.

The film that had the star play an alien, had the hit director-actor Jodi of Hirani and Aamir pair up again after 3 Idiots. The film went on to become one of the highest grossers of the year.

And if you’re a fan, you just can’t miss these either:

So take your pick. And here’s wishing the loved star a very Happy Birthday indeed.