The latest song from the upcoming film Love Story featuring Sai Pallavi has stirred excitement among audiences.The celebratory dance song is an adaptation of a Telangana folk song called Saranga Dariya. The film version has been sung by Mangli, a well-known singer and TV host, and choreographed by Sekhar VJ.

Director Sekhar Kammula  acknowledged singer ‘Relare Rela’ Komala for previously compiling the folk song. He also mentioned that some of the lyrics have been tweaked and new lines have been added to the film version of the song by lyricist Suddala Ashok Teja. “Many thanks to Suddala Ashok Teja for adding new elegance to the Telangana folk song Saranga Dariya and bringing it to us with his own signature,” Sekhar Kammula wrote.

Written and directed by Sekhar Kammula, Love Story stars Naga Chaitanya Akkineni as the male lead. The film is produced by Narayan Das K Narang and Puskur Ram Mohan Rao. The film is set to release in theatres on April 16. The music for Love Story is composed by Pawan Ch, who has attended AR Rahman’s KM Music Conservatory. Two other songs from the film have been released so far — Ay Pilla and Nee Chitram Choosi — and both of them have been well-received. 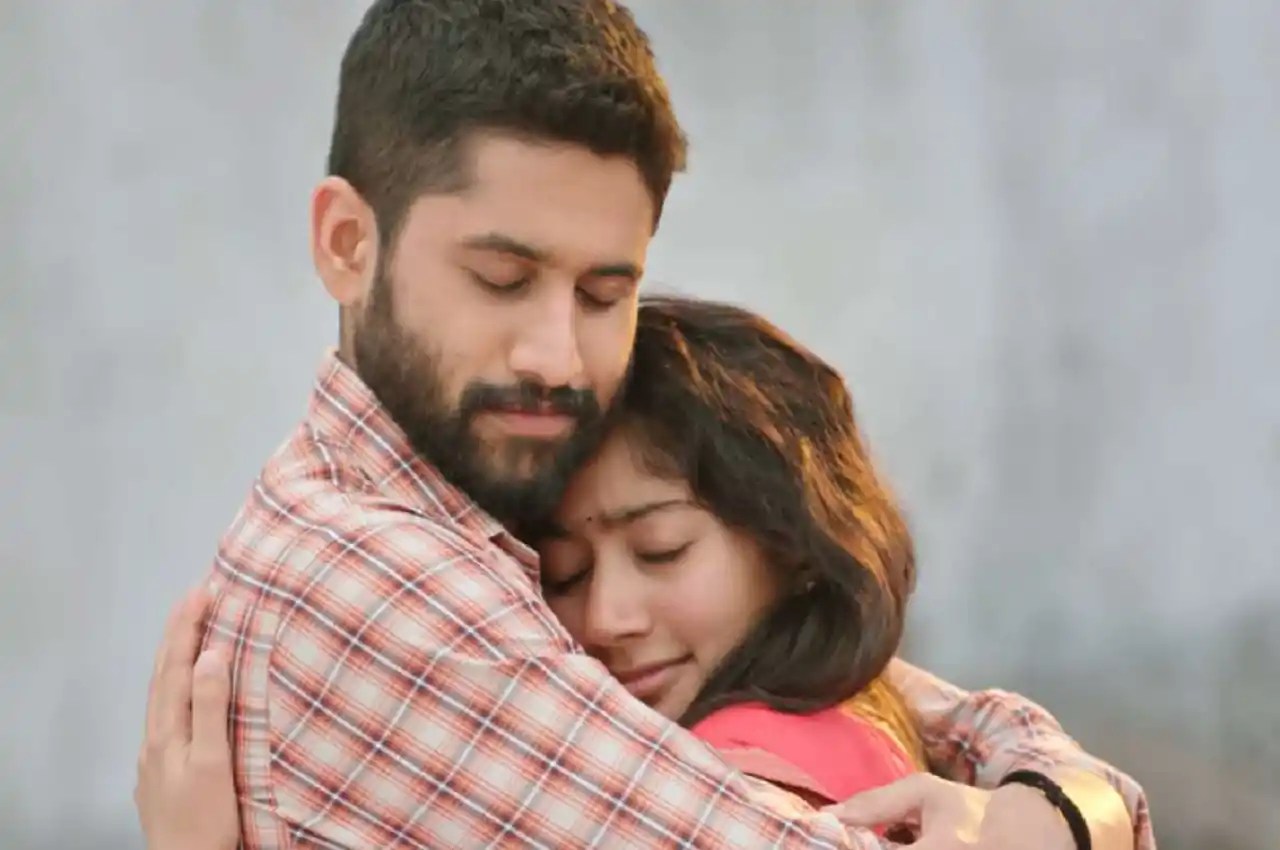 A brief clip from the filming of the song featuring Sai Pallavi’s dance had gone viral a few months ago. The actress had also starred in Sekhar Kammula’s last film Fidaa, which also featured a wedding dance song called Vacchinde, with the lyrics in the Telugu dialect of the Telangana region.