Pan Indian actress Samantha’s next Yashoda is all set to release in Telugu, Tamil, Kannada, Malayalam and Hindi on November 11th 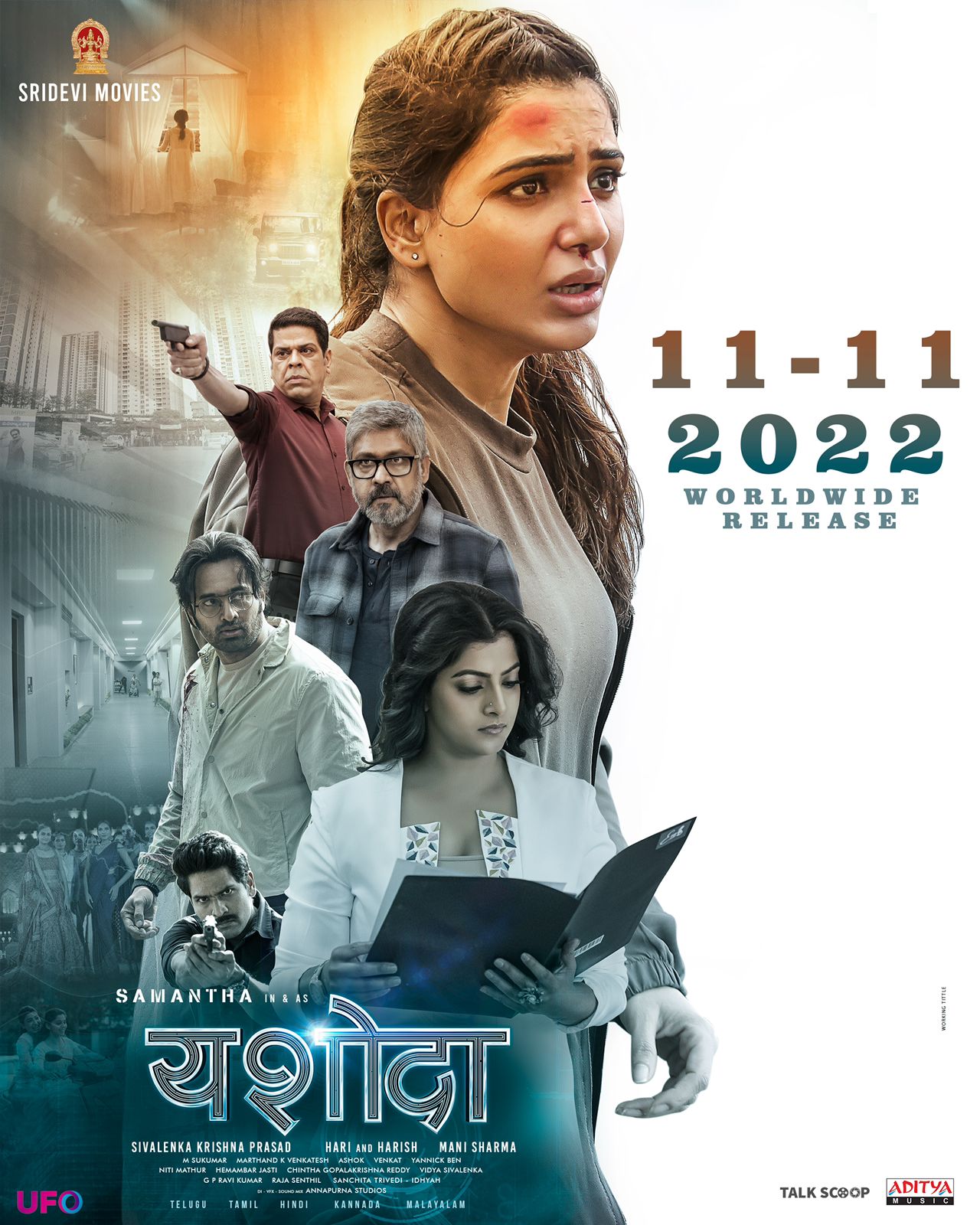 Produced by Sivalenka Krishna Prasad prestigious Sridevi Movies Production no. 14, Hari and Harish are directing this film. Aiming to announce the release date uniquely, the movie team made fans reveal the release date, in an interesting pixel campaign. Thousands of fans participated in this and revealed the poster in less than 30 mins. 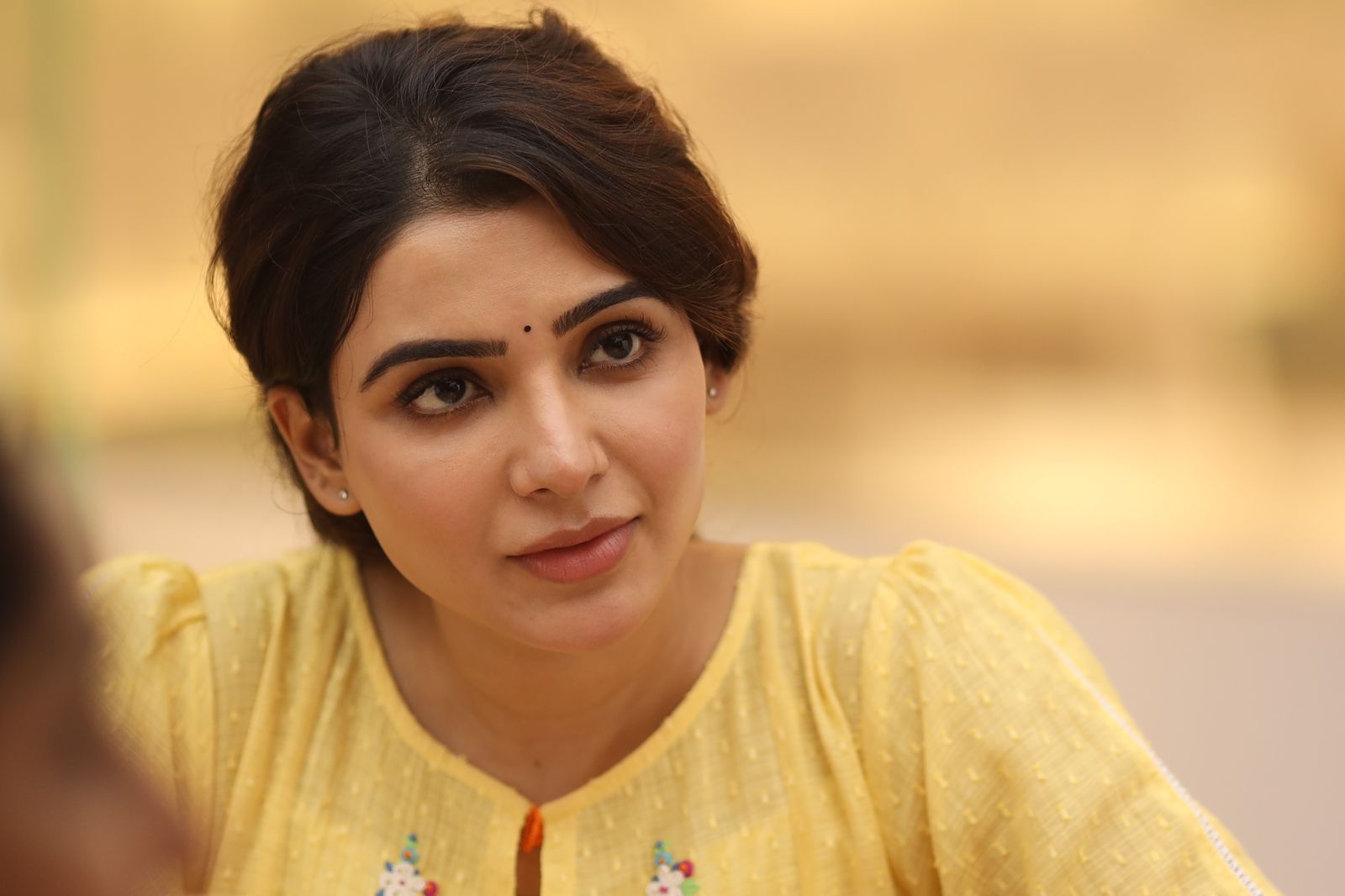 Speaking on the occasion, producer Sivalenka Krishna Prasad says, “Yashoda is a new-age action thriller. Our movie has balanced quotient of mystery and emotions with gripping elements for audiences. On the whole, it’s an edge-of-the-seat thriller. Playing the titular role, Samantha put her blood and sweat in the action scenes. She dubbed for herself in both Telugu and Tamil. You will witness an entirely new dimension of Manisharma’s background music. We haven’t compromised on the technical and production values of the film. With a lavish budget we wrapped the shoot in 100 days. Audience who love new-age cinema will definitely be thrilled to watch Yashoda. Watch it in theatres worldwide on November 11th, 2022.”

Teja Sajja’s much-awaited HANU-MAN to have global release on May 12!