Taish actor Pulkit Samrat is on a roll these days. The actor has signed a two-movie deal with a production house and one of these films Suswagatam Khushamadeed is ready to go on the floors soon. Pulkit has also started prepping for this film being produced by Meta4films & Insite India production house.

Taking to Instagram, Pulkit shared a picture along with his team from a reading session as he starts the prep for his upcoming project and captioned it: “New Beginnings #SuswagatamKhushamadeed Prep work on!!” 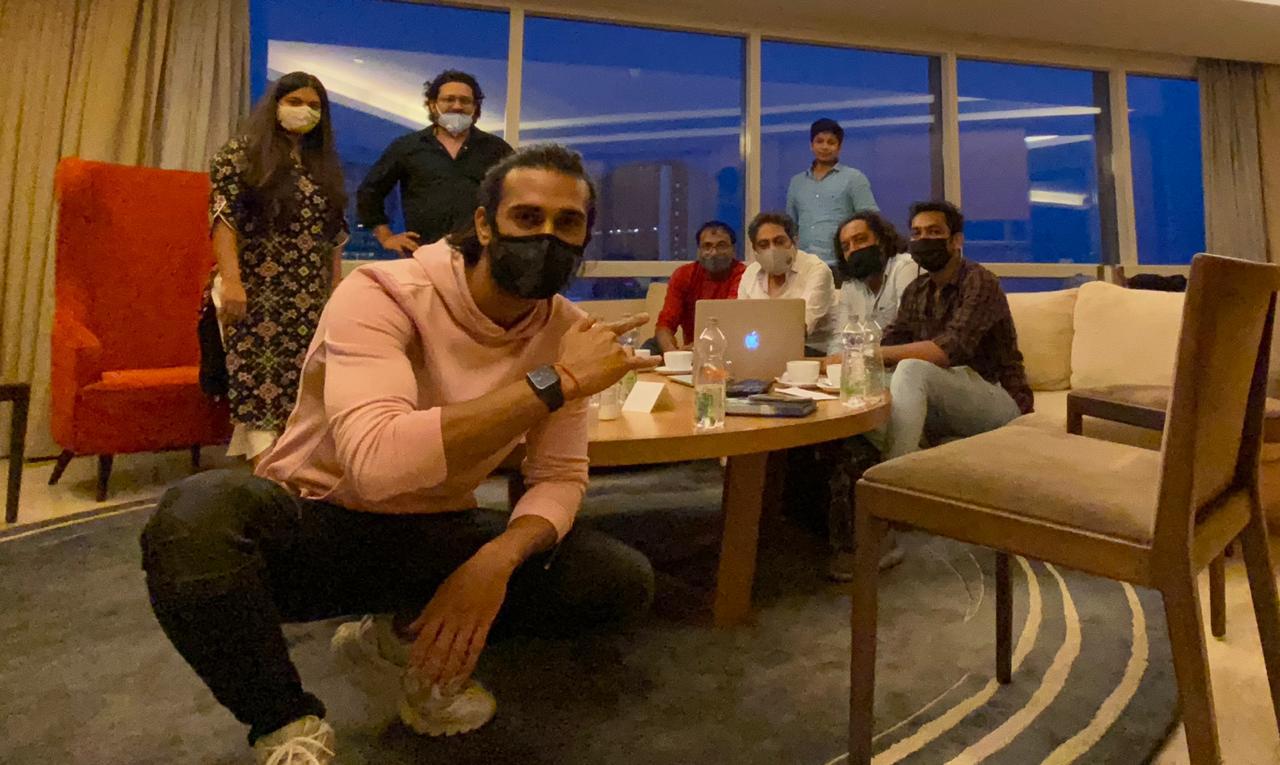 Directed by Dhiraj Kumar, Suswagatam Khushamadeed is written by Manish Kishore. The plot of the movie is based on social harmony with the underlying message of how love conquers it all. It will be extensively shot in Delhi and Agra and will be co-produced by Yellow Ant Productions.  The remaining cast and female lead is yet to be announced. It will be really exciting to see Pulkit in a different avatar after giving an enthralling performance in Taish, which was highly acclaimed by the audiences and critics alike. 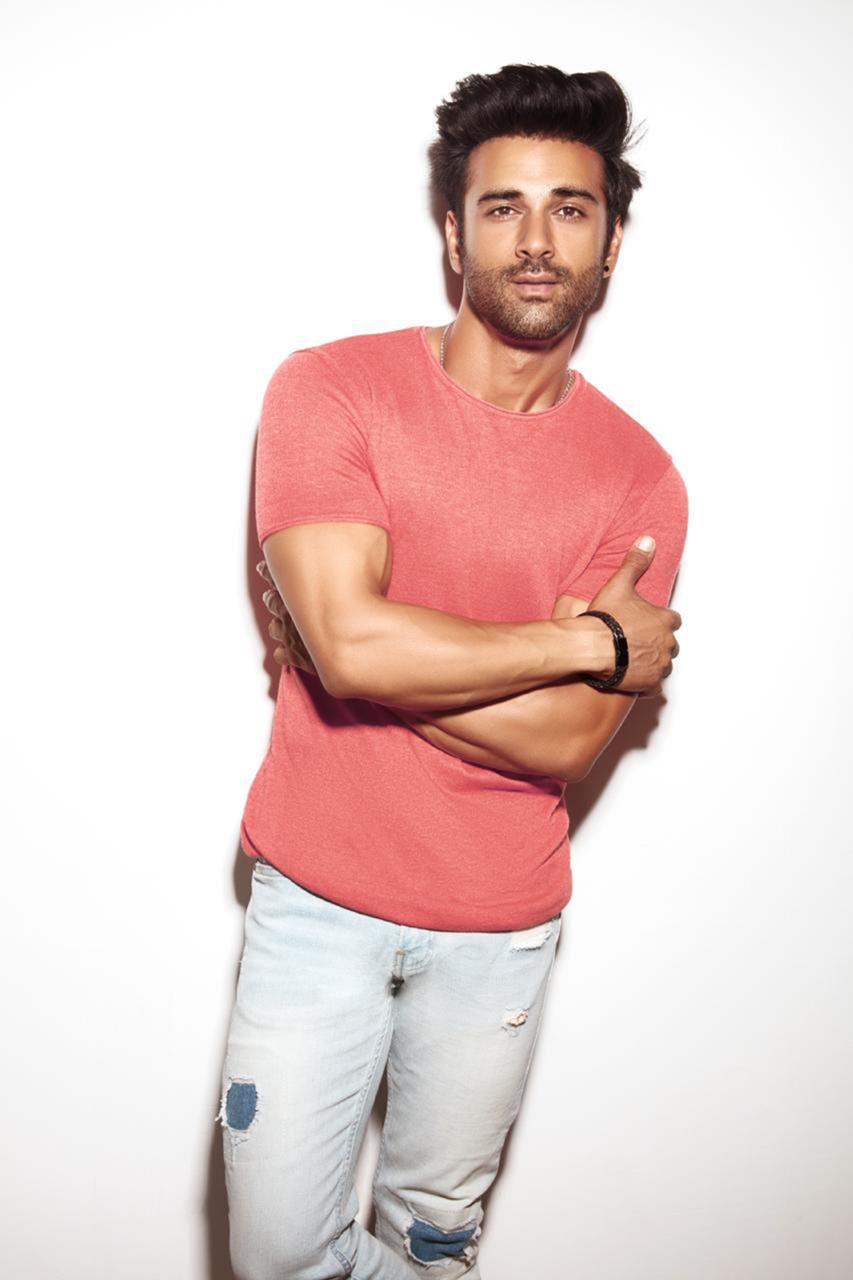 Besides, the new project, Pulkit also has a theatrical release for Haathi Mere Saathi on Makarsankranti 2021. Apart from this, he will also be seen in Fukrey 3 and Bulbul Marriage Hall. The young actor is sure to wow his fans with all his new projects.

Check it out: 5 psychological thrillers to watch if you loved Andhaghaaram!

0
Aakanksha Naval-Shetye November 24, 2020
No Comments Yet