Rakul Preet Singh is one of the prettiest actresses of Bollywood and while she is unstoppable with releases this year, she is charming her way into the hearts of the audiences in any and every role she takes up, looking only more gorgeous than ever. Every year, she is coming up with amazing performances and we can not get over how soothing to the eyes she is in every look and role. 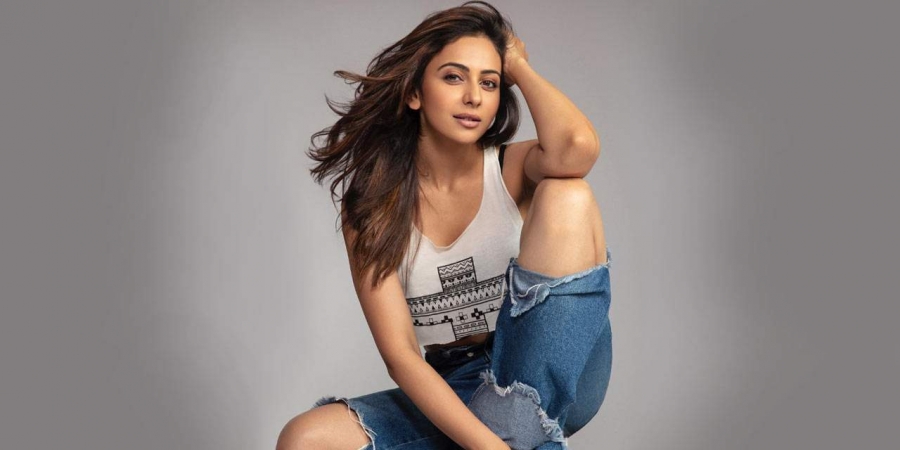 With several films slated to release and many already released, Rakul has made a special place in our hearts with her magnificent aura and distinct charm. Here is looking at a glimpse of all her looks from films in 2022 alone:

With the first release of the year being, Attack, her performance as a scientist was widely talked about. She looked spectacular playing that role and her intelligence really added extra charm to her character. 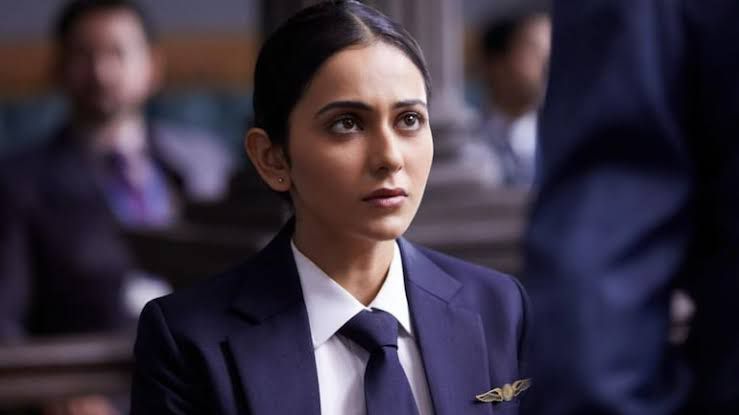 The actress played the role of a Pilot in the film Runway 34 and she looked as gorgeous as bold in such a different character. 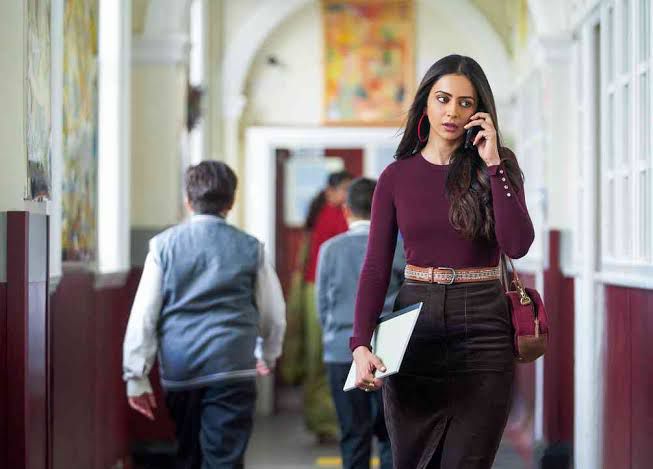 Her role in Cuttputlli was fierce and she made an impressive outing in it. 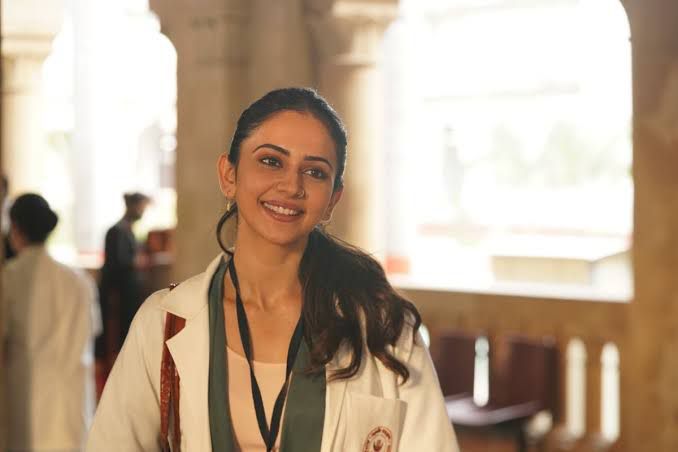 Rakul Preet and Ayushmann Khurrana starrer Doctor G is gearing up for release and in the trailer released, we couldn’t get over how gorgeous Rakul looked in the character of a medical student in the film. 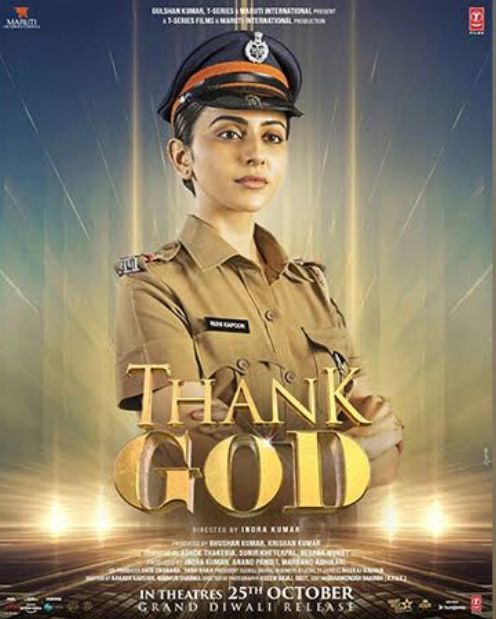 Thank God is yet another film featuring Rakul Preet that is gearing up for release and the actress will be seen playing the role of a police officer. Without a doubt, she is the prettiest cop to be added to the massive cop universe of B-town.

'I hear someone calling me': Nawazuddin Siddiqui drops a hint of upcoming project!

THIS is how Rakul Preet celebrated her birthday in Scotland!