Nawazuddin Siddiqui is a talented actor who has time and again proved his versatility with every film he has starred in. From being a critically acclaimed actor to now being the superstar he is today, he has come far. Taking to social media, the actor recently shared a video of himself in a maroon-pink suit, all decked up. 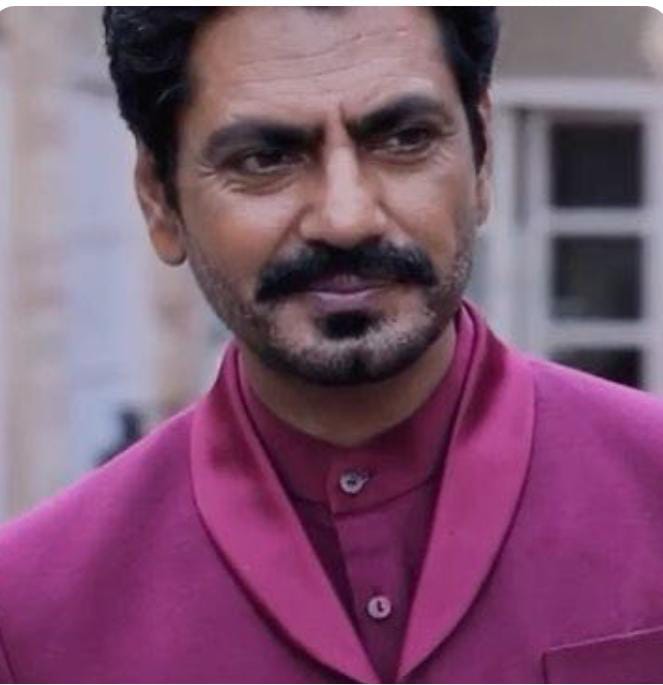 The video captured glimpses of him reading a book, climbing the stars of some old architectural building along with a beautiful shot of a Peacock. The star was seen giving intense looks where he was all in his element. He further wrote the caption: “Travelling. It leaves you speechless, then turns you into a storyteller – Ibn Battuta In this romantic melody by a Moroccan #inez, I hear someone calling me”.

Check out the link here:

There has been a lot of talk about his Hollywood film that is lined up for the star and we consider this social media post as a hint towards the same. If so, it will be exciting to see the star in a Hollywood film as all his films are well-received by his fans and audience.

Shraddha Kapoor reveals her priority while signing a brand!

Thank God, Runway 34, Doctor G: Rakul's on a roll at the Box Office!