Entertainment, Features, Local and International
3 weeks ago
by Manju Ramanan
0

An elite Navy SEAL uncovers an international conspiracy while seeking justice for the murder of his pregnant wife in Tom Clancy’s Without Remorse, the explosive origin story of action hero John Clark – one of the most popular characters in author Tom Clancy’s Jack Ryan universe. 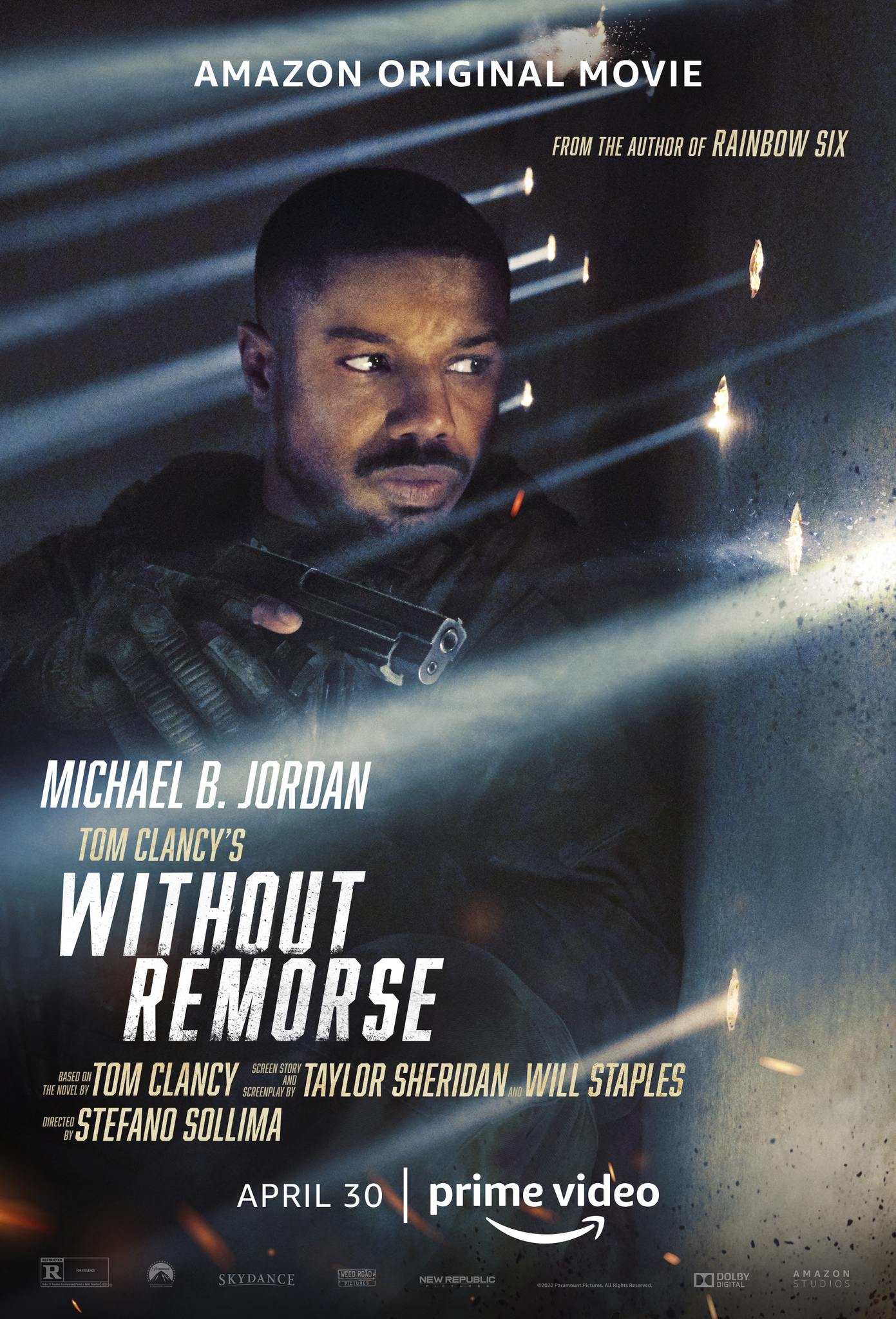 When a squad of Russian soldiers kills his family in retaliation for his role in a top-secret op, Sr. Chief John Kelly (Michael B. Jordan) pursues the assassins at all costs. Joining forces with a fellow SEAL (Jodie Turner-Smith) and a shadowy CIA agent (Jamie Bell), Kelly’s mission unwittingly exposes a covert plot that threatens to engulf the U.S. and Russia in an all-out war. Torn between personal honor and loyalty to his country, Kelly must fight his enemies without remorse if he hopes to avert disaster and reveal the powerful figures behind the conspiracy. Tom Clancy’s Without Remorse stars Michael B. Jordan, Jamie Bell, Jodie Turner-Smith, Lauren London, Brett Gelman, Jacob Scipio, Jack Kesy, Colman Domingo, and Guy Pearce.

Amazon Studios and Michael B. Jordan’s Outlier Society are expanding on the production banner’s existing deal to now feature an exclusive overall relationship in television and a first-look film deal. Under the film pact, Outlier Society will produce and acquire elevated films showcasing diverse, bold filmmakers and talent for the studio’s ever-growing original movies slate. This deal comes in the lead up to the release of Tom Clancy’s Without Remorse, starring and produced by Michael B. Jordan, launching globally on April 30, 2021 on Prime Video in over 240 countries and territories 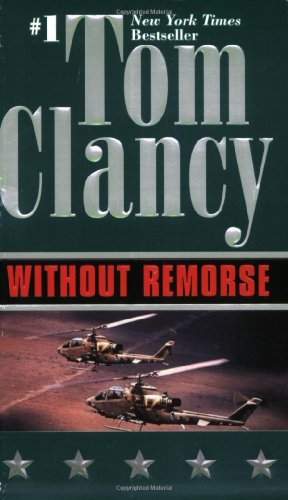 Founded by Michael B. Jordan in 2016, Outlier Society is a production company developing a wide-range of commercial entertainment and engaging diverse storytellers across all media.

Why is Bhumi Pednekar in love with Rishikesh?