B-Town beauty Urvashi Rautela has kick-started the year with a bang. The actress has signed a 3-film deal with Mukesh Ambani’s Jio Studios. Urvashi – who was last seen in the Ajay Lohan starrer Virgin Bahnupriya – has reportedly been offered a whopping amount for this project. 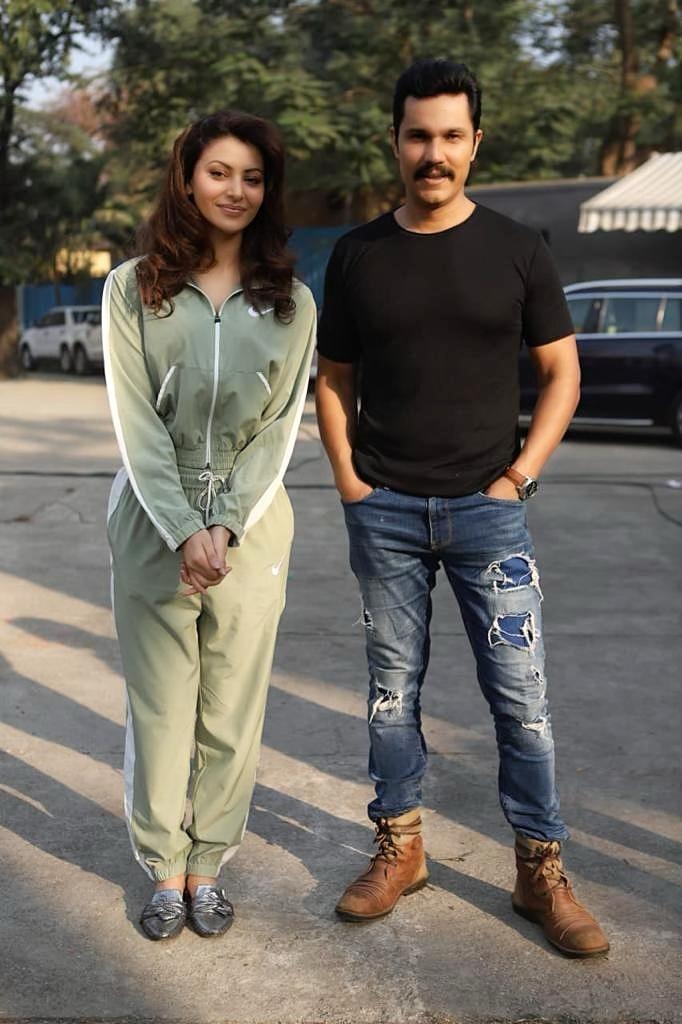 The first out of the three projects is a crime-thriller web series Inspector Avinash, where Urvashi will be seen in a leading role opposite Randeep Hooda. The series that kickstarted today is being directed by Neerraj Pathak, who has directed films like Bhaiyaji Superhit. Apart from the two, the series also stars other talented artists like Mahesh Manjrekar, Govind Namdev, Abhimanyu Singh, Amit Sial, among others.

Apart from this 3-film deal, Urvashi will also be seen in many other projects. Urvashi is also working on projects like Mohan Bhardwaj’s Black Rose, where she will be playing a pivotal role. Apart from that, she will also be seen in the Hindi remake of the Tamil film Thiruttu Payale 2 and also paying a tribute to the late Bollywood legend Madhubala, in a revived version of the classic ‘Ek Ladki Bheegi Bhaagi Si’.

Kangana Ranaut to star in Manikarnika Returns: The Legend of Didda

Satyamev Jayate 2 : THIS is what John Abraham and Rajeev Pillai bonded over on the sets!

0
Aakanksha Naval-Shetye January 15, 2021
No Comments Yet